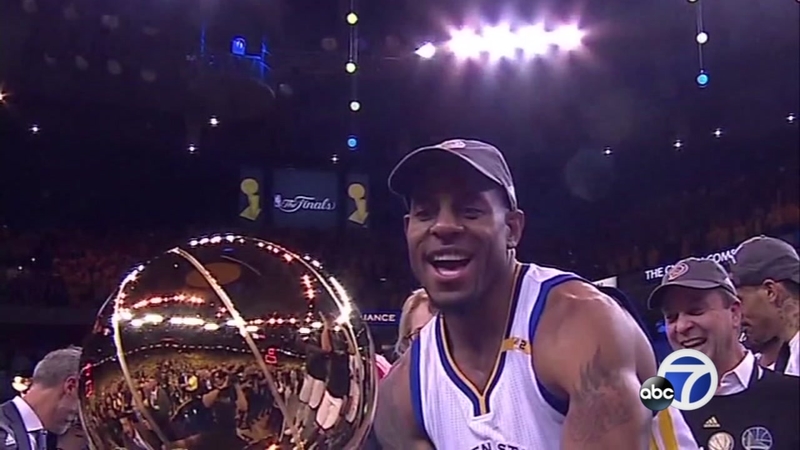 OAKLAND, Calif. (KGO) -- The Golden State Warriors announced Sunday that they traded Andre Iguodala and a protected first-round draft pick to the Memphis Grizzlies in exchange for Julian Washburn.

According to a news release, the Warriors said as part of the trade, a traded player exception will become available to the Warriors.

RELATED: NBA Free Agency Tracker: What will the Warriors look like next season?

Under NBA rules, the Warriors will have one year to utilize the traded player exception, which is created when a player is traded to a team under the salary cap with space to absorb the contract.

Iguodala helped the Warriors advance to five consecutive NBA Finals and was named Most Valuable Player during the 2015 NBA Finals.

The Warriors say his number 9 jersey will hang in the rafters and their new arena, the Chase Center. 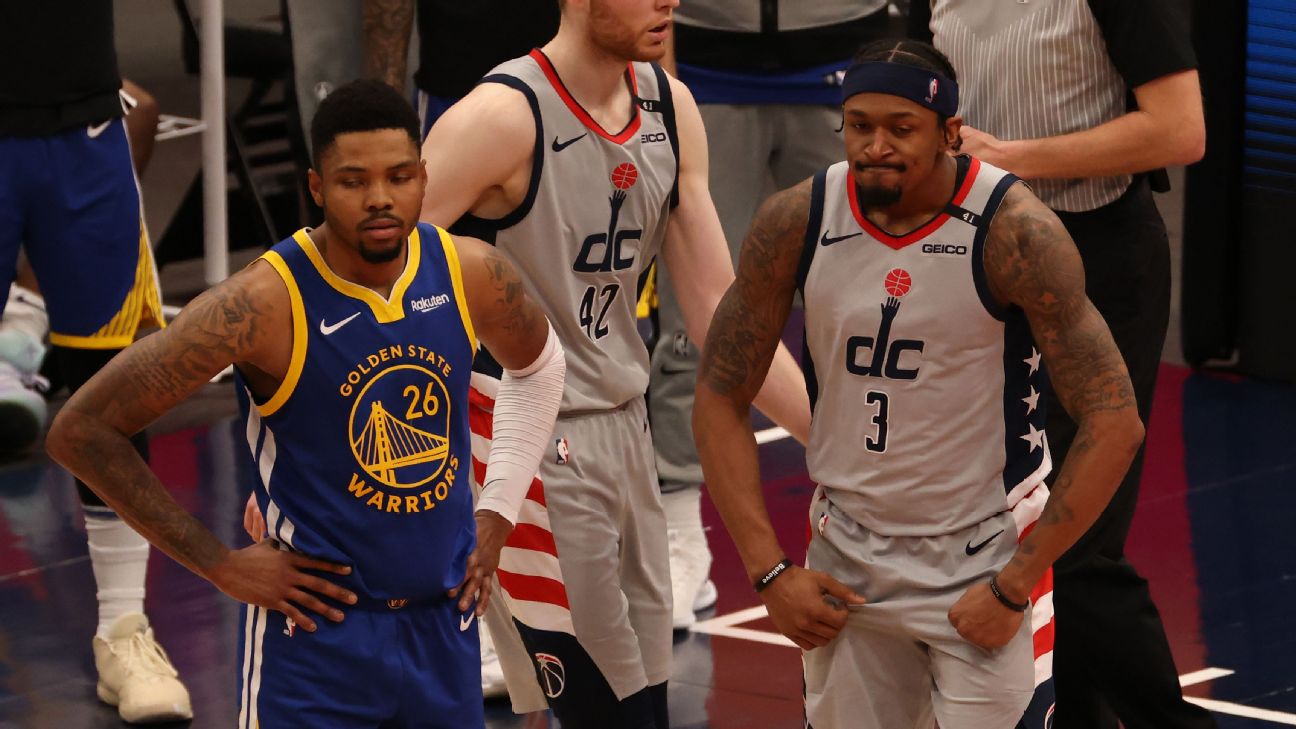 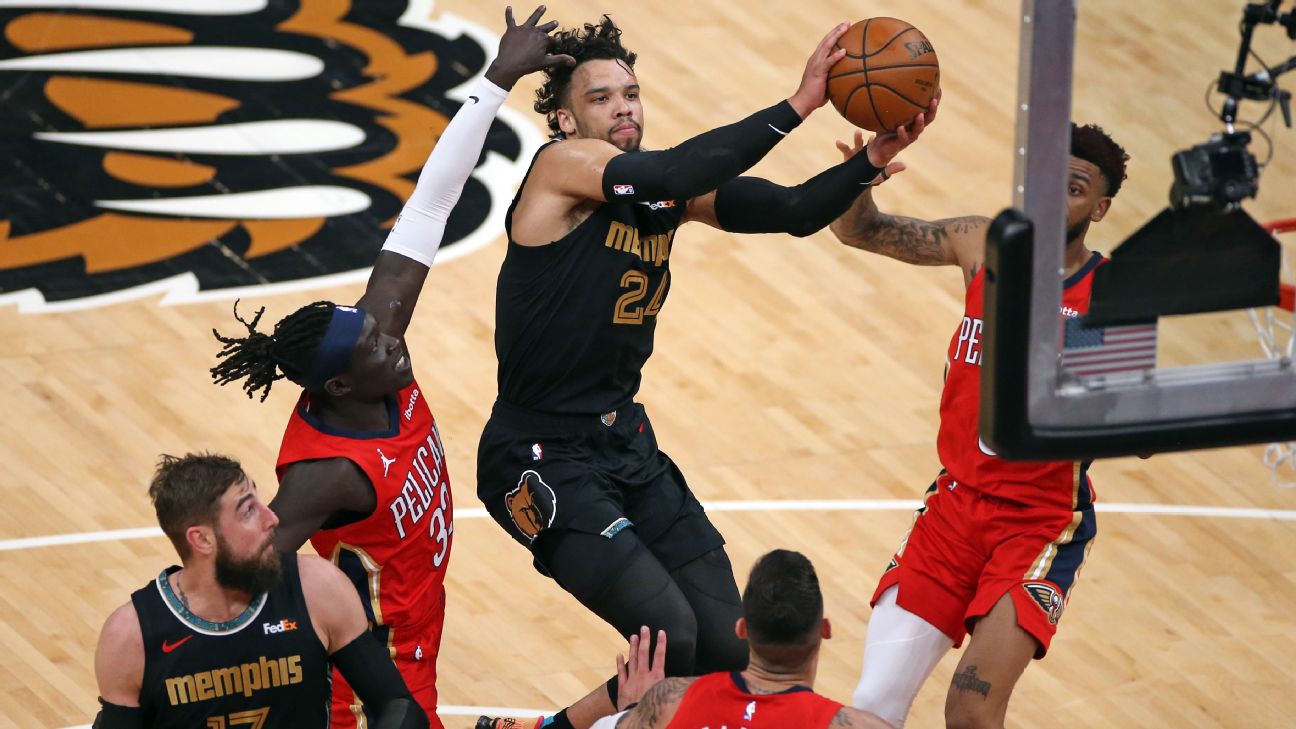 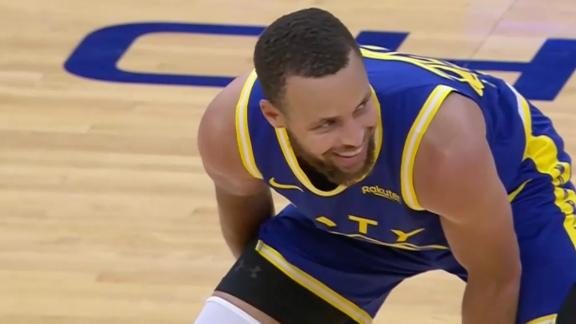