VIDEO: See how the Warriors championship rings are made
EMBED More News Videos

Golden State Warriors players received their NBA Championship rings in a ceremony before their home opener Tuesday night. See how the rings are made in a video from Jason of Beverly Hills.

The rings were crafted by Jason of Beverly Hills. 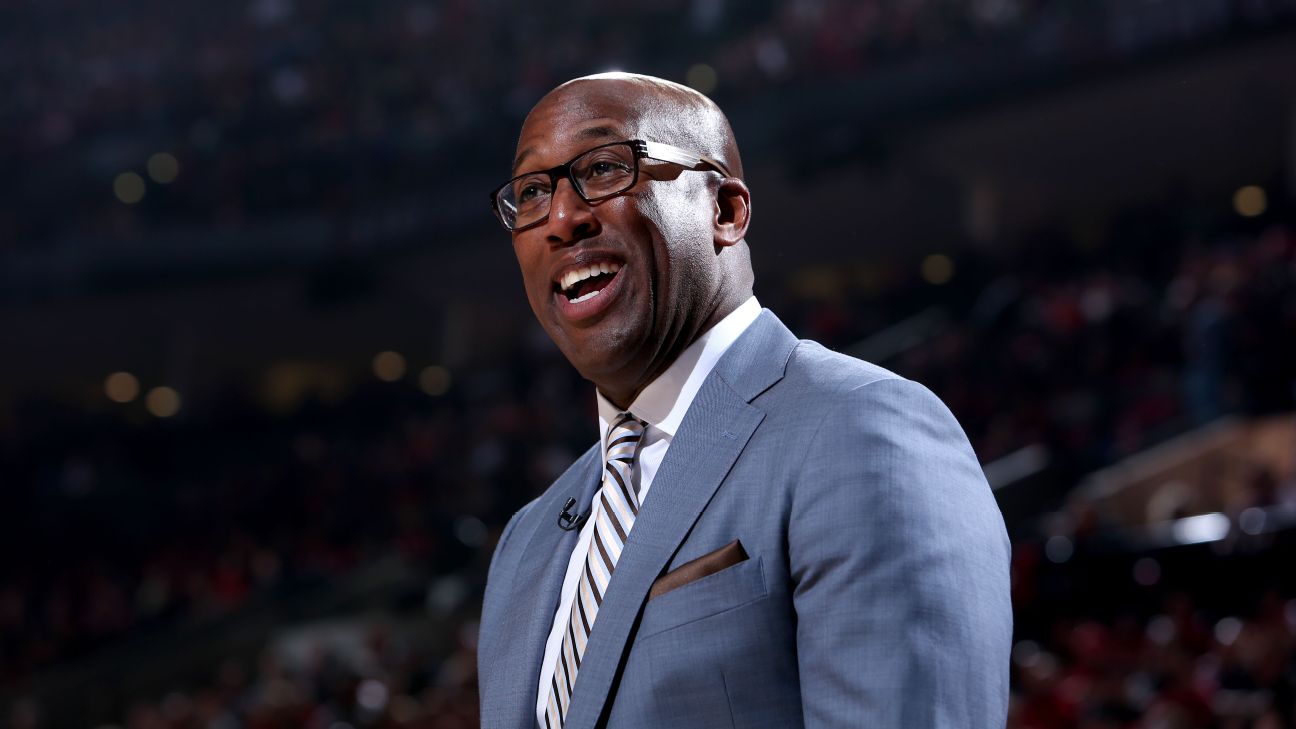