Warriors vs. Spurs in Game 4 of NBA Playoffs 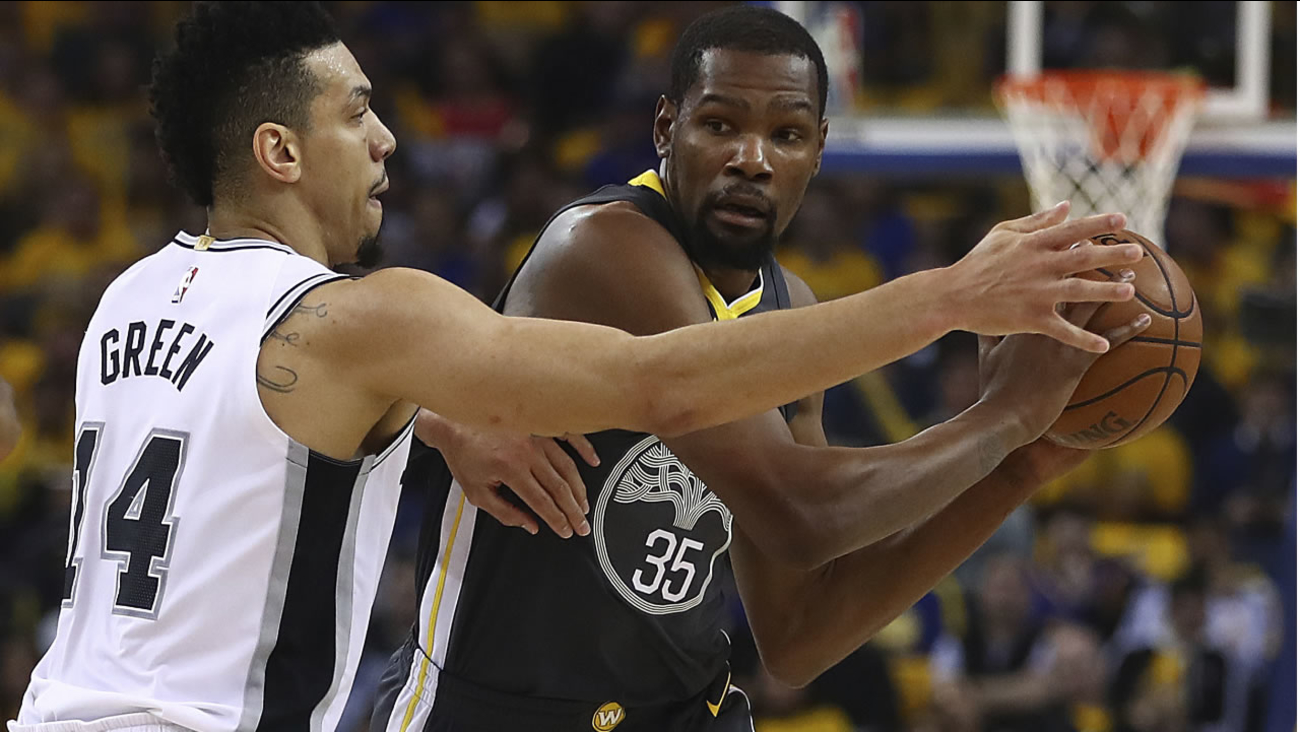 SAN ANTONIO (KGO) -- The Golden State Warriors are playing against the San Antonio Spurs today for Game 4 of the NBA Playoffs today. You can watch the game on ABC7 starting at 12 p.m.!

The San Antonio Spurs will play without their head coach Gregg Popovich in what may be the series finale against the Golden State Warriors as he grieves the death of his wife.

Erin Popovich passed away Wednesday from a long-term illness. Gregg and Erin were married four decades and have two children and two grandchildren.

"You know how important Pop is, not only for us players, but the whole organization and the whole NBA," Spurs veteran Manu Ginobili said after practice Saturday. "We probably are in a better situation emotionally and hopefully it fuels us. But it's hard to tell how a team is going to react."