Warriors will be in full strength for NBA Finals 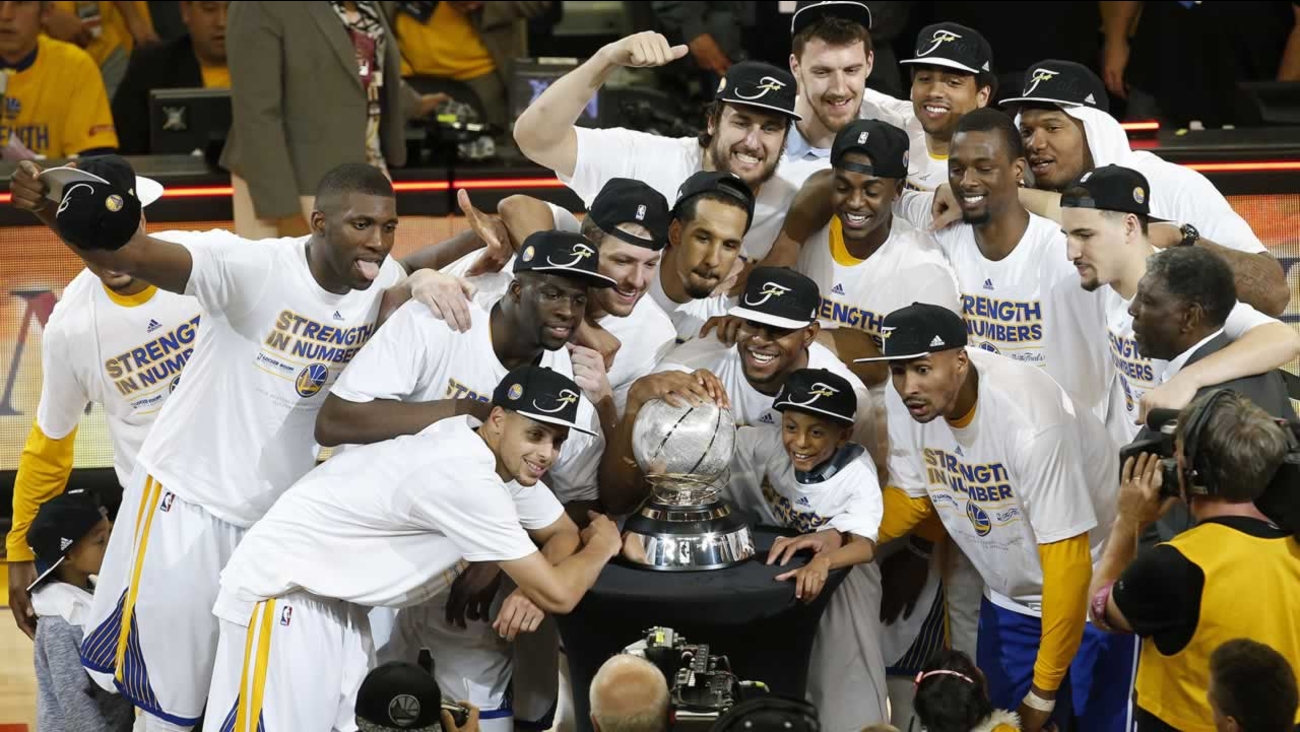 OAKLAND, Calif. (KGO) -- The NBA Finals are almost here -- Game 1 between the Golden State Warriors and the Cleveland Cavaliers is Thursday.

The Warriors will be in full strength for the first time since the Western Conference Semifinals. Klay Thompson has been cleared to play and took part in practice on Tuesday for the second day in a row.

Thompson suffered a concussion in Game 5 last Wednesday after being accidently kneed in the head.

The Cavaliers hit the hardwood for practice. ABC7 News was there when LeBron James and his teammates arrived at their hotel in San Francisco Tuesday afternoon.

Cleveland will likely spend the next five nights at the Four Seasons Hotel before returning home after Game 2 Sunday night.

ABC7 is the only place where you can watch the Warriors in the NBA Finals. Game 1 at Oracle Arena is Thursday at 6 p.m. Click here for the 2015 NBA Finals schedule. And click here for full coverage on the Warriors.
Related topics:
sportsoaklandsan franciscooracle arenaohionba playoffshealthnba finalsnbagolden state warriorsbasketballstephen currycleveland cavaliers
Copyright © 2020 KGO-TV. All Rights Reserved.
RELATED 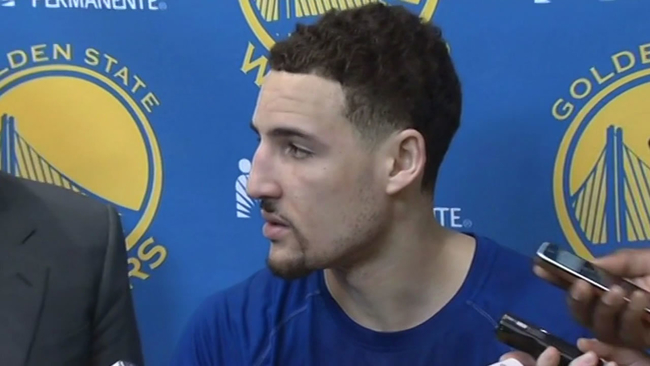 All eyes on Warriors' Klay Thompson ahead of NBA Finals 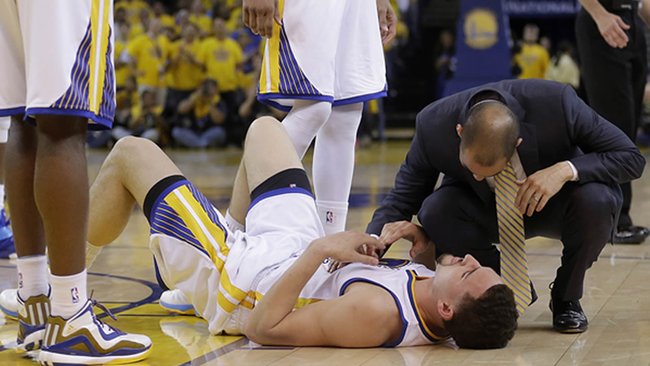 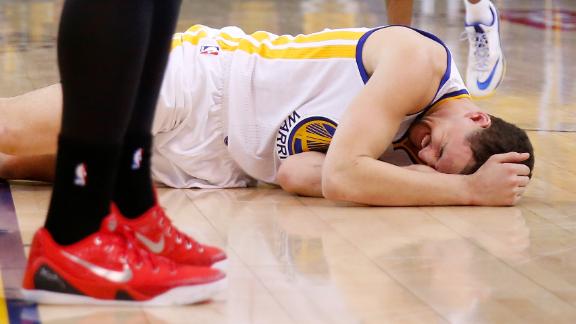