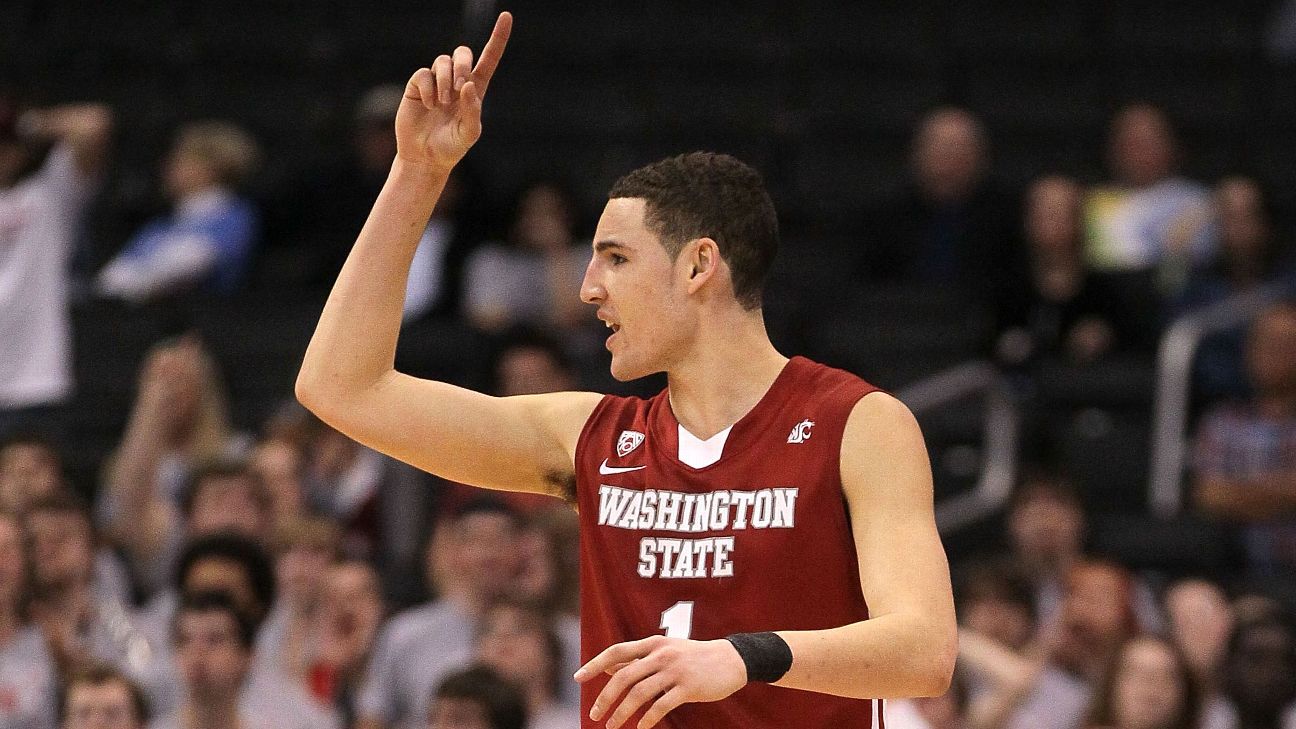 The ceremony will take place during halftime of the Cougars' game against Oregon Stateat Beasley Coliseum on Jan. 18.

"Klay's impact not only as a student-athlete at Washington State but also as a three-time world champion with the Golden State Warriors is most deserving of this recognition," athletic director Pat Chun said in a statement. "There has only been one basketball jersey retired in WSU history and on Jan. 18 we will add another as the Klay ThompsonNo. 1 will take its rightful place in WSU immortality. We appreciate how Klay has continued to represent the Cougars globally and we look forward to celebrating his many accomplishments at home in Pullman."

Steve Puidokas (No. 55) is the only other former Washington State player to have his jersey retired by the school.

Thompson played for Washington State for three seasons, from 2008-09 until 2010-11. He set the school record for points in a season with 733 in his junior season.