What to know about the NFC Championship Game -- date, time, how to watch, odds 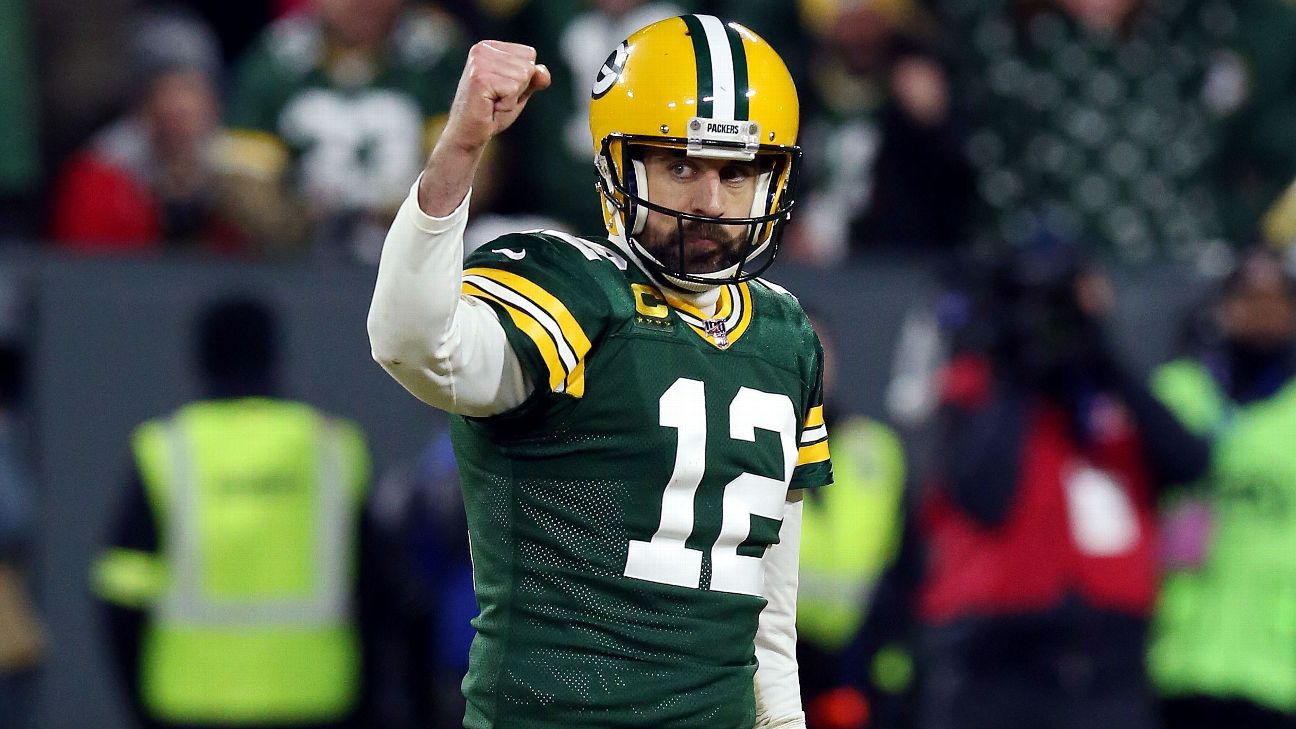 ESPN
The NFC Championship Game kicks off on Sunday at 6:40 p.m. ET on Fox from Levi's Stadium in Santa Clara, California. This year's game probably will focus on the old versus the new: Can Aaron Rodgers, the longtime quarterback for the Green Bay Packers, fend off the rise of San Francisco 49ers signal-caller Jimmy Garoppolo? Get a full viewers guide and analysis here.

Who is favored to win the NFC Championship Game?

According to ESPN's Football Power Index, the 49ers have a 71.9% chance to win this game and are 7.5-point favorites.

What should we watch for?

Behind Rodgers, the Packers have been one win away from the Super Bowl before. But it is the 49ers who are looking to make history after going 4-12 last season.

Rebounding from his 2018 knee injury, Garoppolo was a touchdown-throwing machine this season, tossing 27 into the end zone. Having him back at quarterback has helped turn the team around, as has San Francisco's dominant defense behind defensive end Nick Bosa and cornerback Richard Sherman.

But don't forget Rodgers, who has been dominant in the playoffs and could play spoiler to San Francisco's dream season. The Packers, who revamped just about everything during this past offseason, have had a flair for drama this season as 12 of their 17 games, including playoffs, have been decided by 10 points or fewer.

And it's also about the coaches. As ESPN's Rob Demovsky writes, Packers head coach Matt LaFleur was best man in Robert Saleh's wedding. Saleh is now the 49ers' defensive coordinator. What a battle it will be.