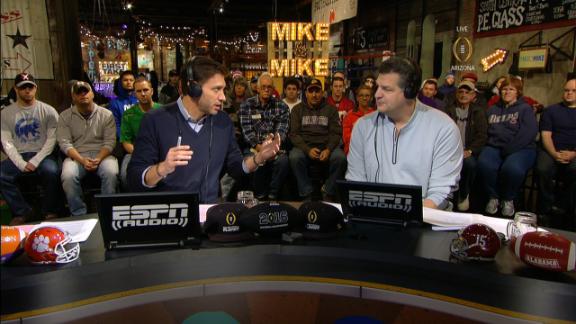 LANDOVER, Md. -- Plenty of teams have gone on the road and won in the wild-card round of the NFL playoffs. The Green Bay Packers did so to start their Super Bowl run after the 2010 season.

But never had all four road teams emerged victorious on wild-card weekend. That changed with the Packers' 35-18 triumph over the Washington Redskinson Sunday at FedEx Field.

Following theKansas City Chiefs' 30-0 rout at Houston, the Pittsburgh Steelers' nail-biting 18-16 victory at Cincinnati and the Seattle Seahawks' Ray Finkle-inspired 10-9 victory at Minnesota, the Packers sent Redskins fans home unhappy -- and early, as many departed with five minutes left in the game -- to complete a road sweep by the wild cards.

Under the current playoff format, the four road teams have never won all games of the wild-card round. That hadn't happened in the divisional round, either, which means there had never been a four-game playoff weekend in which all four road teams won. Now, the Packers (at Arizona), Seahawks (at Carolina), Steelers (at Denver) and Chiefs (at New England) will try to do it again next weekend.

"It's tough [to win on the road in the playoffs], but I think it can galvanize a team when you're going in a hostile environment," Rodgers said midweek when recalling the 2010 Packers' three straight road wins at Philadelphia, Atlanta and Chicago. "Those are the fun wins.

"There's not much better -- obviously, we're spoiled to play in Lambeau -- but the feeling you have, a road win and that flight back, is a pretty special feeling that any former player would tell you is right at the top of the football mountain." 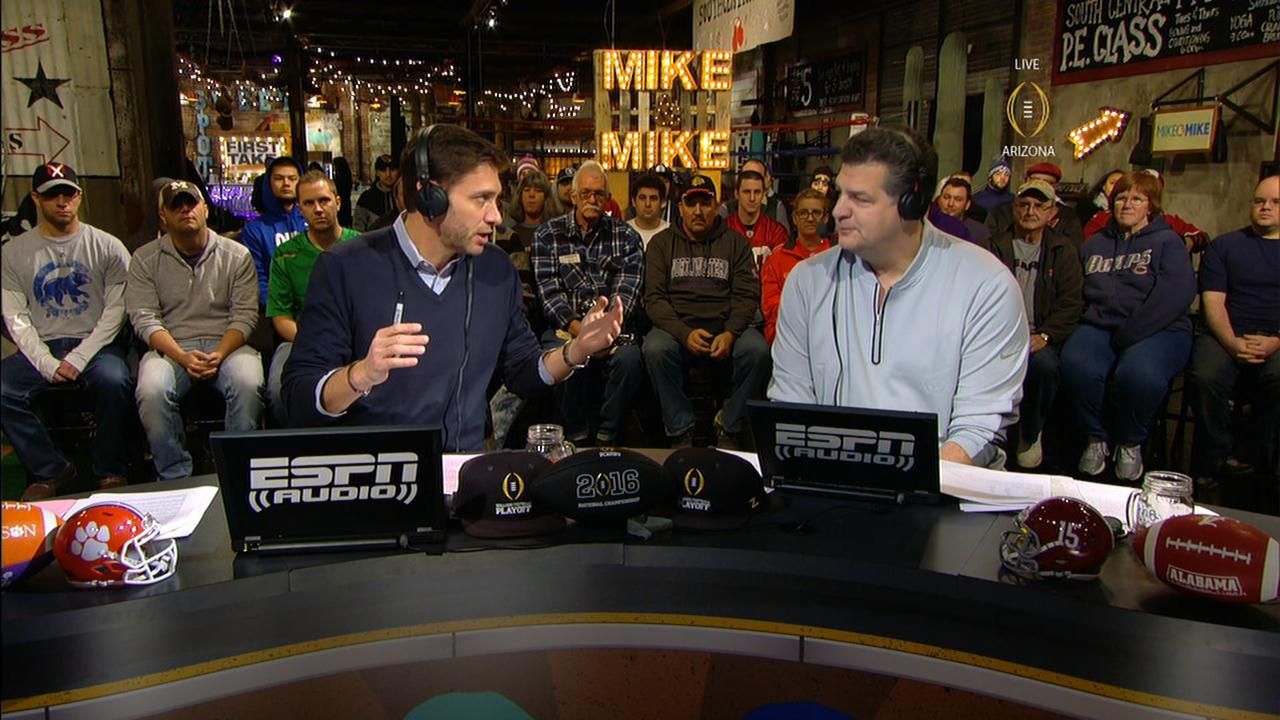 Mike and Mike stress importance of QB position
Mike Greenberg and Mike Golic illustrate the how important it is to have a solid quarterback in the NFL, which is part of the reason why all of the road teams on wild-card weekend won their respective matchups.

Packers rally to eliminate Redskins
Aaron Rodgers throws two touchdown passes and the Packers set up a playoff date with the Cardinals in the divisional round after defeating the Redskins 35-18. 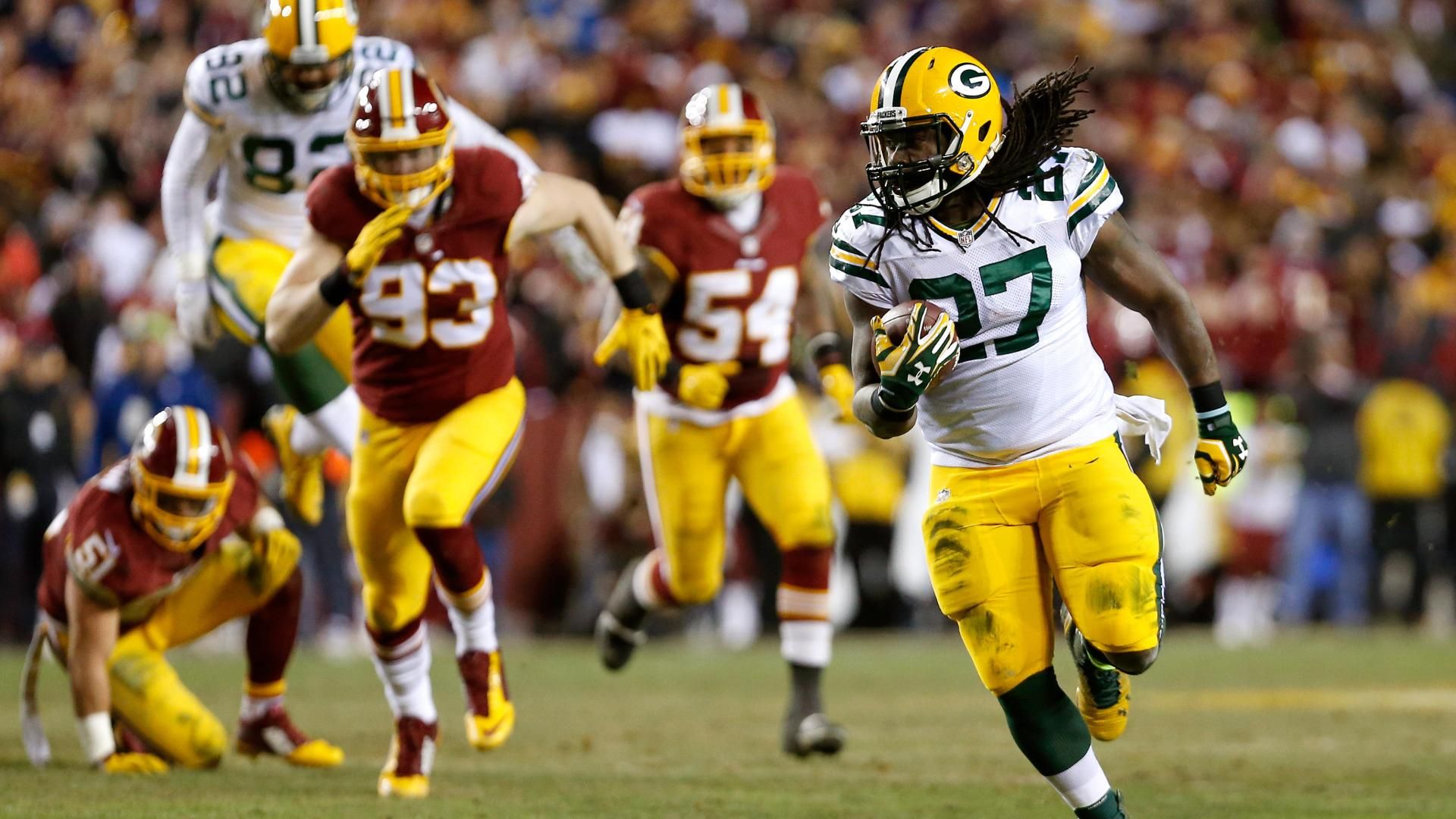