'Wild Thing' returns to Cleveland for the World Series 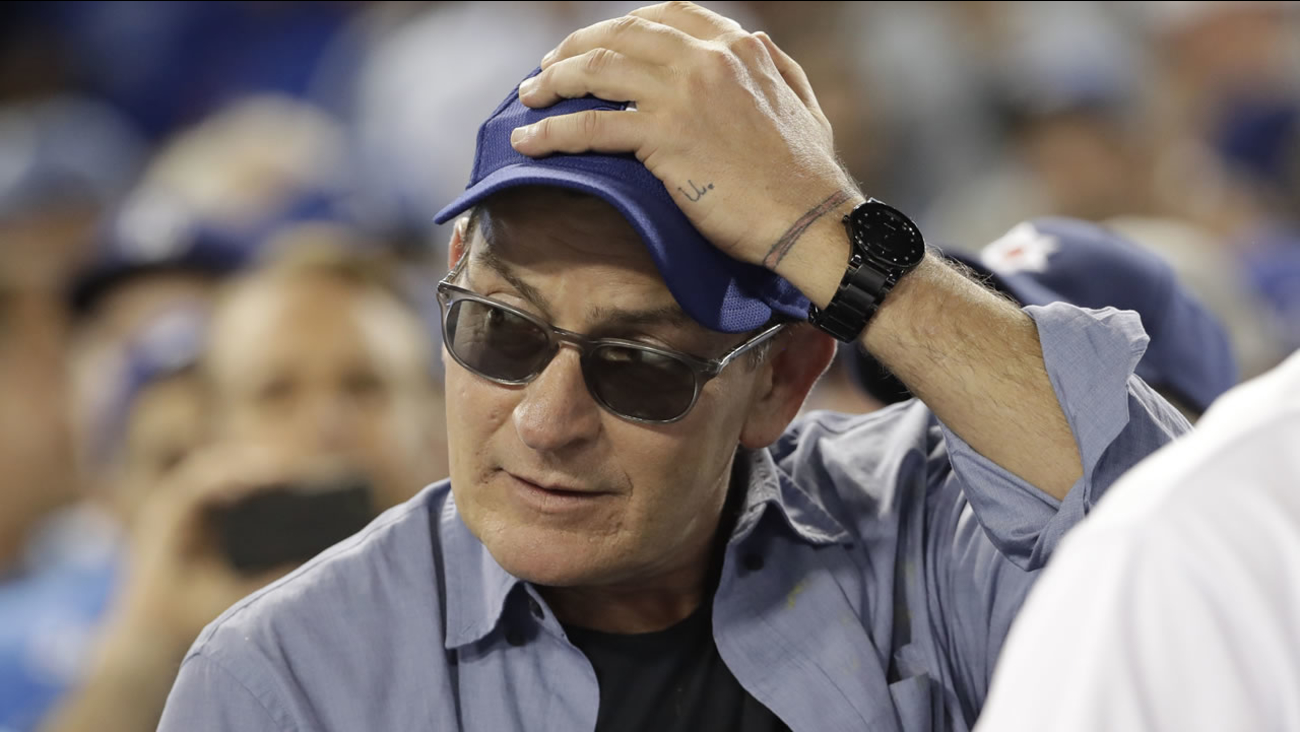 CLEVELAND -- Wild Thing wasn't going to miss a Game 7 for the ages.

Actor Charlie Sheen, who played Ricky "Wild Thing" Vaughn in "Major League," the iconic film about a sad-sack Cleveland Indians team finally earning postseason success, will be at the climactic game between the Indians and Chicago Cubs.

The Indians confirmed Sheen will be in attendance.

With a push from fans on social media, Sheen had campaigned to throw out one of the ceremonial pitches before one of the four games in Cleveland. However, the Indians and Major League Baseball chose to go with former players to handle the duties.

Sheen's character in the film is a glasses-wearing, hard-throwing, hard-living right-hander who doesn't always find the strike zone. But once the fictional Indians figure out his eye problems he helps lead them to success.
Related topics:
sportsohioworld seriesmlbbaseballcleveland indians
Copyright © 2021 by The Associated Press. All Rights Reserved.
More Videos
From CNN Newsource affiliates
TOP STORIES
SF prepares for possible move into red tier