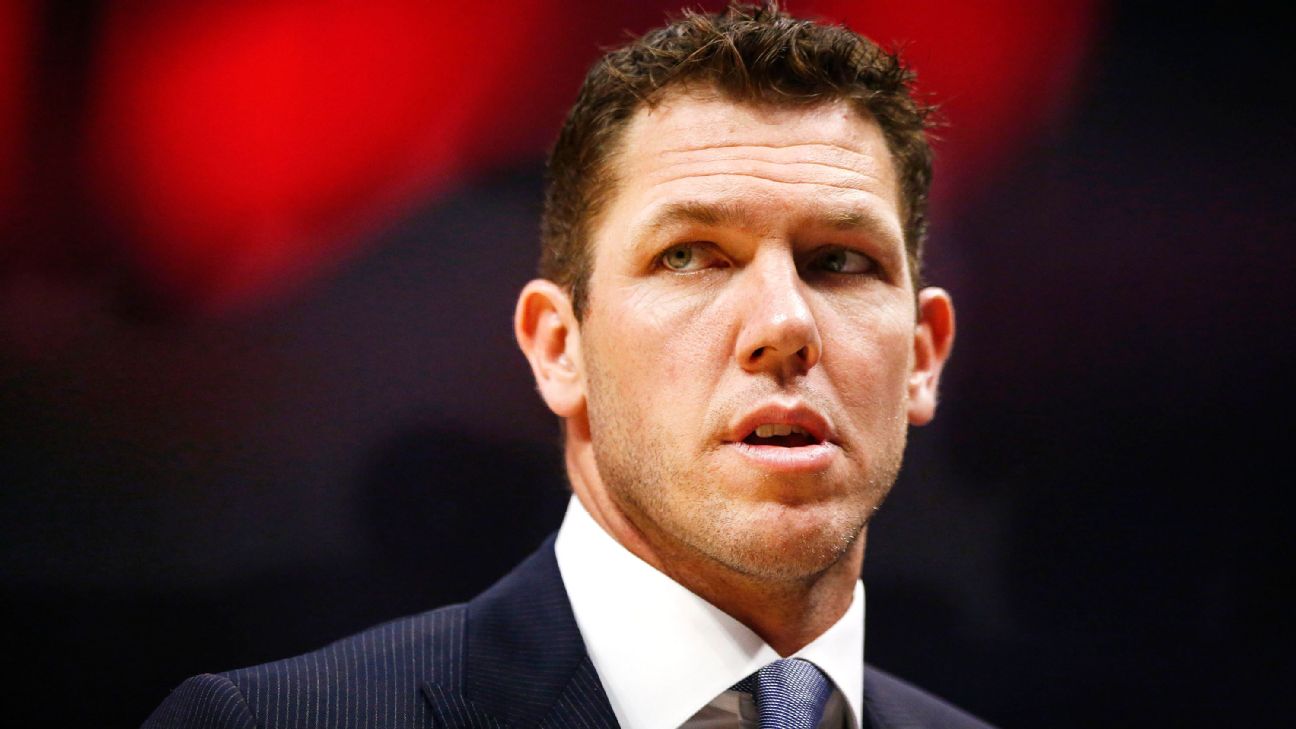 Kelli Tennant, who alleged that Sacramento Kings head coach Luke Walton sexually assaulted her in 2014, has filed court documents to drop her civil lawsuit against Walton.

The request for dismissal was filed on Tuesday in Los Angeles Superior Court. The document asked a judge to dismiss with prejudice, which means Tennant cannot file again on this issue.

"I can confirm we received the dismissal and it's nice to see that it was voluntarily and permanently dismissed by the claimant," Walton's lawyer, Mark Baute, said in a statement Thursday.

In August, investigators for the Kings and the NBA determined that, based on available evidence, there was "not a sufficient basis to support" the sexual assault allegations made against Walton.

According to a statement at the time from the Kings and the NBA, Tennant did not participate in their investigation.

During a news conference in April, Tennant said that Walton assaulted her in a Santa Monica, California, hotel room. Walton was an assistant with the Golden State Warriors at the time.Tennant said Walton kissed her and, when she asked him to get off, "he laughed at me."

"I remain 100 percent focused on coaching the Kings and will have no further comment," Walton said in a statement Thursday.

Walton said in a court brief filed in July that the allegations against him are not backed up by facts and are designed to attract media attention. Walton's court filing claimed that Tennant filed a lawsuit nearly five years after the alleged assault, which the brief calls a "pleasant encounter," after she quit two jobs and needed money.

The Kings and the NBA launched a joint investigation into the allegations in April. The investigative team was led by Sue Ann Van Dermyden, from the Sacramento law firm Van Dermyden Maddux, and Elizabeth Maringer, senior vice president and assistant general counsel of the NBA.

The investigation is considered closed unless new evidence becomes available, the Kings and the NBA said.