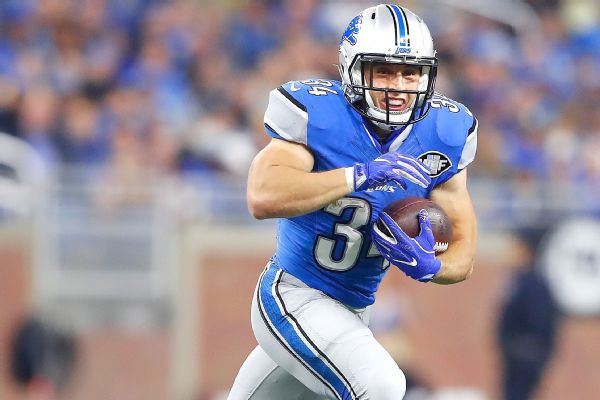 ALLEN PARK, Mich. -- On Tuesday, Seattle Seahawks defensive lineman Michael Bennett called Zach Zenner the best white running back in the NFL. A day later, the Detroit Lions running back essentially said thanks, but that he doesn't look at race as part of the picture.

Zenner said it didn't bother him that Bennett added race to the conversation about his playing skills and that he was appreciative of the things Bennett did say about them.

"I didn't see them yesterday, but I did hear some stuff briefly about that," Zenner said. "You know, everyone's entitled to their opinion and it sounds like he said some pretty nice stuff, so I'm appreciative of that and I think he's a really good player and we've got to be ready to face him.

"He does some stuff that you have to say 'Wow,' when you look at the tape."

Zenner, who is in his second year as an undrafted free agent out of South Dakota State, said he doesn't think he's viewed differently because of his race and the position he plays. There are few white running backs in the NFL that are not fullbacks; Cincinnati's Rex Burkhead and San Diego's Danny Woodheadare among them.

He also doesn't think he had any extra hurdles making it in the NFL because of it. Zenner was undrafted despite rushing for three seasons of over 2,000 yards at South Dakota State. He signed with the Lions soon after the draft and led the NFL in rushing that preseason. He ended up making the roster and has spent the past two seasons as a reserve running back before getting more of an opportunity the past two weeks of the season.

"I had opportunity the same as everyone else," Zenner said. "So I just tried to make the most of it."

He's become Detroit's featured back the past two weeks, gaining 334 yards and four touchdowns this season.

On Tuesday, Bennett praised Zenner, who has given Detroit's No. 30-ranked running game a lift, saying "there's not many white running backs in the NFL, but he has to be the best right now. Wednesday on ESPN's NFL Live, Bennett was asked to comment on his statement.

He said it was meant as a compliment and also said "fullbacks count" when talking about white running backs in the NFL.

"If you're the best at something, whatever it is, you're good at it," Bennett said. "I think he's a really good running back. Anybody that can get 2,000 yards three times [as Zenner did in college] is a special player. No matter what level you are. Right now if I went to pee wee I wouldn't be able to get 2,000 yards rushing.

"I think he's a really good player. I think he fits that offense really well. To be able to pass protect, catch the ball out of the backfield, hit the holes right away." 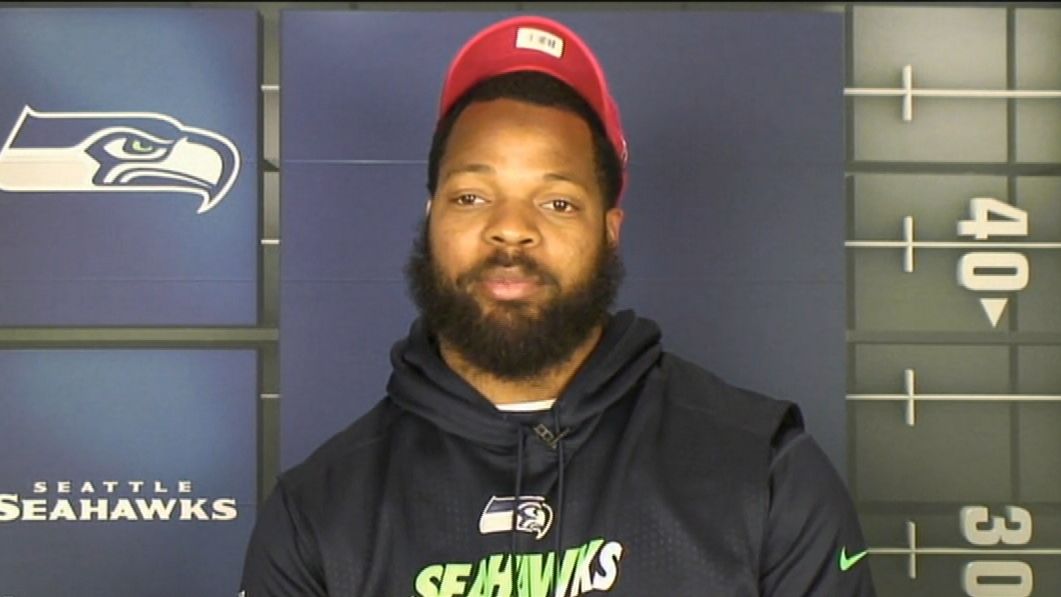