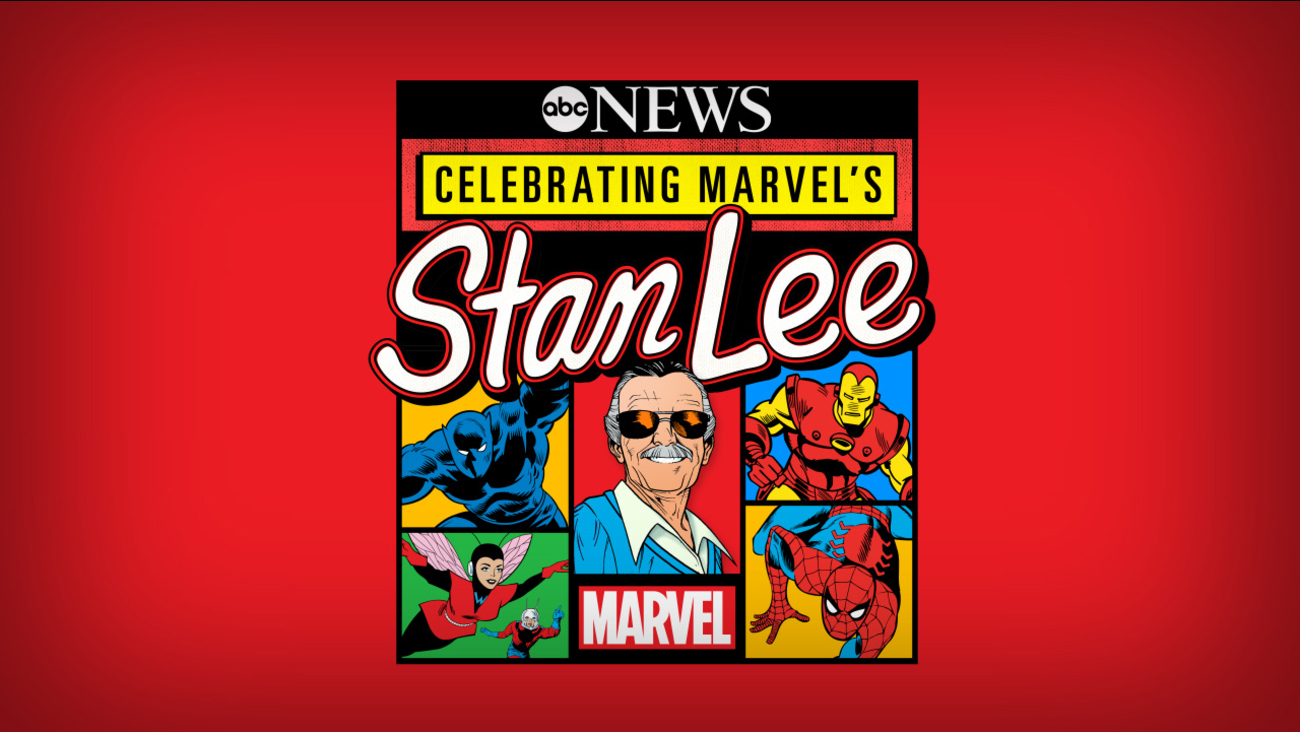 "Celebrating Marvel's Stan Lee" takes viewers through the life of the "Spider-Man" and "Avengers" co-creator, showing never-before-seen interviews with Lee himself. (ABC News)

"Celebrating Marvel's Stan Lee," which airs Dec. 20, takes viewers through the life of the "Spider-Man" and "Avengers" co-creator, showing never-before-seen interviews and archive footage with Lee himself.

Part of this special was even filmed in front of a live audience at The New Amsterdam Theater in New York City.

"Stan showed each of us how to be a hero in our everyday lives, and the stories he wrote will go on to influence generations of fans for decades to come," said Quesada, executive vice president, creative director of Marvel Entertainment.

Lee was an innovator and his work with Marvel Comics was groundbreaking, no more so than as in recent years with movies dominating the box offices involving his most prized characters such as "The Avengers" and "X-Men."

Before Lee, heroes like Superman in competitor DC Comics were nearly perfect and didn't have the same concerns as ordinary people. Lee changed that with characters like Spider-Man, who debuted in 1962. Peter Parker, Spider-Man's alter ego, was a lonely high school student, and one with whom readers could identify. Other characters created by Lee during this time include the Fantastic Four, The Avengers, Iron Man and the Incredible Hulk.

Disney, which owns Marvel, is the parent company of this station.