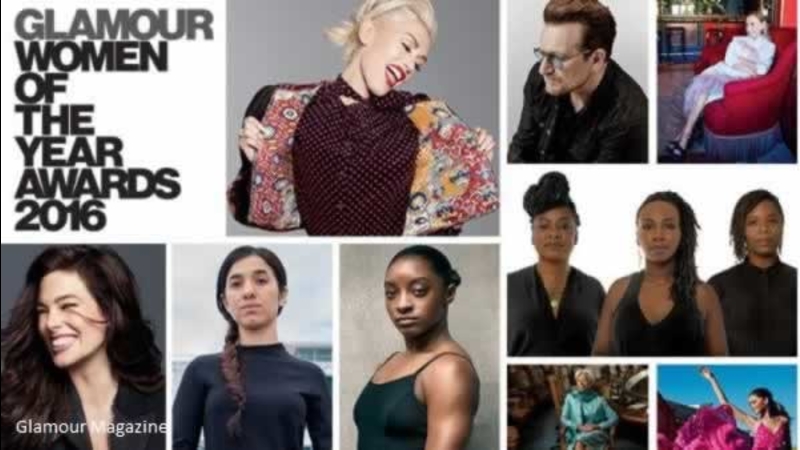 NEW YORK (KGO) -- The survivor of the Stanford sex assault, whose powerful letter ignited a national outcry, has been named as one of Glamour magazine's women of the year.

In a powerful essay published in the magazine's December issue, the woman identified as "Emily Doe" spoke out for the first time since Brock Turner was sentenced to six months in county jail for the sexual assault.

I yelled half of my statement. So when it was quickly announced that he'd be receiving six months, I was struck silent. Immediately I felt embarrassed for trying, for being led to believe I had any influence.

I thought, this can't be the best case scenario. If this case was meant to set the bar, the bar had been set on the floor.

You'll remember the former swimmer got a six month sentence, but was released three months later.

Despite outrage at his sentence, Doe writes about the immense support she received, even from the likes of Vice President Joe Biden.

She also expresses support for the current recall effort of Judge Aaron Persky, who presided over the case.

On their website, Glamour Magazine explains their choice, saying:


We all know the statistics: One out of every six females will have someone rape her-or attempt to. Doe sent those women a message: I am with you.

At the end of the article, Doe talks to young girls, writing: "The world will no longer stand for this."

She calls victims, "survivors that are going to be doing a hell of a lot more than surviving."