Millions flock to theaters for 'Star Wars: The Rise of Skywalker,' final episode in epic saga 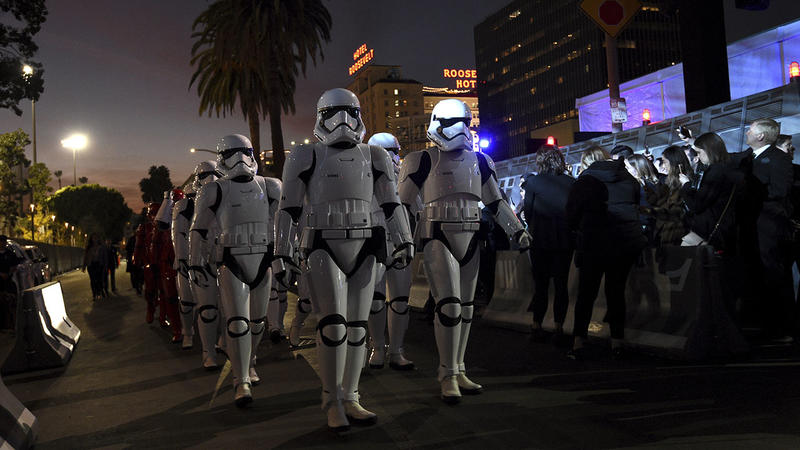 It's not yet Christmas, but for Star Wars fans, this weekend is like Christmas, New Year's, and a sighting of Halley's Comet all wrapped up in one.

Millions of fans flocked to theaters for "Star Wars: The Rise of Skywalker," which released Friday. After 42 years, it's the end of an era: this is the ninth and final installment in the epic series.

"That's what 'Star Wars' is all about at its core. It's just like bringing people together just for this one story that we all rallied behind," said Theo Brown, a fan who went to the premiere.

"Star Wars is the unique property that benefits from the nostalgia of older viewers and the interest level from younger viewers. It hits all categories," said Matt Belloni, editorial director, The Hollywood Reporter.

Disney CEO Bob Iger tweeted that even troops overseas get to share in the excitement with us.

We’re thrilled to bring #TheRiseOfSkywalker to our men and women in uniform serving overseas. 10,000+ troops at 26 bases will watch the exciting conclusion of the Skywalker Saga with the rest of the world during the holidays! May the Force be with them! @DeptofDefense @CENTCOM