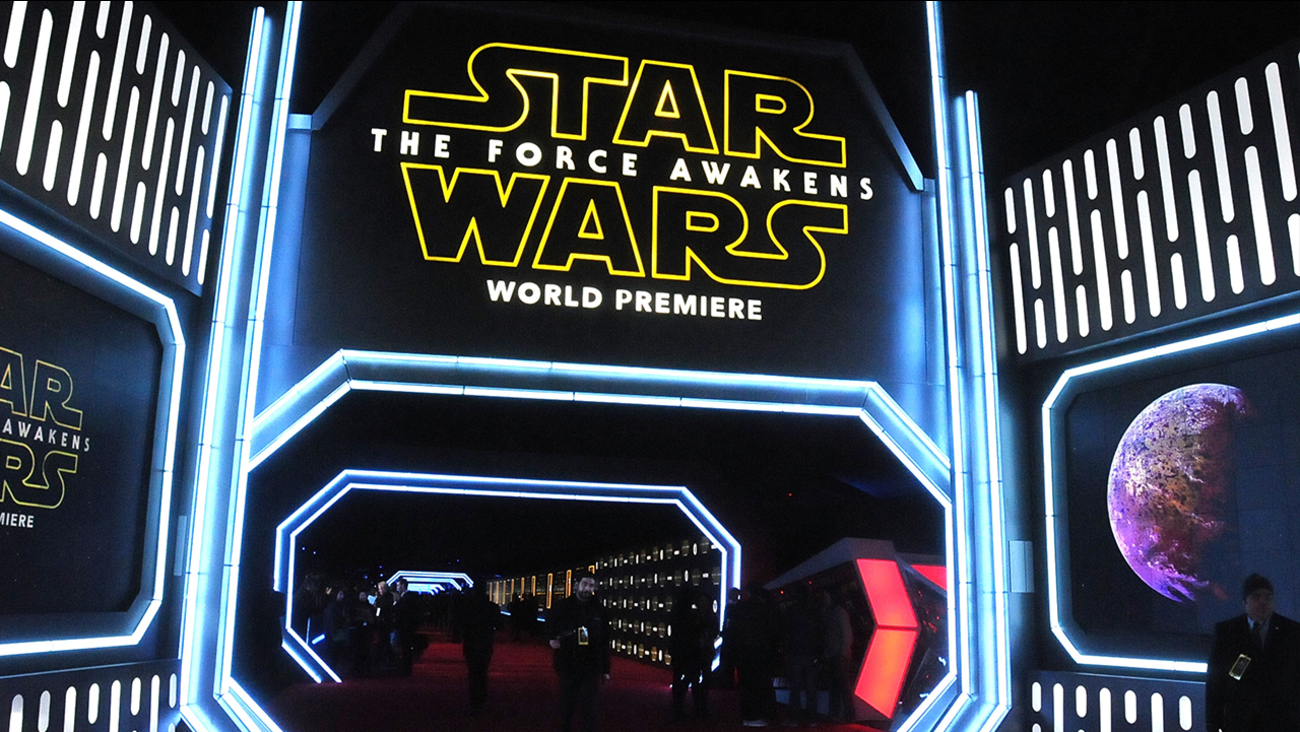 A general view of atmosphere at the Premiere of Walt Disney Pictures and Lucasfilm's 'Star Wars: The Force Awakens' on Dec. 14, 2015 in Hollywood, Calif. (Barry King/Getty)

Star Wars: The Force Awakens opens up in theaters on Dec. 18, but many fans are worried about hearing potential spoilers before they see the new film. Now, a new Google Chrome extension aims to keep fans from encountering any online plot reveals from the movie.

Called "Force Block," the Google Chrome extension from Priceless Misc stops pages where spoilers from Star Wars: The Force Awakens may be lurking. If you reach a page that the extension determines may contain spoilers, a screen pops with up warning users of danger with a Star Wars-inspired quote, before allowing access that page.

According to Priceless Misc, the extension is powered by "standard pattern matching logic which requires a critical mass of related keywords to initiate a block," and was recently updated to include new keywords from people who have seen early screenings of the film.

This isn't the only Google Chrome extension that aims to stop Star Wars spoilers. The "Star Wars Spoiler Blocker" from JitBit blurs web pages if it detects a potential spoiler from the movie, and a similar extension from Sam Ranjbari blurs out any paragraph that may contain spoilers but not the whole page.

If you're still looking for Star Wars fun that's spoiler free, Google Experiments has launched a new online game for Chrome called "Lightsaber Escape," which allows users to control a lightsaber on their desktop via their smartphone.