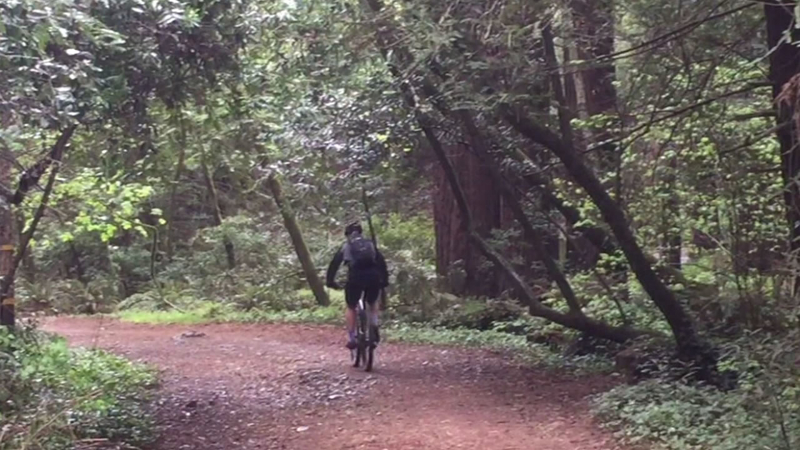 Bay Area environmentalists are anxiously waiting details of a bi-partisan budget deal that's expected to be made public Tuesday night. The omnibus spending plan could save what some call the country's most important conservation program.

The Land and Water Conservation Fund (LWCF) has brought billions of dollars to California parks. It cost taxpayers almost nothing, but is under fire from a powerful Tea Party Republican.

The LWCF has been operating for 50 years. It uses part of the royalties from offshore oil and gas drilling to buy and improve parks. The fund has provided $16 billion to national, state and local parks, but it expired in September.

"There is not one place in the Bay Area that has not benefited from these funds. Your trails, clean bathrooms, soccer fields," according to Rue Mapp, who runs Outdoor Afro, a group that connects African Americans with the outdoors. Outdoor Afro is one of hundreds of environmental and outdoor sports groups fighting to bring back the funding. "It doesn't matter who you are, or where you live, parks are important to everyone."

The Land and Water Conservation Fund is so popular, almost 200-members of Congress co-sponsored a bi-partisan bill to bring it back. Every Bay Area member of Congress supports it, including North Bay Congressman Jared Huffman. "It's been working for 50 years. That's why it's had enormous bi-partisan support" Huffman said.

The man holding up the funding is Rob Bishop, chairman of the House Natural Resources Committee. The Utah Republican has refused to allow the measure to come to a vote. He says the program needs major changes, with less money going to federal park projects and more going directly to state and local parks.

Bishop calls LWCF "a slush fund for the administration" that is used for special interest groups. He believes the special interest that should be getting help from the fund is the oil and gas industry, since that's where the money comes from. He wants 20 percent of the funds used to streamline permitting for offshore energy projects and job training for the oil and gas work force.

Bishop said there are not enough qualified Americans so "the companies are going overseas to get people to take these high paying jobs." He proposes some of the money be used for scholarships for future oil and gas workers.

Huffman accuses Bishop of reinventing the program "turning it from one that is meant to benefit the environment and communities, and giving money back to the oil and gas industry."

While the fighting drags on, the LWCF has lost more than $185 million. That funding could be restored, at least temporarily, in the omnibus spending bill this week. Supporters want the LWCF fund made permanent. Bishop wants to continue work on a complete overhaul of the measure.

Click here to view the Wilderness Society's searchable map that shows what projects have been funded by LWCF near you.