The pipe exploded at Fifth Avenue and East 21st Street just after 6:40 a.m.

WATCH raw video from NewsCopter 7 over the scene

The blast blew a large hole in the middle of Fifth Avenue, sending chunks of asphalt into the street.

PHOTOS from the moments after the blast 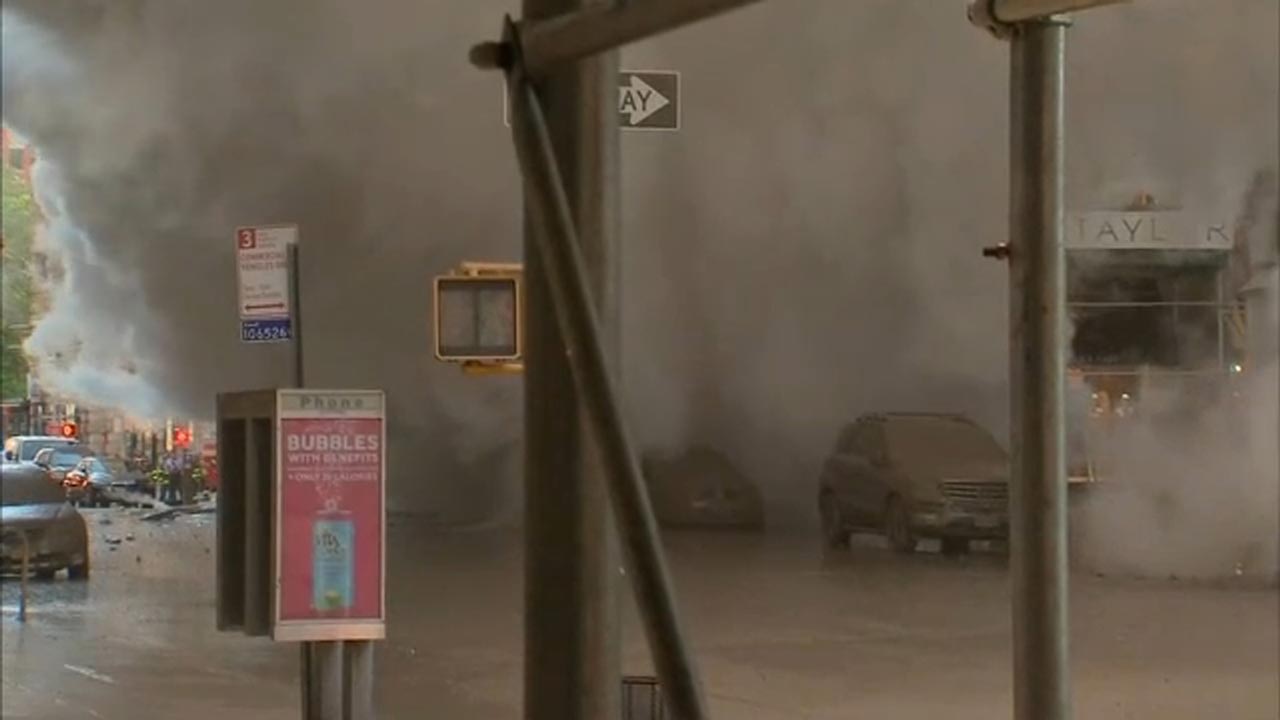 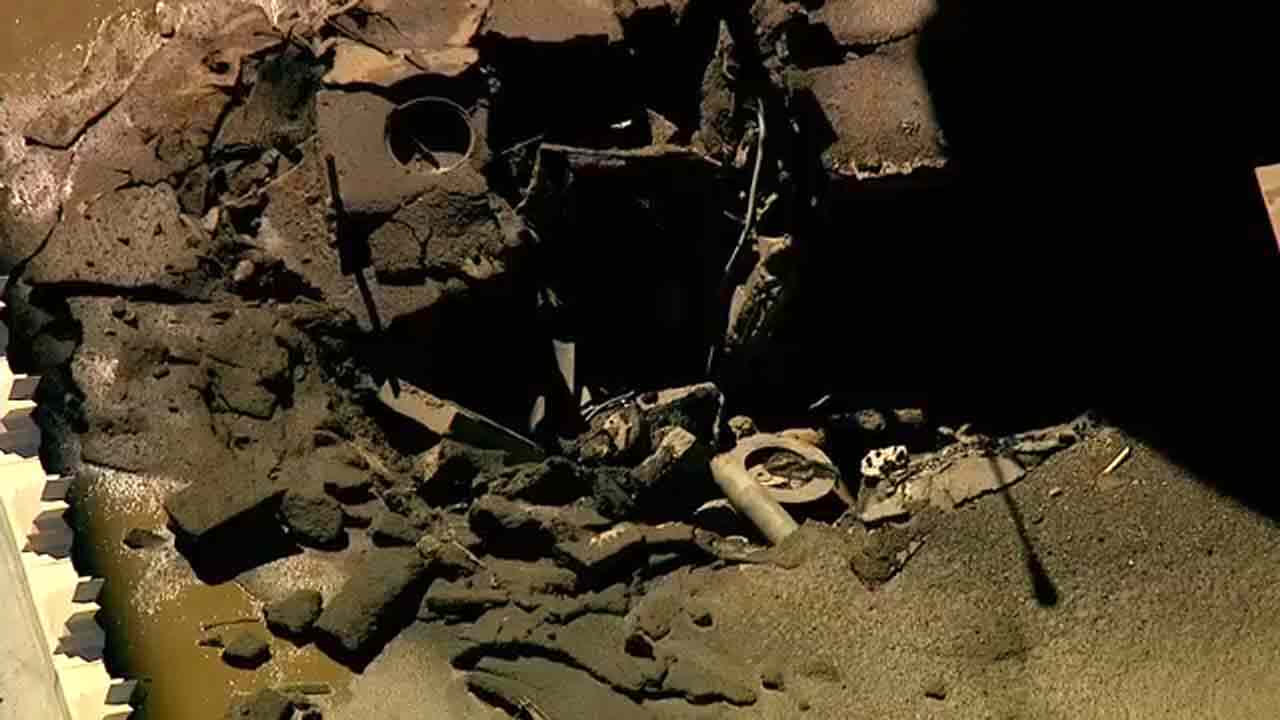 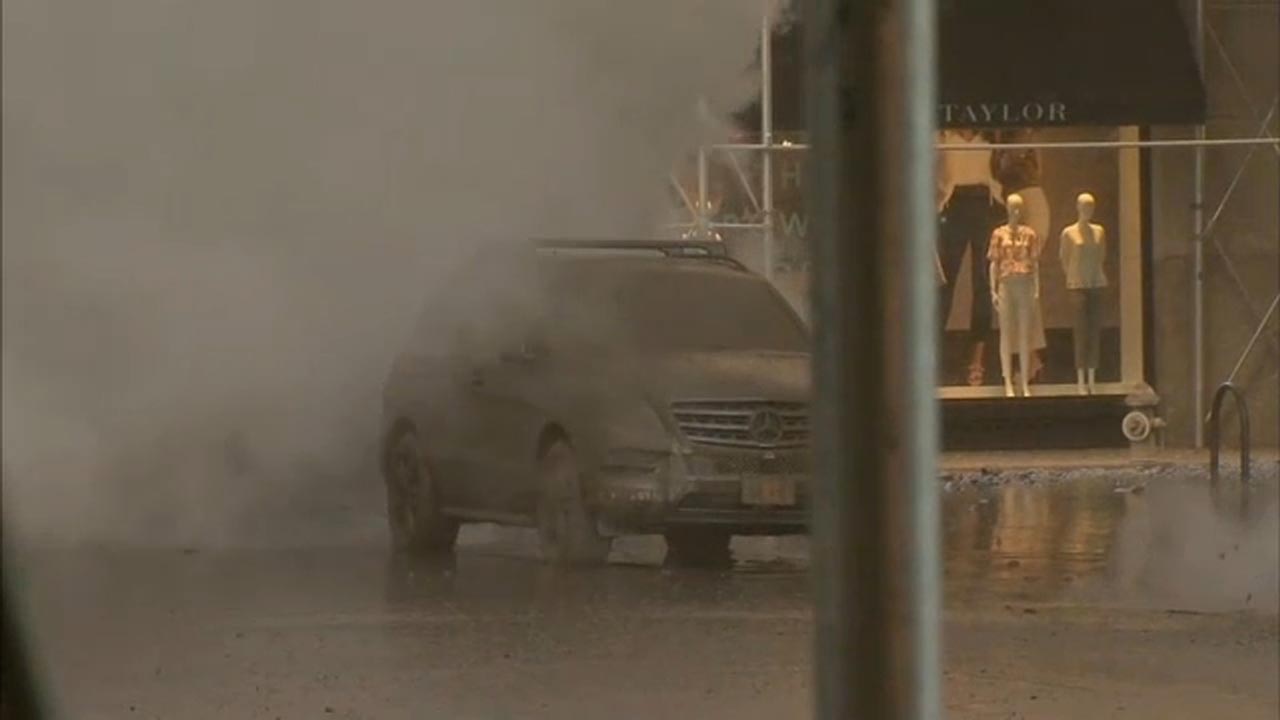 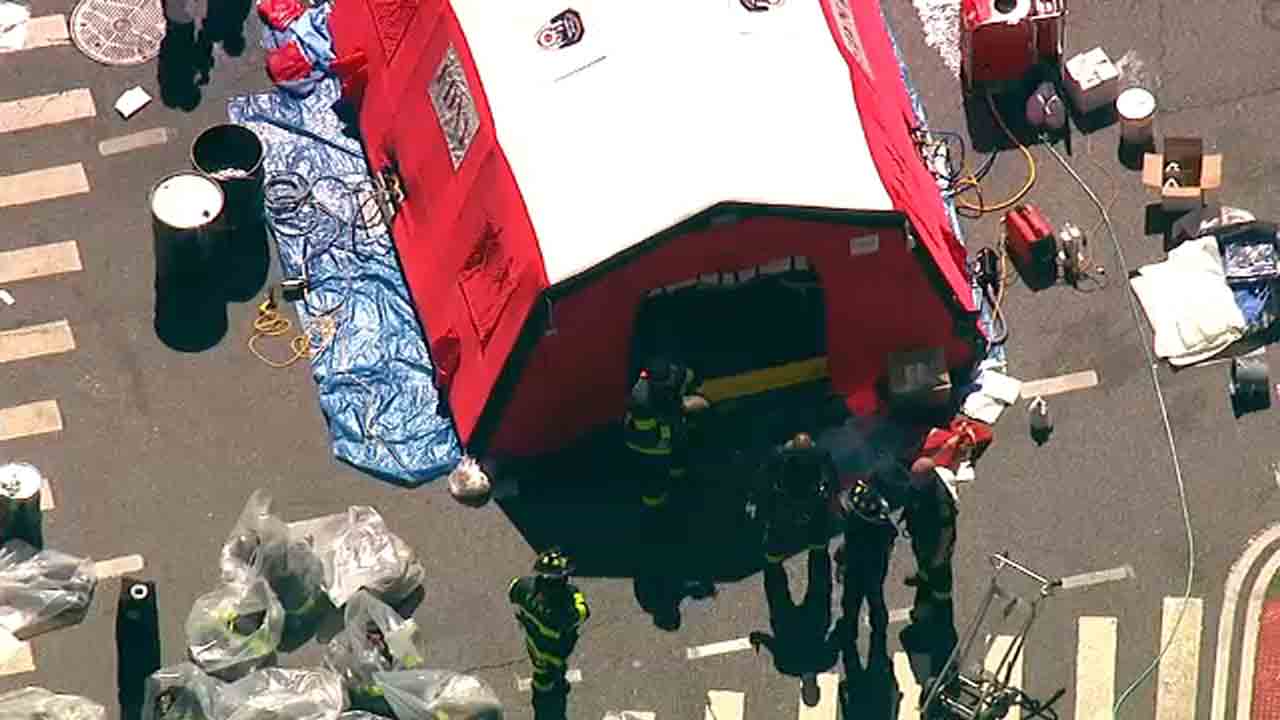 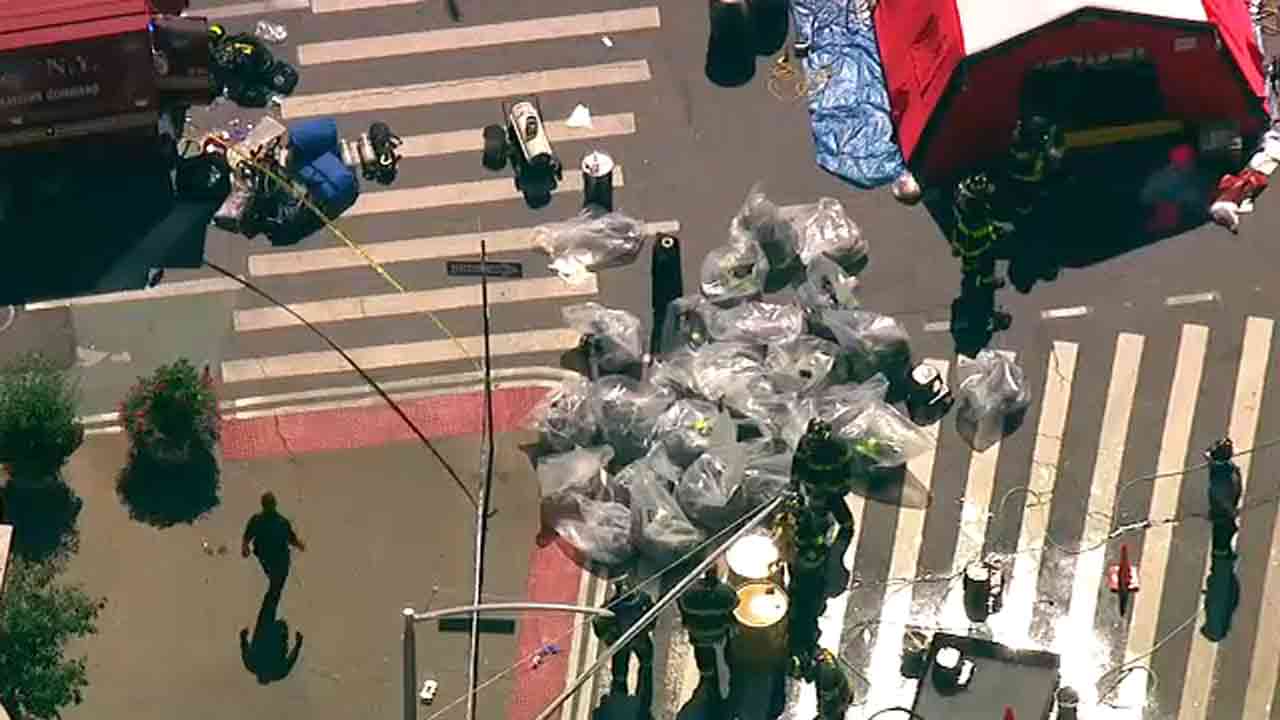 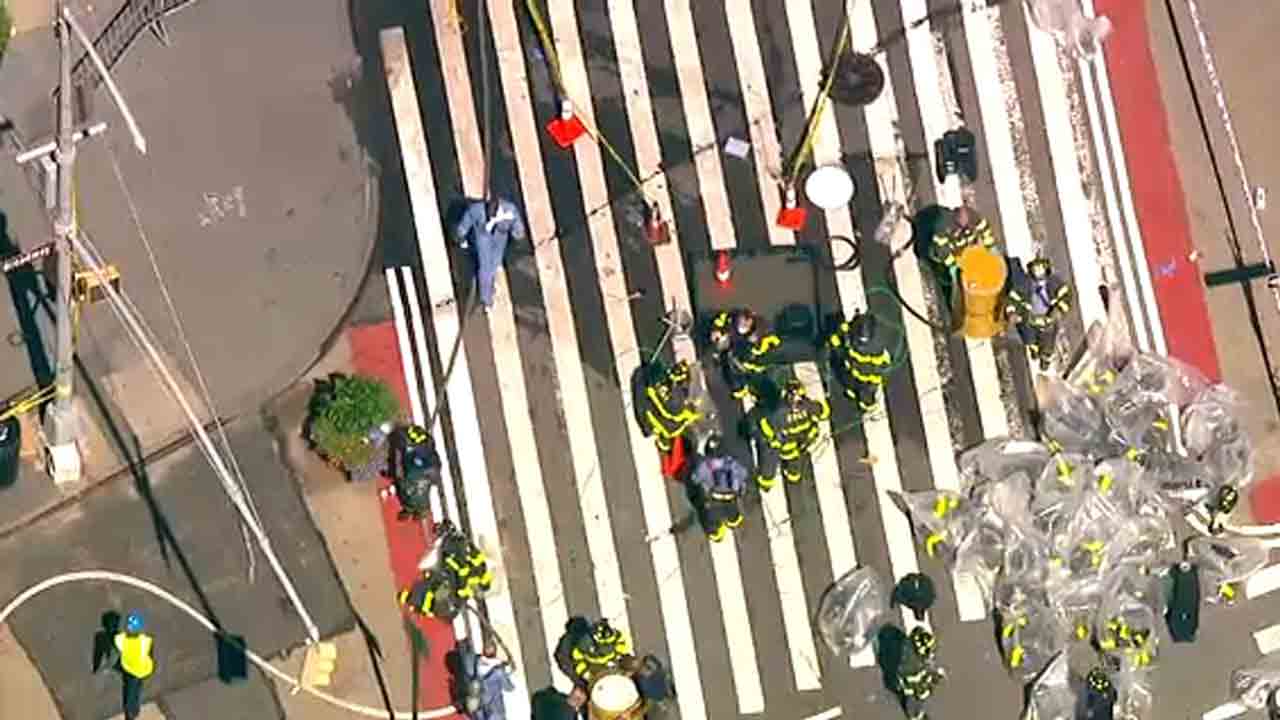 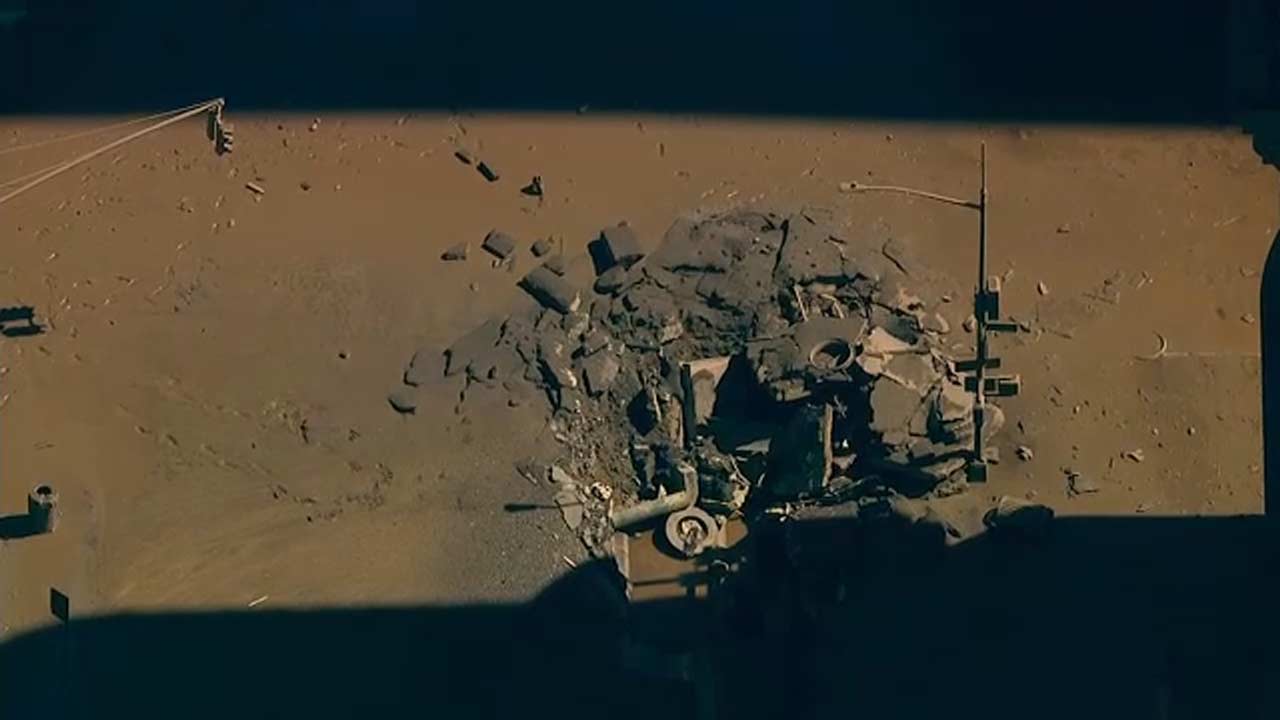 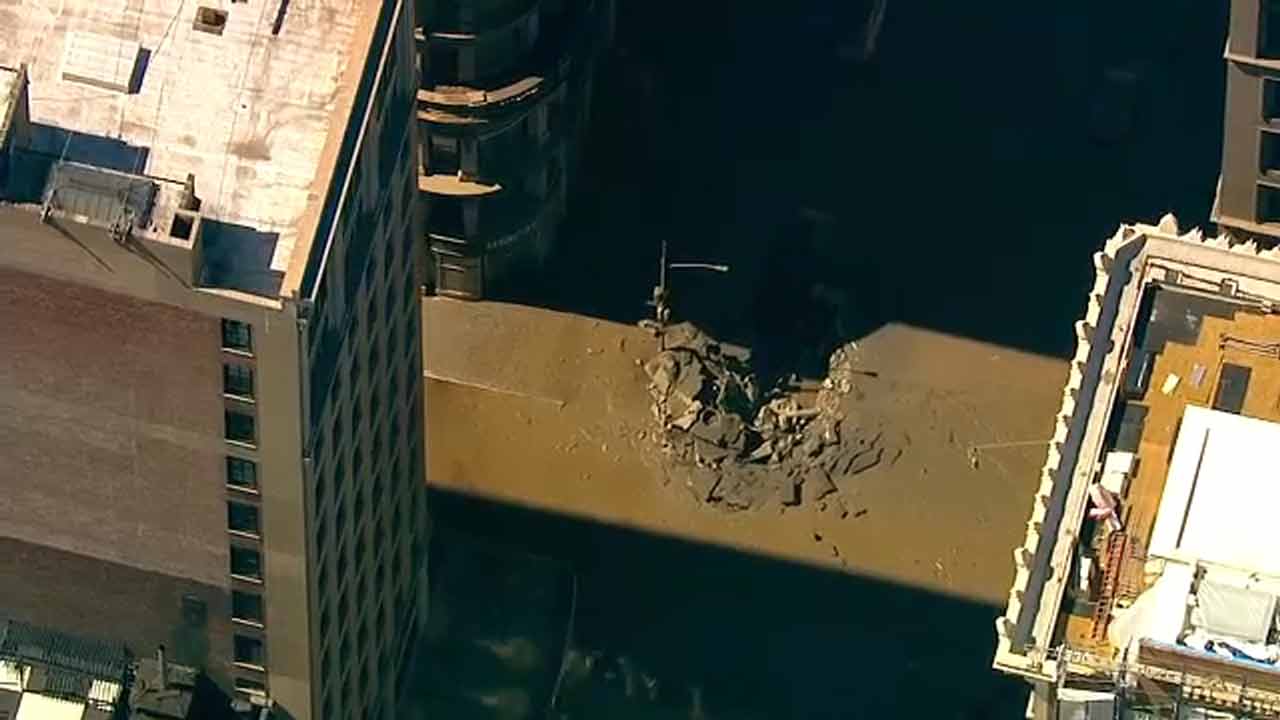 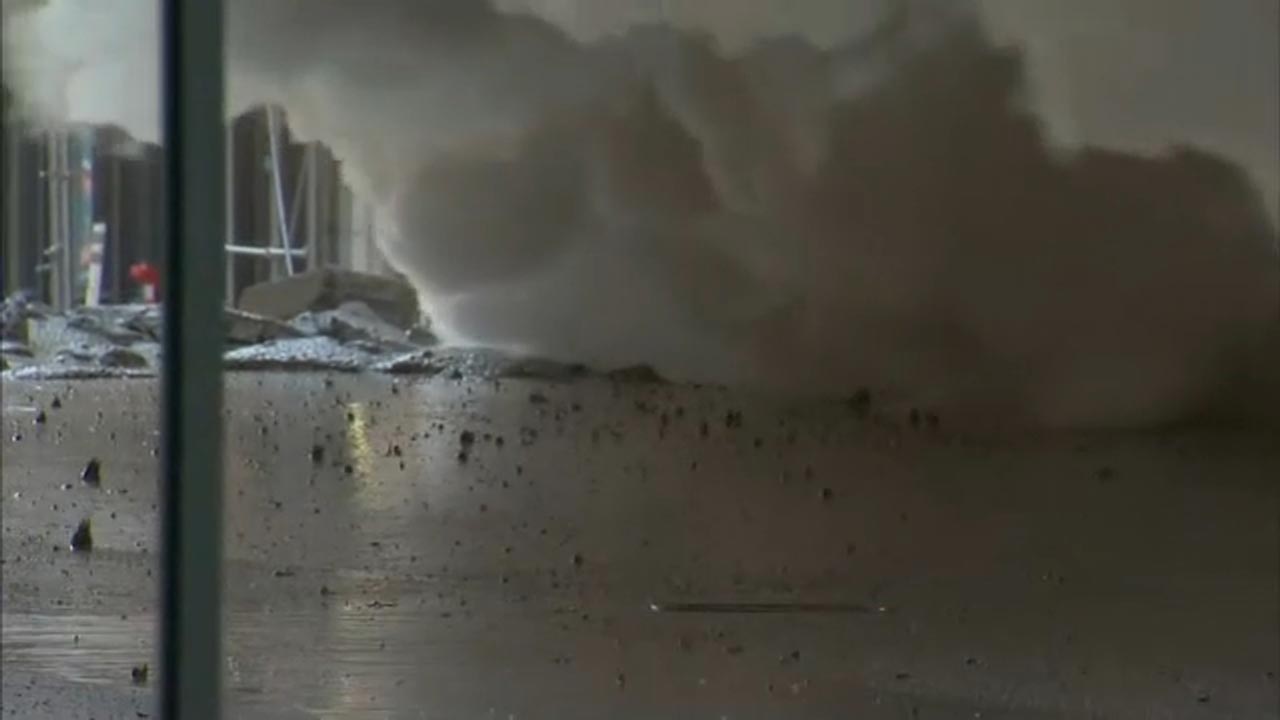 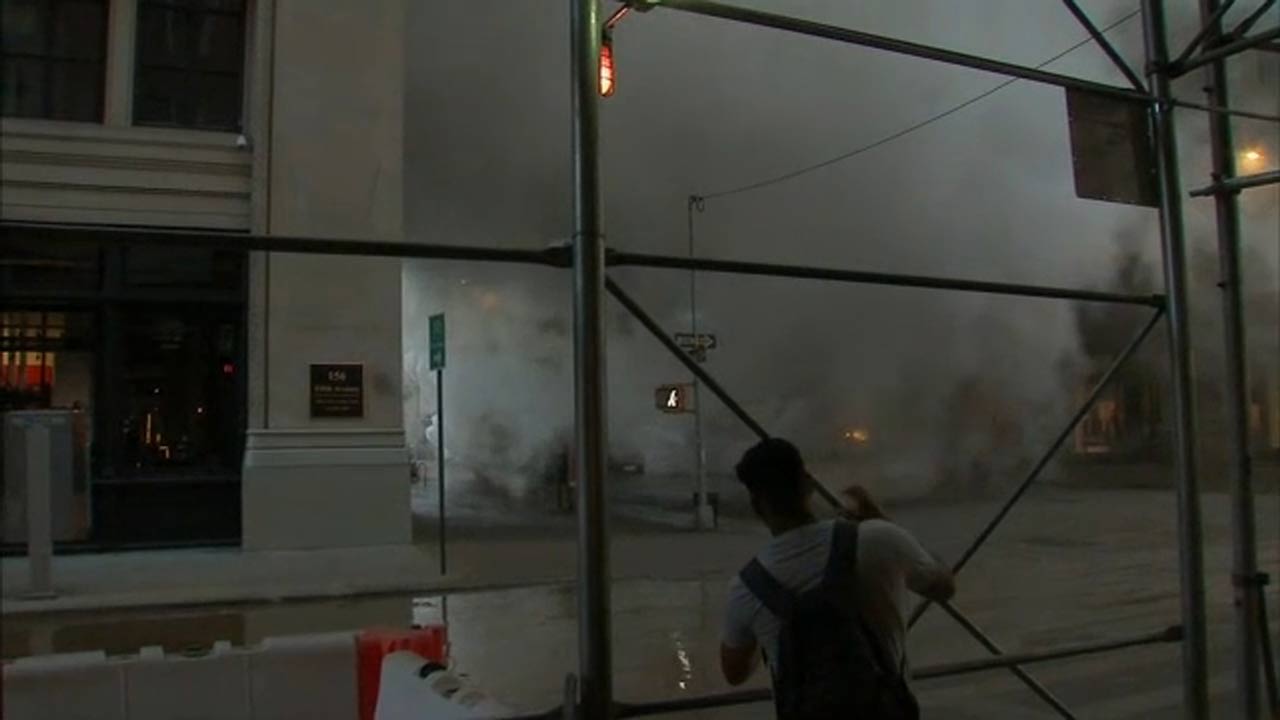 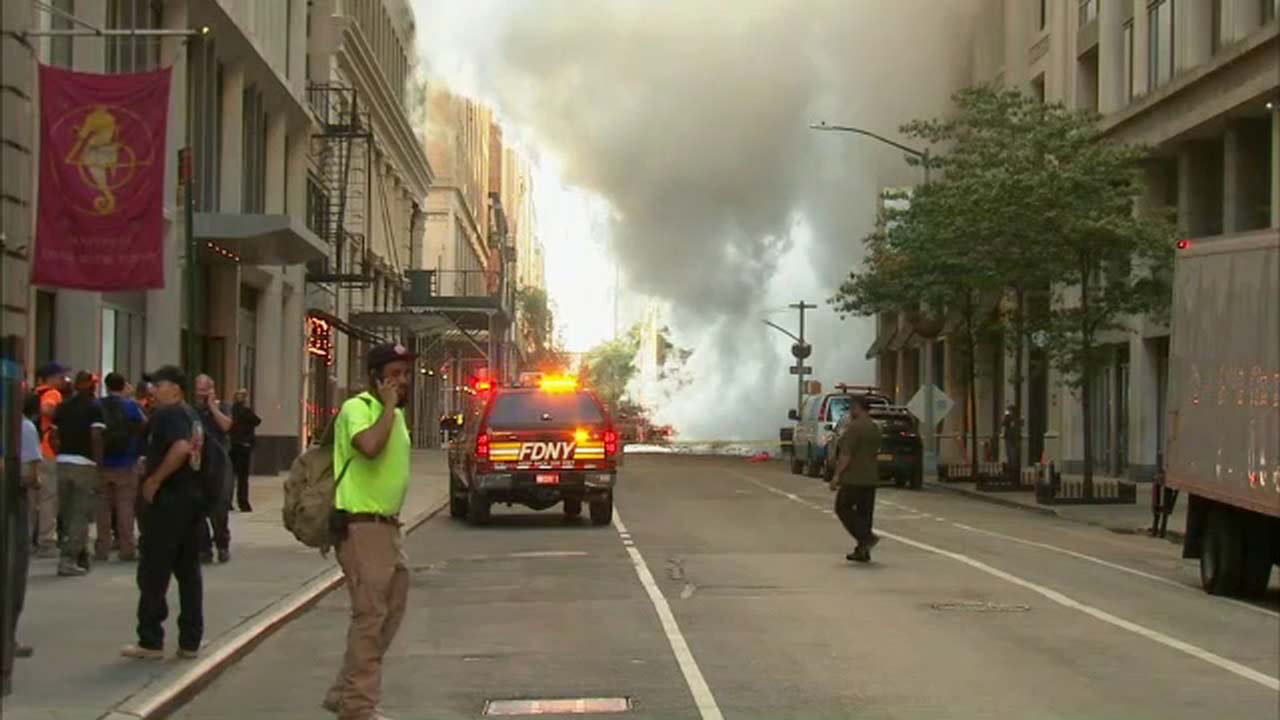 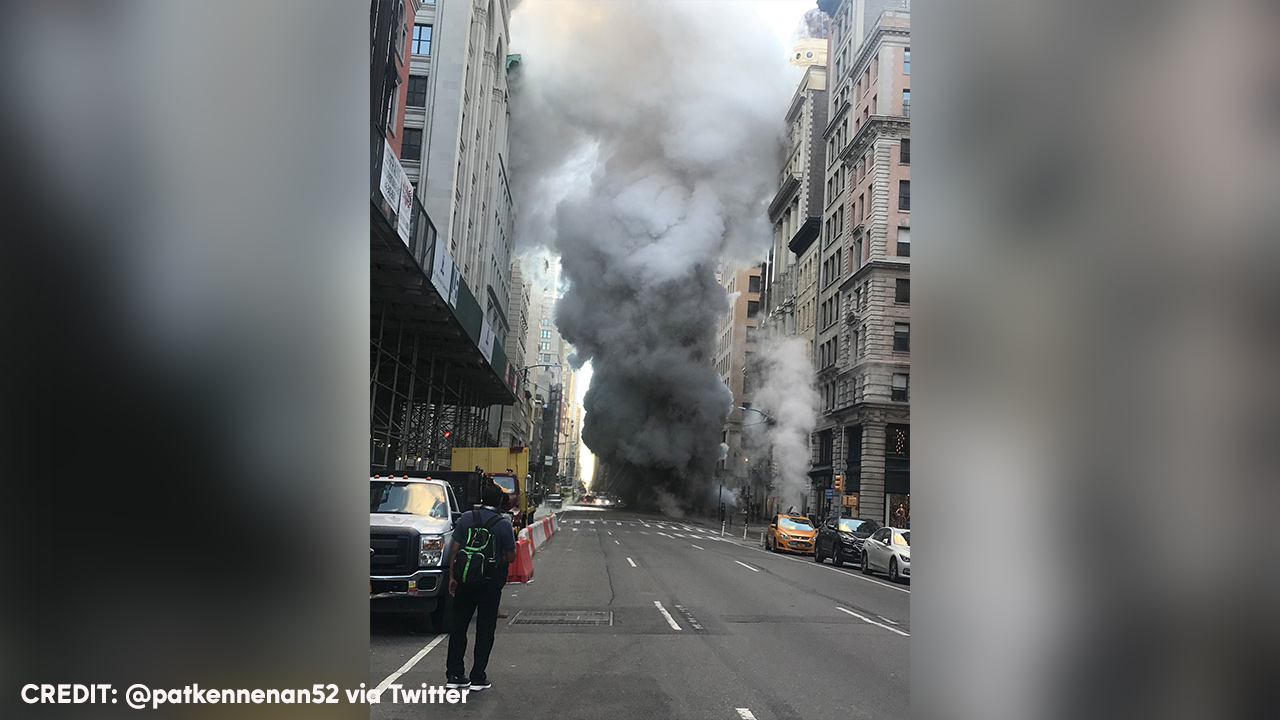 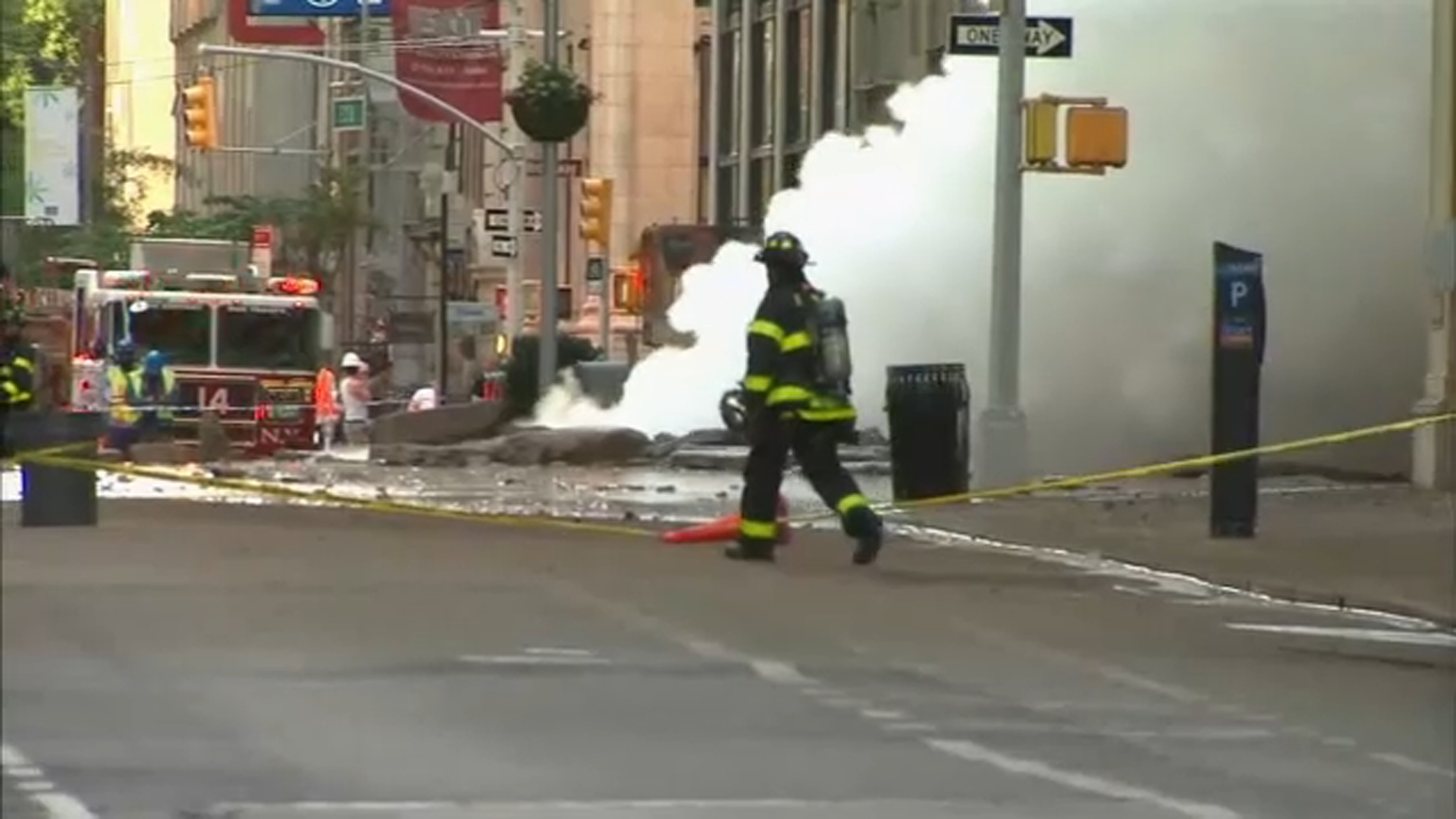 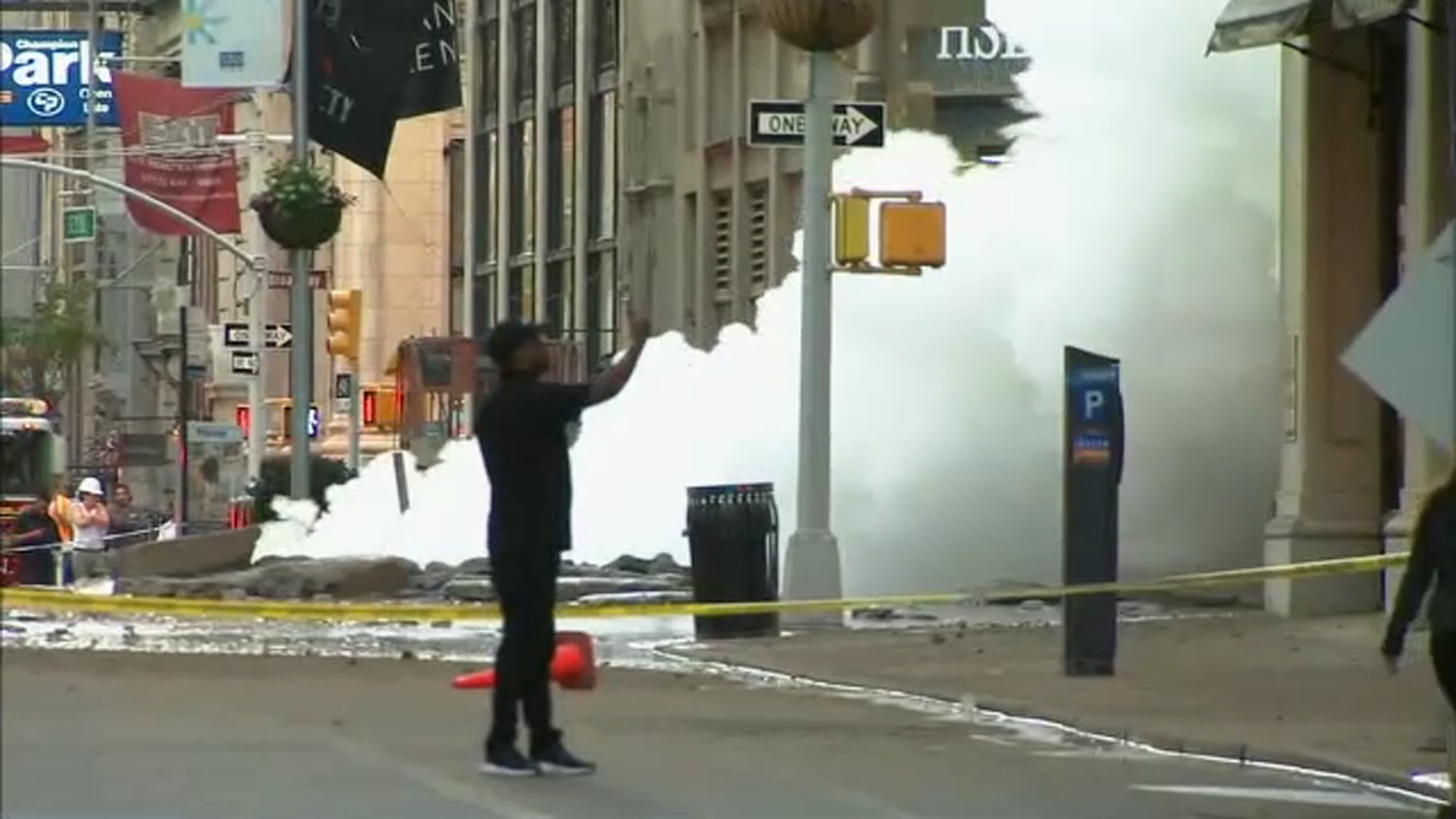 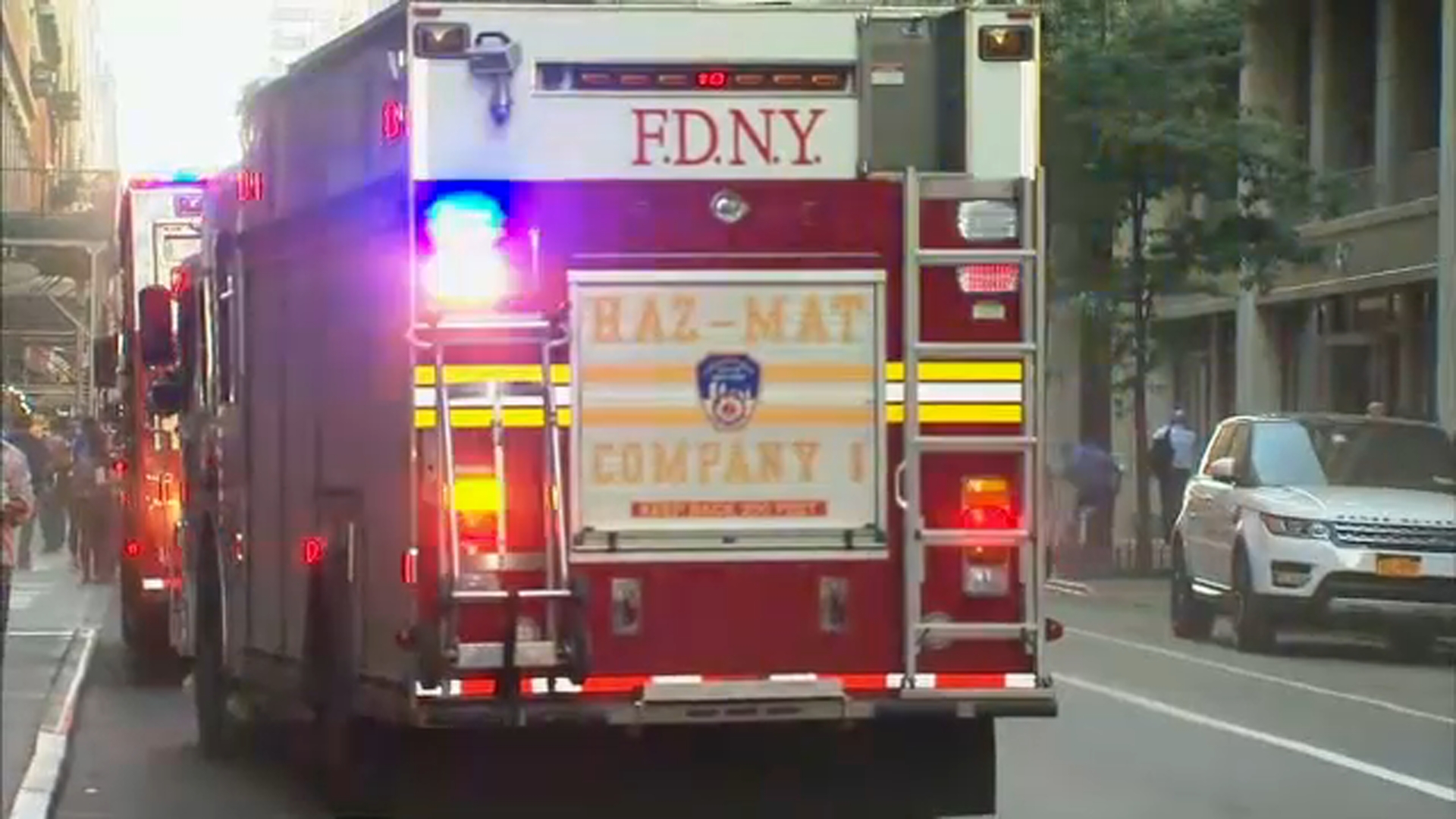 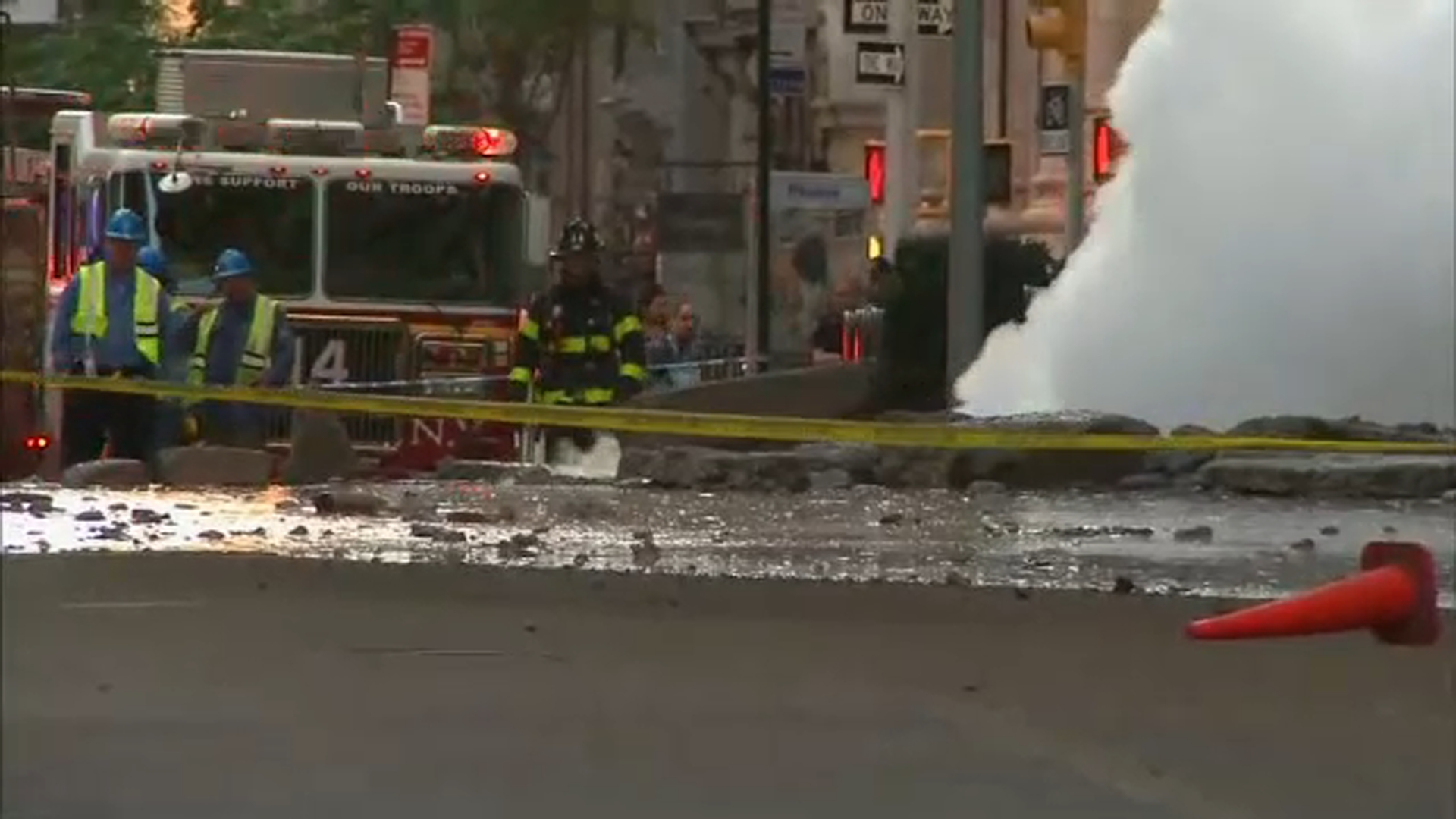 There have been no immediate reports of injuries.

Con Edison says crews have been working to isolate the steam rupture. Crews are closing valves in the area which will result in the loss of steam service to some buildings.

People are advised to stay clear of the area for safety reasons.

Environmental testing is being conducted to determine whether asbestos or other contaminants are present, but as a precaution, anyone in the vicinity of the rupture who was covered in the material is advised to bag their clothing and shower.

The following streets are closed to vehicle traffic:

On the subways, R and W trains are bypassing 23 St in both directions because of FDNY activity on 5 Av and 21 St.

FDNY is now operating at a third alarm. NYPD has a Level 1 mobilization for crowd control.

Several buildings in the immediate area have been evacuated as a precaution.

And Con Edison is responding. The city is setting up a command post at Fifth Avenue and 22nd Street.