Warriors fans were shocked Thursday morning to hear about Stephen Curry's injury and worried about what this means for the season.

SAN FRANCISCO (KGO) -- Golden State Warriors fans were shocked Thursday morning to hear about Stephen Curry's injury and worried about what this means for the season.

"It was pretty sad. It means a lot of the young guys have to step up. They just have Draymond as a veteran," said San Jose Resident Ravi Chachad.

Curry went down in the third quarter and broke his hand when Aron Baynes of the Phoenix Suns landed on top of him.

"Oh my God, no," said San Francisco resident Becky Mak. "He's the backbone of the team!"

"It broke my heart, I'm not going to lie to you" said Chris Eliares of San Francisco.

The tough start to the Warriors season had already been fodder for local sports-talk radio, but Curry's injury is now the topic, especially when combined with the injuries that plagued the Dubs during the playoffs and finals last season.

"Between Durant's injury and Klay in the finals, now this, there's no team in any sport that could go on business as usual from this" said Damon Bruce of 95.7 The Game.

Warriors fans are trying to keep their spirits up knowing Curry will be back.

"We need him to be well because I know he's one of the greatest basketball players ever" said Eliares.

The Warriors don't know yet whether Curry will need surgery or how long he will be out. Fans are very worried about what this means for the season.

"It's pretty tough, but they're going to have to play together, learn to play as a team, instead of just letting Steph do what he does best," said Chachad.

Curry broke his left hand, not his dominant right hand. Some fans are trying to stay positive.

"On the bright side, it is not his shooting arm so he will maintain the muscle memory. And it gives our younger players time to develop, which will help us next year and maybe later this year when Klay and Curry are both back," said Anish Bhavani of Palo Alto.

Curry is scheduled to have an MRI and a CT scan Thursday.

See more stories on Steph Curry and the Warriors. 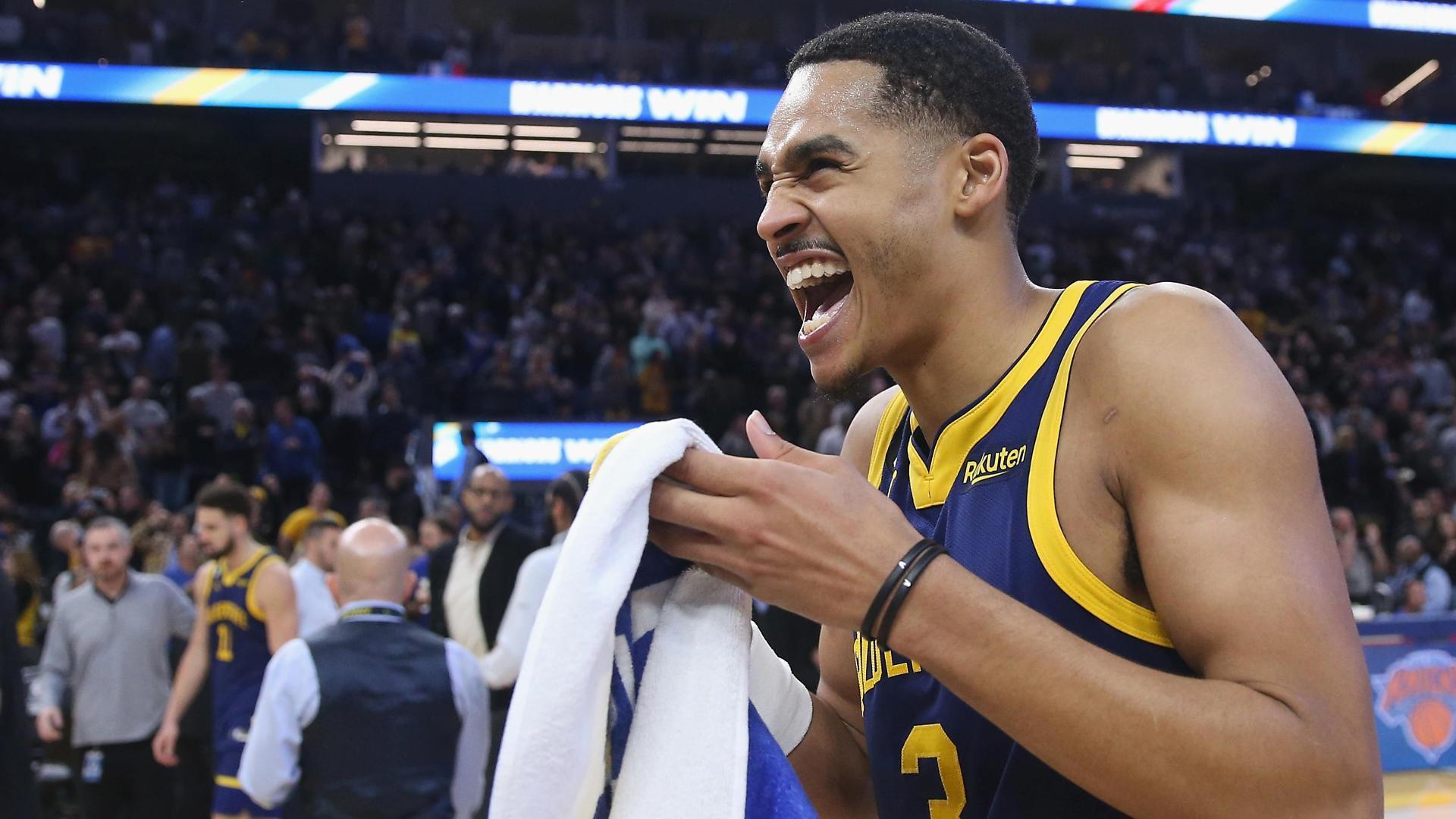