KGO
SAN FRANCISCO (KGO) -- Lunchtime in San Francisco's Union Square. It can be a time to eat, drink and spend quality time - with your smartphone.

"I was talking about getting a new phone, one of the good ones, and my mom's like, 'Why? So somebody can just rip it off again?'" said Blake Milkey.

Since moving to San Francisco, Milkey has had his phone stolen four times.

"I've had one stolen two feet away from me at the library," admitted Milkey.

But when a phone is stolen, where does it go?

The team at Avast Security may have a way to track down stolen phones.

They can bury tracking software inside phones - so deep, that not even a factory reset could dig it out.

"In nearly every instance, the devices were wiped. But our software continued to live on the device and is continuing to ping our servers," explained Gagan Singh, president of Avast Mobile Software.

They left 10 phones in New York and 10 in San Francisco.

Two ended up in other countries. One in the Dominican Republic and the other in India.

With thefts so quick and so brazen, one may think it was the work of career criminals. But the research team found most of the phones appeared to have been snatched by ordinary people.

"One of the devices is actually right here in San Francisco! It's with a cab driver, going back and forth in the city," said Singh.

Avast remotely triggers a startling siren, one of the features of its hidden software, which is followed by an announcement that the phone is either lost or stolen. It also takes a secret photo of the thief, which the company calls a "theftie."

Of course, it won't bring back all phones, but may have an impact.

Still, for Milkey, from now on, he says about his phone: "It stays in my pocket at all times."
Related topics:
technologysan franciscobusinesseconomysocial mediaandroidtechnologyiphoneapplecellphoneu.s. & worldmobile appsmartphones
Copyright © 2021 KGO-TV. All Rights Reserved.
TECHNOLOGY 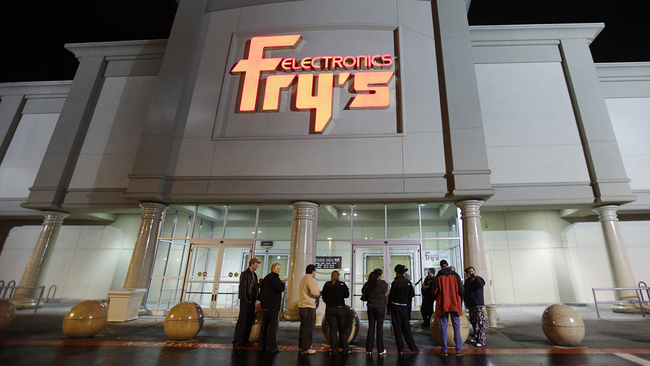