A new report titled, "At What Cost? Student Loan Debt in the Bay Area," says the Bay Area is dealing with a "student debt crisis."

Among its numerous findings is that one in six student loan borrowers, faces "severe difficulty" in repaying their loans. In some low income bay area neighborhoods, it's closer to 42 percent.

"It disproportionately effects and hurts certain groups, black and Latino borrowers, first generation students. And really, it hits in certain neighborhoods in a way that is not just disturbing, it's alarming," says David Erickson with the Federal Reserve Bank of San Francisco.

He was one of the speakers at an event held at the Federal Reserve Bank in San Francisco to discuss the report's findings.

According to the report, there are 735,000 people in the Bay Area with a student loan, or about 12 percent of the Bay Area adult population. On average, they owe $36,243. That means the Bay Area owes $26.6 billion in student debt. "Nationally, total student debt climbed to $1.46 trillion by the end of 2018," the report states.

"The debt is particularly harmful for students,who don't complete college, or get the benefits of a college in the employment market," says Dr. Vincent Matthews, Superintendent of the San Francisco Unified School District.

There are more students going to college, which is part of the increase in the overall student debt. But one of the reports biggest findings is that student debt is a bigger problem in the Bay Area because incomes have not kept up with the skyrocketing cost of living.

"It is critical for us to break this cycle. This cycle of going to college, finishing and then having this huge loan debt over your head that you are paying forever and ever and ever," says Dr. Matthews.

The research also finds that without adequate supports systems for borrowers and without more savings at early stages in life, delinquency rates will go up even higher.

It also suggests finding new ways to repay loans, such as restructuring the debt based on income after graduation or allowing borrows to take part in city services or volunteering to pay down their debt. 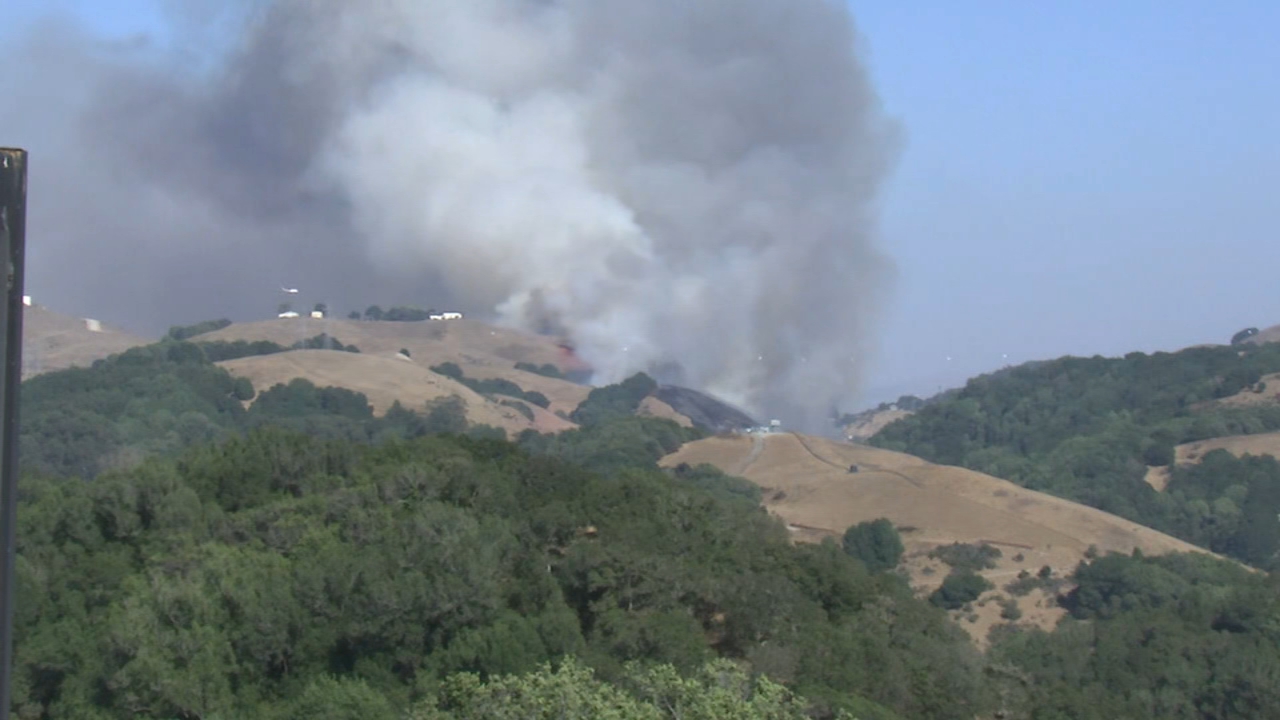 LIVE: SKY over brush fire near WB I-580 in Castro Valley