"Put this couple into jail until they pay the full amount to every single family plus the damage," one defrauded San Jose customer said.

SAN JOSE, Calif. (KGO) -- A married couple from San Jose faces 36 felony counts and are accused of taking at least $800,000 dollars from customers for construction jobs and never completing or even starting the work.

Some have managed to get their money back, but others fear they may never see their money again.

Jana Lee is looking forward to the finishing touches being completed on her new sunroom.

She said she advanced Sunrooms America $9,000 dollars for the job back in 2016, but no work has been done for nearly two years.

Now Lee is excited about hiring a different company to do the work.

Lee admits she was too patient, giving Sunrooms America the benefit of the doubt for delays.

By the time she filed a fraud complaint with Discover Card, the credit company said it was too late.

"I lost hope because they said there's nothing they can do, " Lee said.

Suzanne Martindale is with Consumers Union.

"You're supposed to report a billing error or dispute like this in 60 days," Martindale explained. "So your credit card company is under no mandatory obligation to do something after that."

We contacted Discover and explained the situation.

William and Constance Gabriel ran Sunrooms America and face 85 criminal counts in all and could get several dozen years in prison if convicted.

Discover eventually credited the full $9,000 back to Lee.

Quite a different story for Hong Zhao of Cupertino. We caught up with him in Beijing.

"I made the mistake. I paid by cash," Zhao lamented.

Zhao said William Gabriel promised him a discount if he paid $14,000 in cash.

"Put this couple into jail until they pay the full amount to every single family plus the damage," he suggested.

Zhao and Lee both fear a plea bargain could reduce the possible sentence significantly.

But the prosecutor says such concerns are premature.

"As we work toward justice and accountability, we carefully listen to our victims' trauma and factor it into the case. Their voices will be heard," attorney Cherie Bourlard told us.

A meeting with the prosecution, defense and judge to discuss a possible early resolution to this case is scheduled for Nov. 13.

In an unusual move, the victims have been invited to submit statements to the judge. Normally this is not done until sentencing.

We contacted defense attorneys in this case and they did not get back to us. 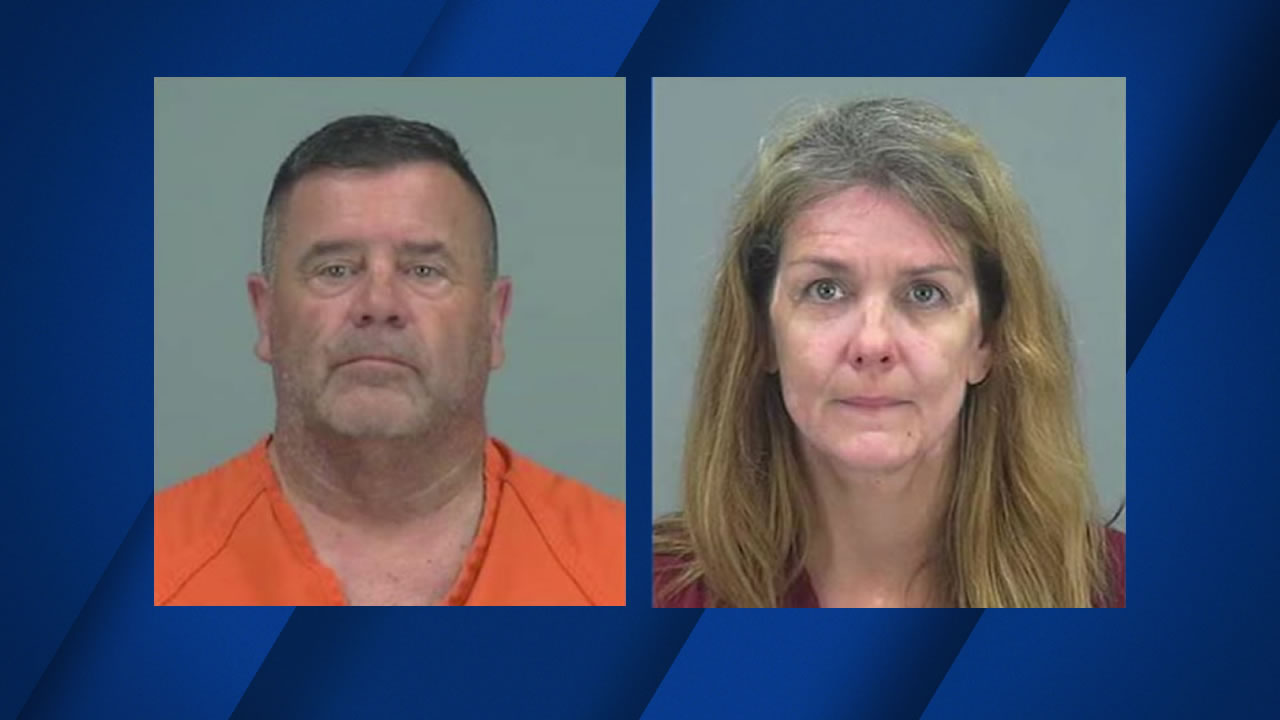