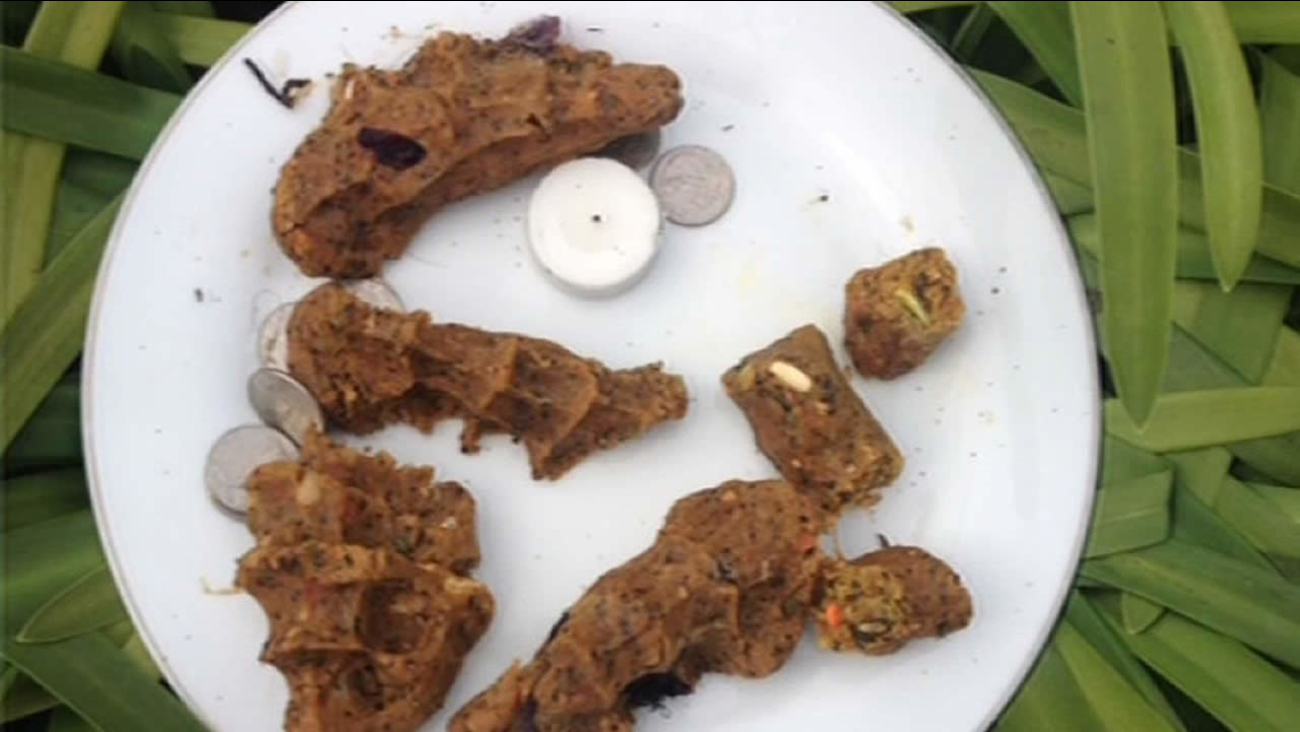 KGO
SAN FRANCISCO (KGO) -- It has happened again... tainted meatballs were found in a Bay Area neighborhood. Monday night, police and local dog owners want to know who is trying to poison their pets. 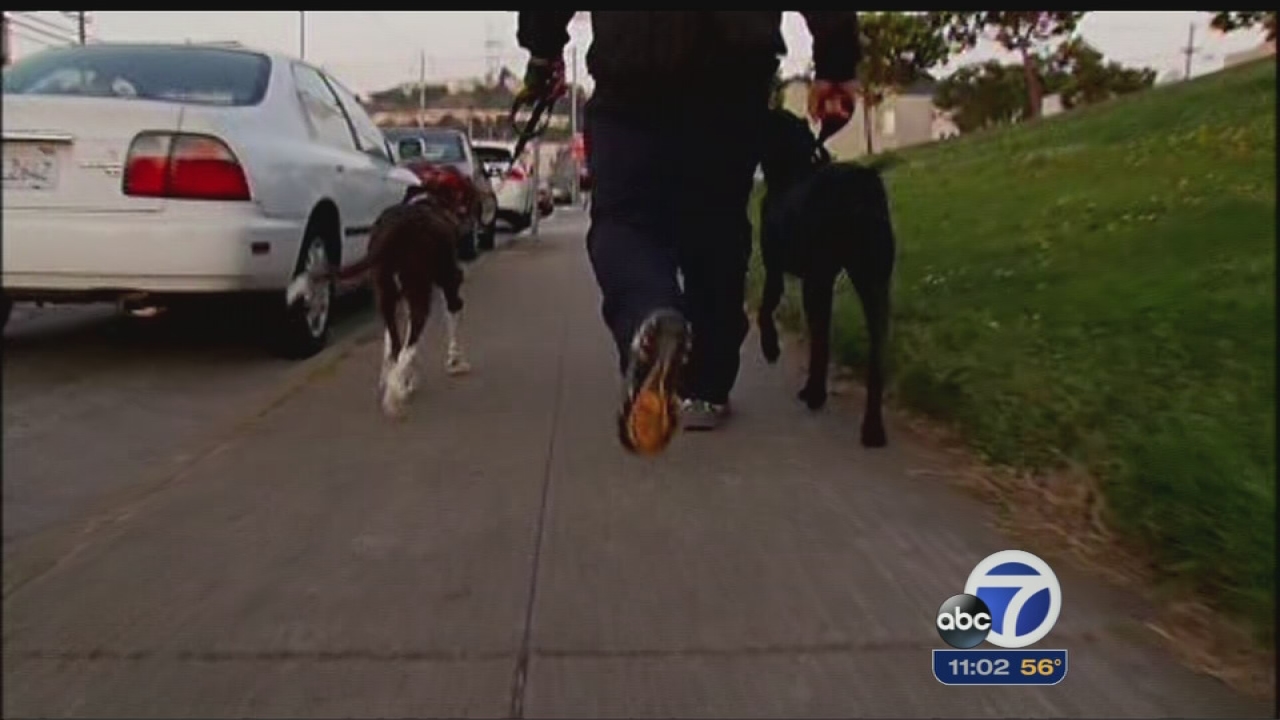 "It was just sitting on a plate and on top of the bushes over there and I'm like, 'Oh, that's weird,'" said San Francisco resident Shura Kelly.

Kelly made the bizarre discovery at this corner near the Sunset Reservoir. She found a paper plate filled with some coins and large meatballs.

"It was just creepy and weird. I mean, there's obviously pills in there," said Kelly.

The meatballs had been stuffed with large pills. Kelly called 911 and crime scene investigators collected the plate as evidence.

Meantime, neighbors are using social media to get the word out about the scary discovery.

"Somebody really hates dogs and I don't know, is some kind of sicko," said San Francisco resident Seth Mausner.