SAN JOSE, Calif. (KGO) -- Officials say they have arrested a suspect in the sexual assault and robbery of a female employee at Harker Middle School in San Jose.

Police stepped up patrols near the area shortly after the assault took place. At one point there were several police officers in the school's parking lot during morning drop off.

The victim told police she was attacked in a classroom around 6 a.m. A spokesperson for Harker said it was an hour before any students arrived on campus.

Our media partner, the Mercury News, reports the victim is a teacher and had arrived early to prepare her classroom for the first day of school after the winter break.

The suspect was caught on surveillance camera roaming the campus from 4 a.m. up until the attack happened. He was then seen walking away from the area.
Report a correction or typo
Related topics:
san josecrimesjpdattacksex crimesexual assaultinvestigationinvestigations
Copyright © 2021 KGO-TV. All Rights Reserved.
RELATED 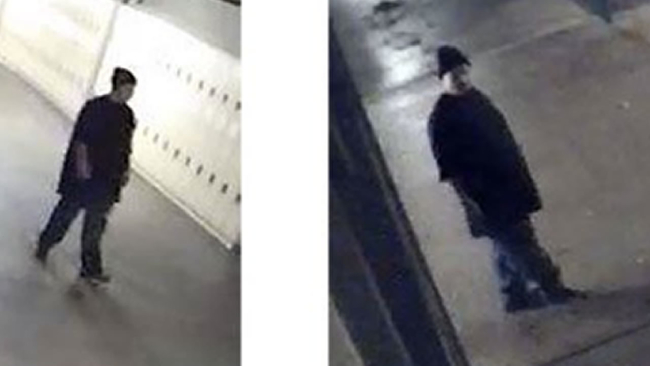