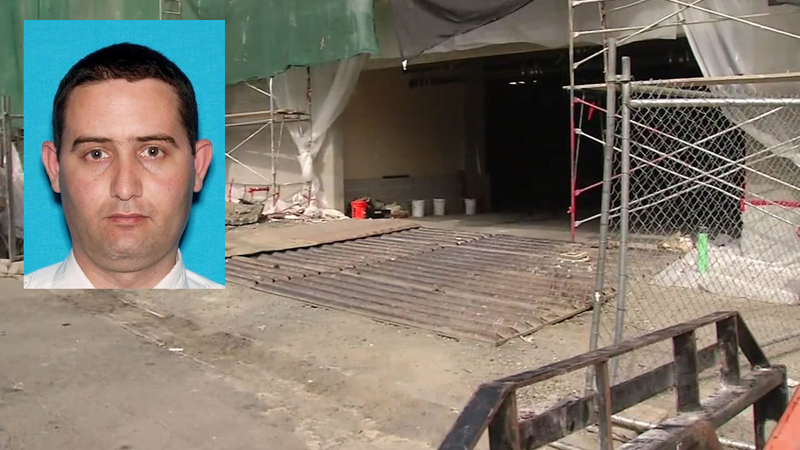 WALNUT CREEK, Calif. (KGO) -- One man is dead in what police are calling a violent and unexpected attack in Walnut Creek. It happened at a construction site on Lacassie Avenue Thursday evening.

Police were called just before 7 p.m. and describe finding the victim, identified as 60-year-old Harry Swayne III from San Pablo, in a pool of blood.

The suspect, 34-year-old Hakim Madjoul from Concord, was arrested for murder.

Both men worked as security guards at the large-scale apartment project.

Police say this appears to be an unprovoked attack.

"The weapon that was used was a 4-foot-long metal pole," said Sergeant Andy Brown with the Walnut Creek Police Department. "And it's about 4 or 5 pounds in weight. It was used to strike the victim in the head multiple times."

"It's crazy you know. I talked to him yesterday night," said Alvarado.

Brad Wood sends his child to school nearby. He says a murder in this town is rare. "And obviously, right by the school you kind of take a step back. It's shocking," he said.

The last homicide in Walnut Creek was in April of 2017.

"Having a homicide in our town is a rare event," said Sergeant Brown. "It happens approximately once a year or so. I want to reassure the residents in this case the victim and suspect knew each other. They were from other cities. They worked here in Walnut Creek together. So the assault, the attack was an isolated incident."