Post-fire Santa Rosa appears in this image from Oct. 2017. (KGO-TV) 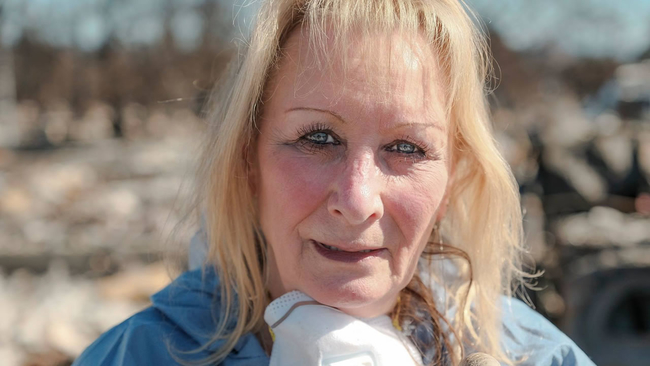 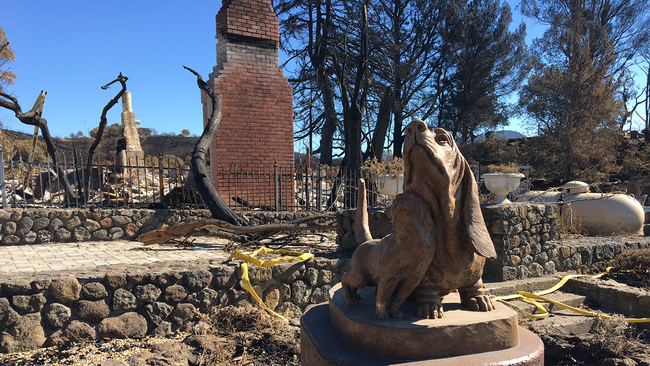 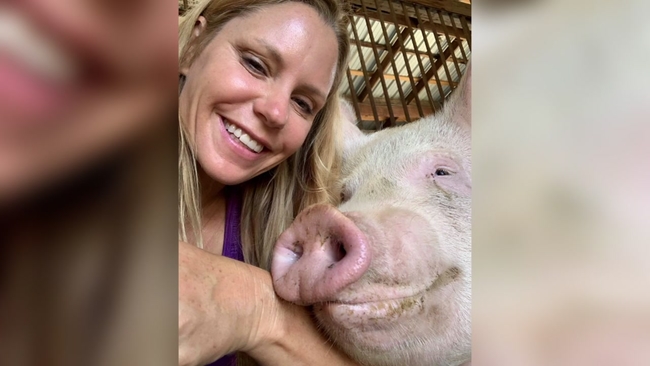