'Your kindness has been an invaluable comfort for my family,' Taylor Hawkins wife, Alison Hawkins, says in 1st public comment

Taylor Hawkins, the longtime drummer for the rock band Foo Fighters, has died. He was 50.

LOS ANGELES -- Two concerts to be held in tribute to the late Foo Fighters drummer Taylor Hawkins will take place this September in London and in Los Angeles, the band announced Wednesday.

"Dave Grohl, Nate Mendel, Chris Shiflett, Pat Smear and Rami Jaffee will come together with the Hawkins family to celebrate the life, music and love of their husband, father, brother and bandmate with The Taylor Hawkins Tribute Concerts," the announcement said.

One show will be held at London's Wembley Stadium on Sept. 3. The other is set for Sept. 27 at The Kia Forum in LA, ABC News reported.

Tickets go on sale June 17, with the lineups for each show to be announced "shortly," the band said.

The statement goes on to note that "several" of the musicians Hawkins idolized, who offered "passionate and sincere tributes" in the wake of his death on March 25, will appear at the shows, along with the Hawkins family and the band. The shows will feature Hawkins' "bandmates and his inspirations playing the songs that he fell in love with, and the ones he brought to life."

Hawkins died March 25 when the band was on tour in Colombia. No cause of death was announced at the time.

Along with the concert announcement Wednesday, Hawkins' widow, Alison, also shared her first public statement following his death. The statement, which was posted to the late Foo Fighters drummer's Twitter, begins with Alison expressing her "deepest thanks and admiration" to "the global Foo Fighters community and Taylor's fans far and wide for the outpouring of love each and every one of you have shown our beloved Taylor."

"Your kindness has been an invaluable comfort for my family and me during this time of unimaginable grief," the statement reads.

Continuing to speak to the Foo Fighters fans, Alison writes that she "want(s) to share how much you meant to him and how dedicated he was to 'knocking your socks off' during every performance."

"Taylor was honored to be a part of the Foo Fighters and valued his dream role in the band every minute of his 25 years with them," Alison said. "We consider ever band member and the extended Foo Fighters team our family."

She added, "Taylor's endearing spirit and deep love of music will live on forever through the collaborations he so enjoyed having with other musicians and the catalog of songs he contributed to and created. In celebration of his life, it is now up to all of us who loved him the most to honor Taylor's legacy and the music he gave us."

"Thank you all again for your love and sympathy," Alison concludes. "Taylor loved all of you and we love you too."

Panic! at the Disco frontman announces band is breaking up 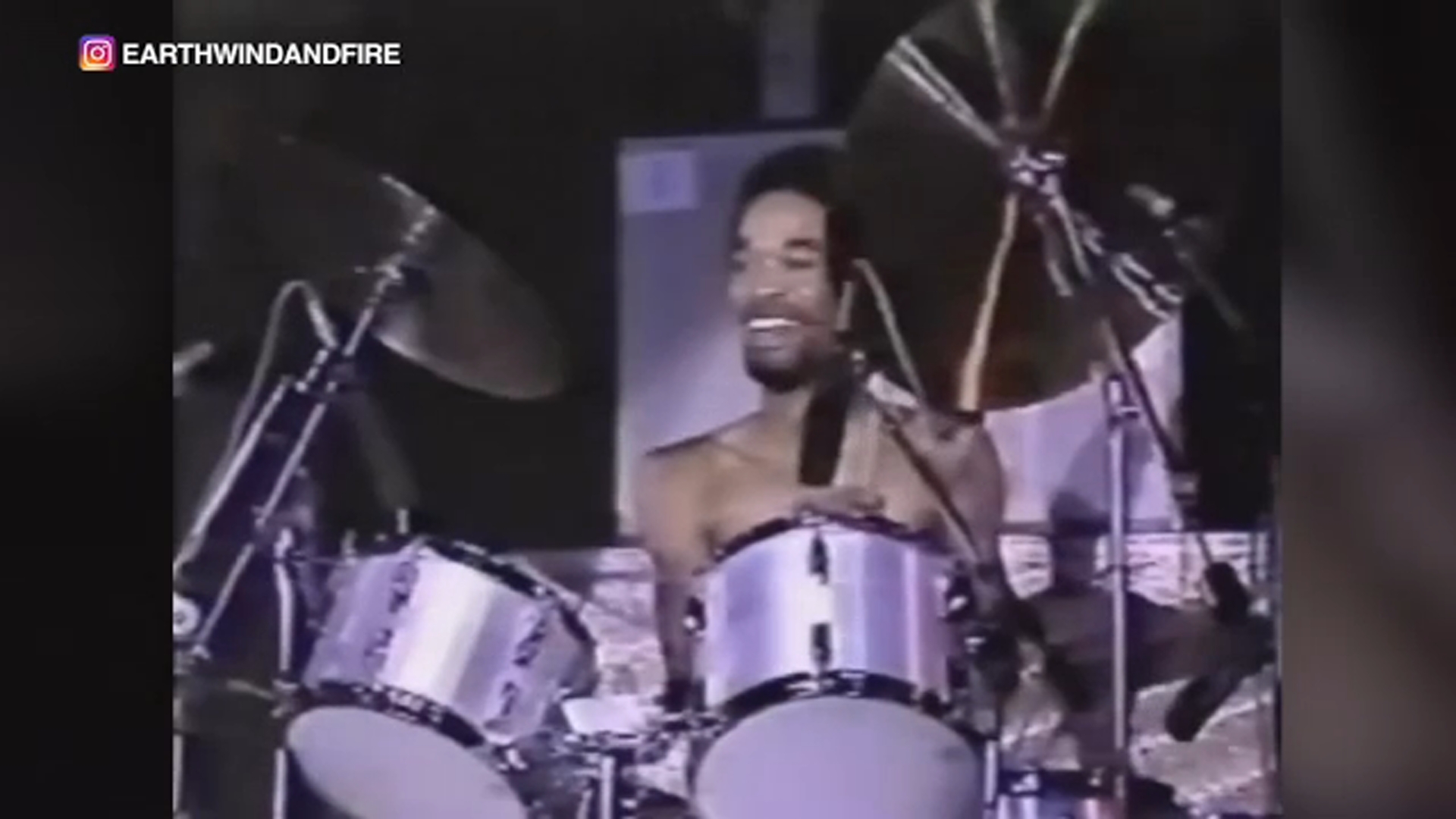 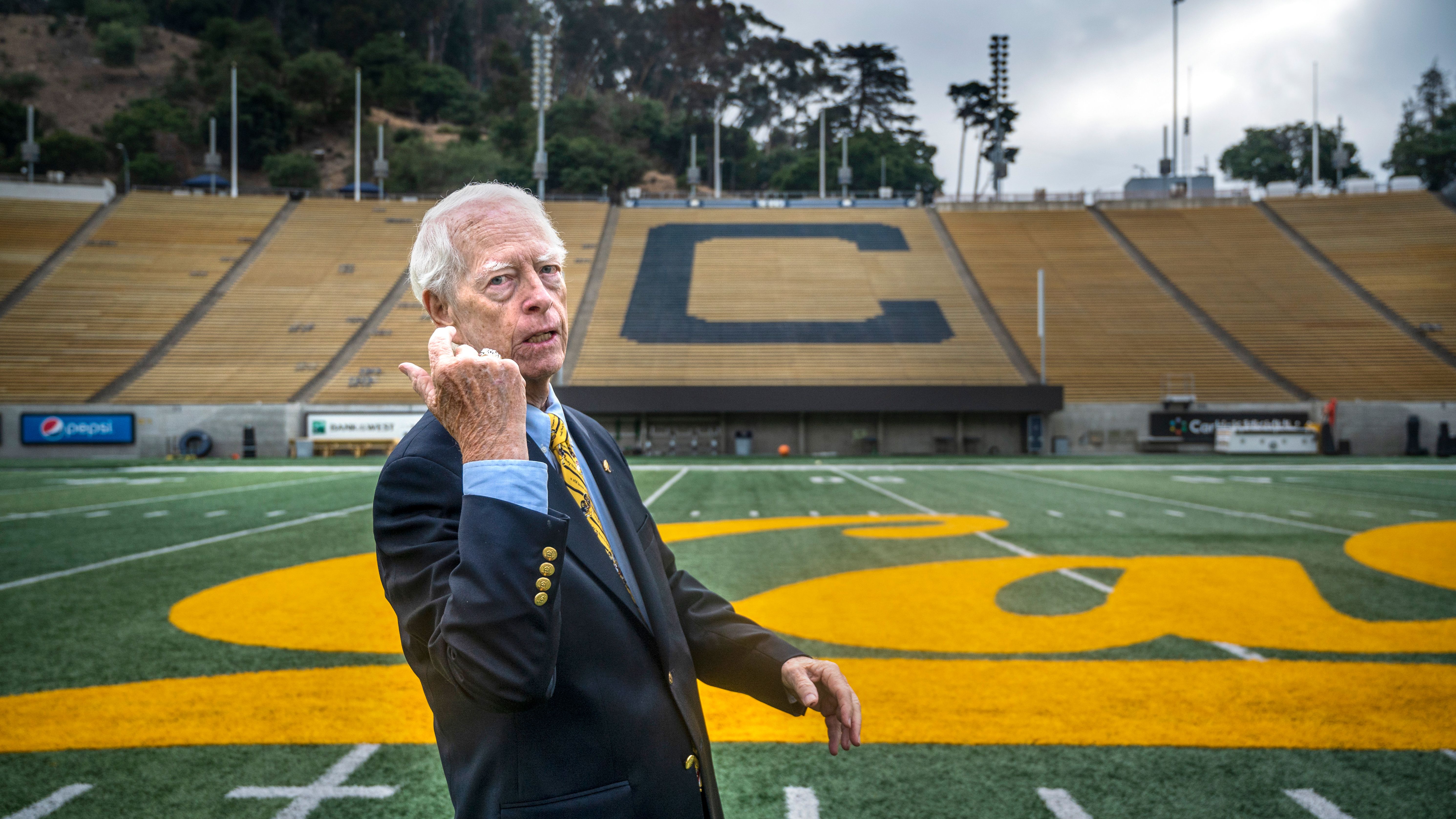