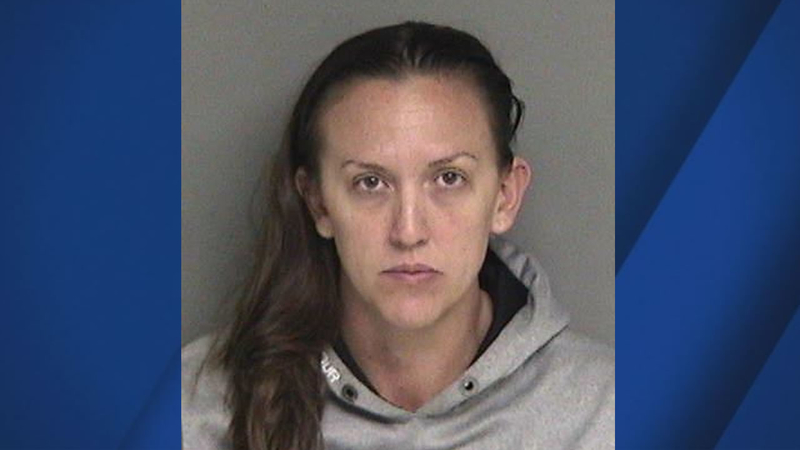 The arrest came on Thanksgiving Day, though detectives believe the teacher and student had been communicating for some time.

The sign at Washington High School in Fremont says pride, tradition and excellence. Today, on campus shock after 32-year-old Corine also known as Cory Audiat was arrested on several charges for crimes against a male student, including unlawful sexual intercourse with a minor and oral copulation.

"Oh, it's a surprise because I've lived in Fremont for 20 years and I've never heard that happening," said Maria Hernandez, parent.

"This is obviously a very unsettling, disturbing, emotional type of situation. It's a very difficult conversation to have," said Fremont police spokesperson Geneva Bosques.

District officials sent a letter to all the parents at Washington High letting them know about the arrest. Audiat has been a PE teacher here since 2012, and with the district since 2008.

"Our job this morning is really to try to bring a sense of calmness and normalcy here at the campus of Washington," said Fremont Unified School District Superintendent Jim Morris.

Investigators say Audiat started a relationship with a male student at the beginning of this year, and it escalated into a sexual relationship by late spring, early summer.

She was arrested on Thanksgiving Day on the two charges, but the district attorney's office ended up filing five more charges.

"It's bruising. It's a bruise that our community will take. We will get through this because we know this is an isolated incident. We know we have amazing teachers in an amazing school district," said Bosques.

The victim is still a student at Washington High School. The superintendent said Audiot is on unpaid leave and will never teach again in the Fremont Unified School District.