Facebook, Twitter executives testify to Congress on efforts to squash foreign attempts to sow discord ahead of elections 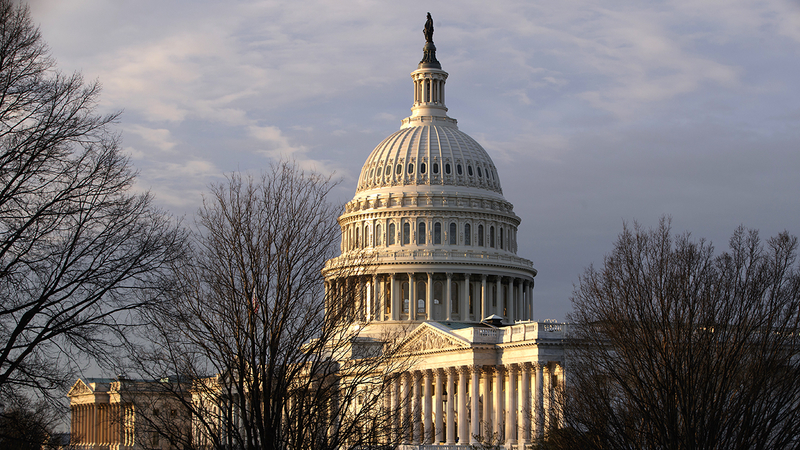 Tech execs testify to Congress ahead of 2018 midterm elections

"We found ourselves unprepared and ill equipped for the immensity of the problems we've acknowledged," said Dorsey.

It was an acknowledgement of a system that failed.

"We aren't proud of how the free and open exchange has been weaponized and used to distract and divide people," admitted Dorsey who is Twitter CEO.

Both he and Sandberg updated the Senate Intelligence Committee on their progress to detect and stop foreign influence on their platforms.

"We have more than doubled the number of people we have working in safety and security and we now have over 20-thousand people and we are able to review reports in 50 languages, 24 hours a day," revealed Sandberg who is Facebook's Chief Operating Officer.

"More transparency around who buys ads and how they are targeted and challenging suspicious logins and account creation," said Dorsey.

It was nearly a year ago that both companies were forced to admit that Russia had set up fake accounts during the 2016 election which highlighted their vulnerability.

Today, Twitter and Facebook told the panel that two weeks ago they had removed several pages and closed accounts tied to Russia and Iran, while acknowledging they can't police the internet alone and would be open to the "right regulations."

"Regulation that we think are going to help us, not hurt us. This is why they are lending a hand to the government and asking help from the government, said ahmed Banafa, a cyber security expert at San Jose State University.

Noticeably absent was Google which was invited but refused to send any of its top executives. That did not go well with this committee.