KGO
By by ABC7 News Staff 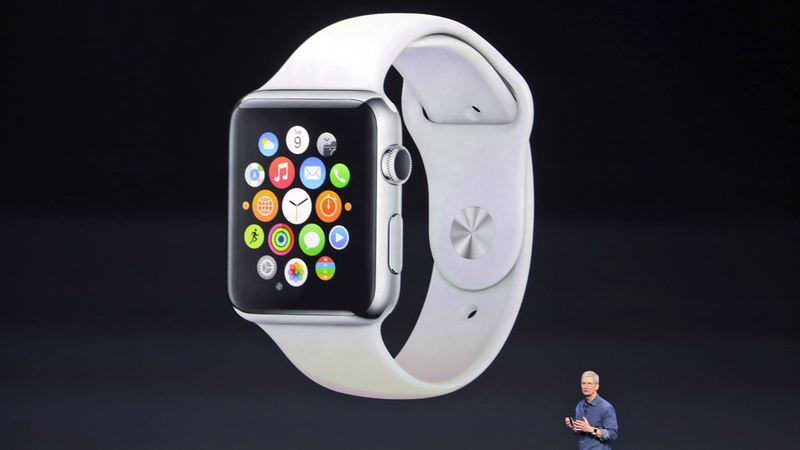 CUPERTINO, Calif. (KGO) -- The hype and hoopla ahead of Apple's big launch Tuesday in Cupertino held up to all the speculation. The company made a statement saying bigger is better, and put its reputation on the line.

Apple actually had three big launches on Tuesday the iPhone 6, the iPhone 6 Plus, and the Apple Watch. The company also demonstrated Apple Pay, a feature that virtually eliminates the credit card.

CEO Tim Cook took the stage on what may be Apple's most hallowed ground.

"On this stage 30 years ago, Steve introduced the Macintosh to the world," he said.

Now, Cook presides over a company best known for the iPhone. 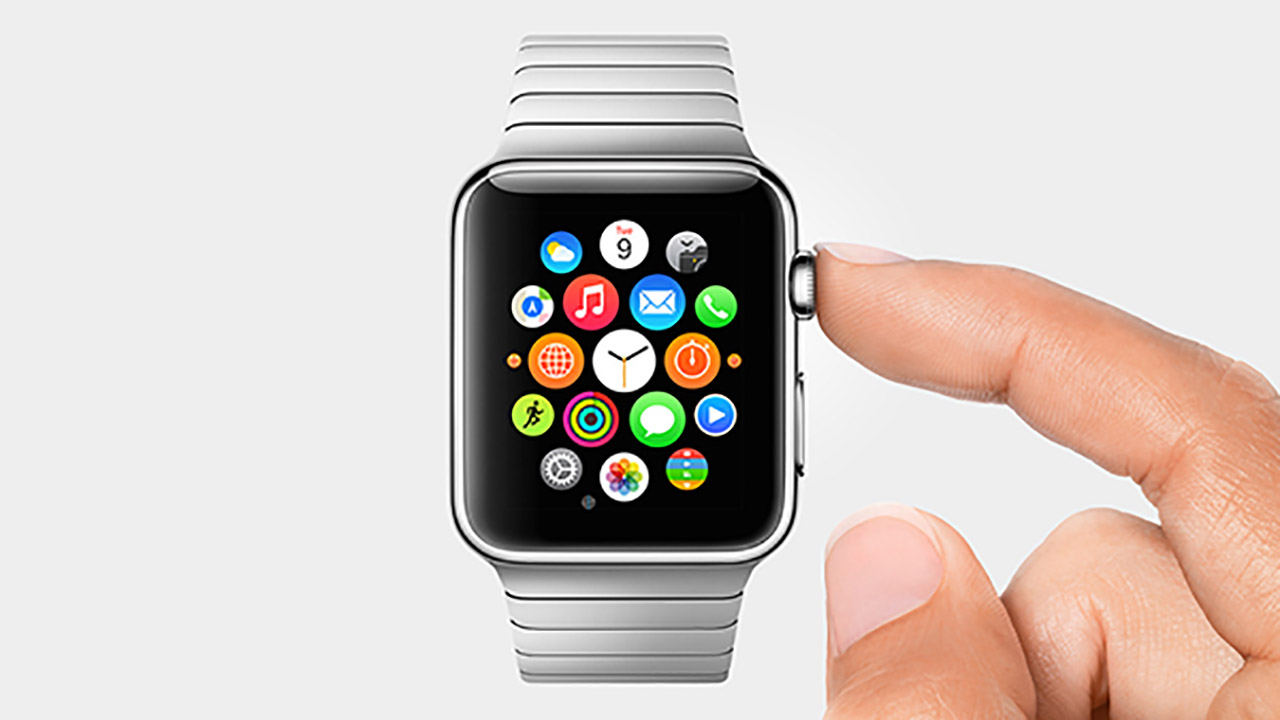 "It's very big, but most people who have used bigger screens find it hard to go back to something smaller," she said.

A new Apple A8 processor will make it faster and the new phones will meet or exceed the iPhone 5 battery life in every metric. The phone also has a new, better camera with a time lapse capability and an auto stabilizer.

The phones come in gold, silver and space grey.

When will the phones be available for sale? You can purchase the new iPhone starting Friday and they start shipping them September 19th.

The new iPhones are the first to support something else.

"Our vision is to replace this," Cook said while gesturing to a wallet on the big screen behind him.

Apple also unveiled another big tool it thinks will revolutionize shopping. It's called ApplePay. It basically turns your iPhone into a mobile wallet. Apple has partnered with several major retailers, credit card companies and banks. Customers may like this feature since it keeps all of your information private since store cashiers never see your name or your card number. ApplePay includes security features like the fingerprint sensor.

"If you have an iPhone 6 and you start using this to make your payments, you can't believe you lived without it before," he said. 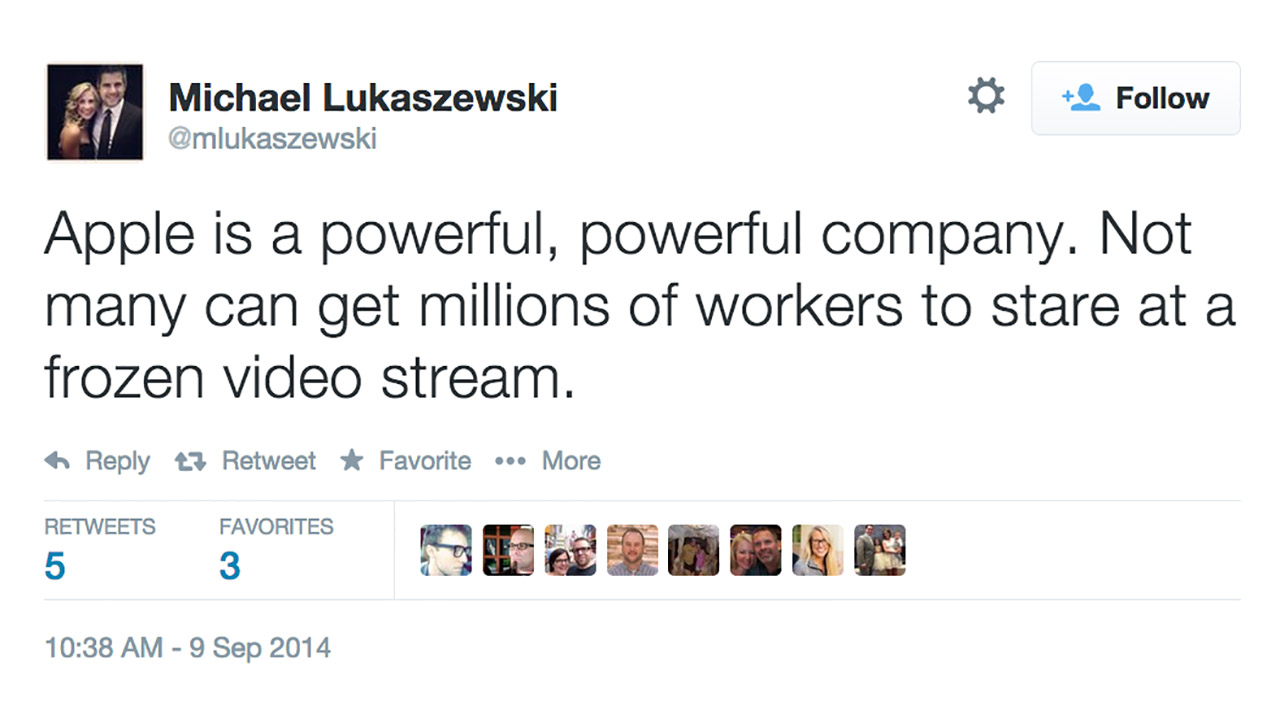 And then, to a standing ovation, Cook unveiled Apple Watch. From lightweight aluminum all the way to 18-carat gold, it's tech fused with fashion. It has a sapphire touchscreen and it can even tap you on the wrist.

"Now while you're walking, Apple Watch will give you taptic feedback on each turn so you know whether it's time to turn left or turn right," Cook said.

He insists that it is not the iPhone shrunk down and slapped on your wrist. The new watch is described as "the most versatile device" Apple has ever created.

"It's as much about personal technology it is about style and taste," said Cook.

The idea behind the Apple Watch is to allow users to connect and communicate from their wrist, says Cook. Just as Apple has introduced the mouse, the click-wheel for the iPod and the multi-touch feature on the iPhone, Cook says the Apple Watch's big break through is the little knob on its side, or what they call the "digital crown." It can be used to scroll through apps and features on the phone.

The Apple Watch display doesn't just sense touch but also senses force, which can be the difference between a tap and a press. It has a comprehensive health and fitness device. The watch can analyze incoming text messages and tries to present you with a series of possible responses. It can be used as a boarding pass, hotel key and voucher at some stores. The Apple Watch will also work with ApplePay.

The new Apple Watch is stainless steel with a magnetic clasp and available in three different collections and different sizes and colors.

Cook says the Apple Watch should hit the market by early 2015 and sell for starting at $349.

Apple let us try on the watch in a big white cube they built outside the theater. Though the phones will ship in ten days, the watch comes out sometime next year.

"It'll be like with the original iPhone," Gruber said. "There will be people lined up around Apple stores in every country where it's available on Day 1."

We don't know about battery life, but we know it has tons of sensors for fitness and it can even be your hotel key. And it's got everybody talking.

Tibken: "This is really Tim Cook's way to say -- I'm here this is what we're doing, we're still an innovator, we're still a great company."
Reporter: "Did he do it?"
Tibken: "I think he did it."

It peaked at about $103 a share at 10:58 a.m. when Cook announced the Apple Watch. The company's stock slid from there, closing at about $98 a share. That's down just a little from Monday's close.

Market watchers say the ho-hum performance of Apple's stock reflects a feeling that the Apple Watch is not a market changer the way the iPad was.

And Apple's big day didn't come without a few hiccups; most notably, fans who were trying to watch the live stream online were left frustrated.

Like thousands of other fans around the world, Steve Phillips tried to watch the Apple keynote live.

The stream started late, then he heard a foreign translator dubbing over Tim Cook. But consider him lucky. Others saw the black screen of doom. 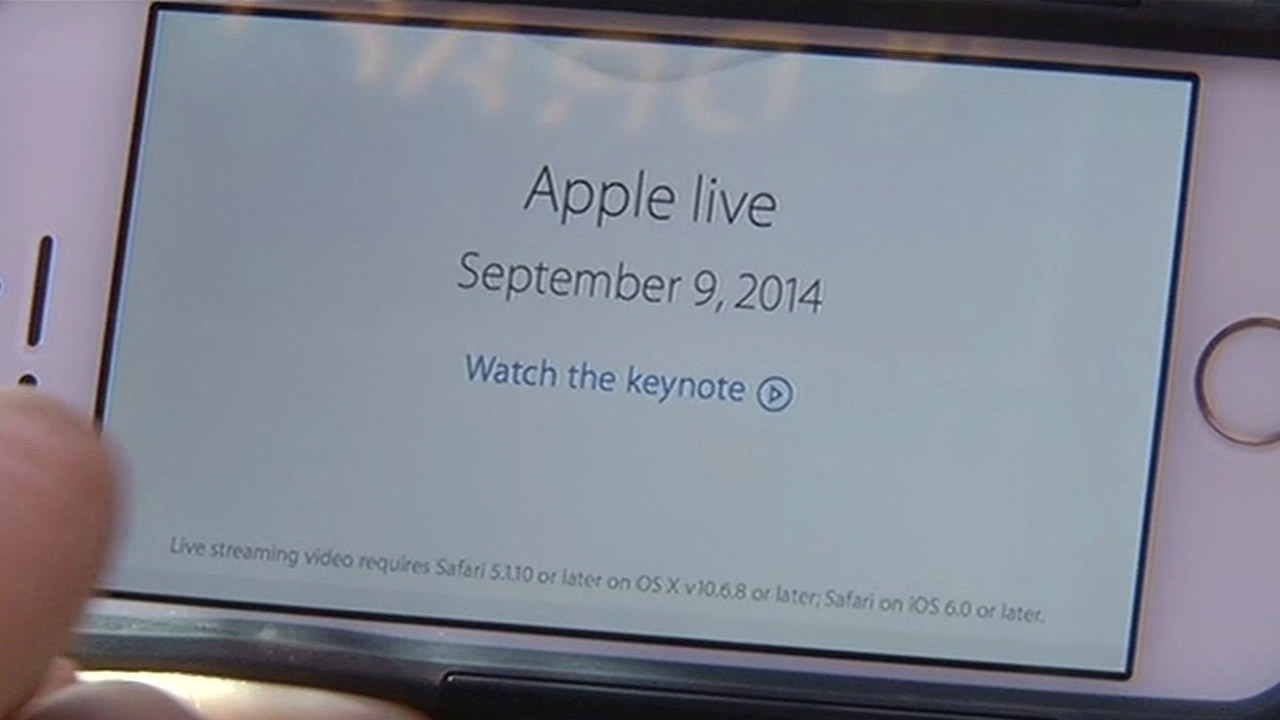 Fans frustrated by live stream issues during Apple keynote
Apple's big day didn't come without a few hiccups. Most notably, fans who were trying to watch the live stream online were left frustrated.

"We live in a world where Taylor Swift can deliver a more reliable live stream than Apple," Jeremy Cabalona tweeted.

Jeff Ledoux wrote: "Quite possibly the worst stream I've ever seen #Apple produce. This is an absolute train wreck."

And from Twitter user evrnmrve: "Well in 1969 NASA managed to live stream the moon landing. Maybe #applelive should have pre-recorded..."

Actually NASA used a satellite and Apple eventually got its stream working.

"I think people will forget it pretty quickly," said Apple customer Bryan Yeager. "Kind of a minor blip on the radar."

To read through all the live updates from Tuesday's big unveiling, click here.