KGO
SAN FRANCISCO (KGO) -- The FCC is just hours away from voting to repeal landmark net neutrality rules established under President Obama. Critics say at stake is "a free and open internet."

Despite public outcry, there appear to be enough votes to repeal so-called net neutrality which would be a huge victory for the Trump-appointed FCC chair who has long been a champion of shedding regulations.

Three out of five FCC commissioners have said they will vote to revoke rules the rules that most Americans support, but big telecom companies hate.

Which means if the vote goes as expected, companies like AT&T and Comcast will be allowed to block or slow internet traffic.

"So you're not going to see anything right away, obviously," said Jeremy Gillula, a senior staff technologist at the Electric Frontier Foundation. "It's not like tomorrow a switch is going to flip."

He says eventually, the repeal of net neutrality will affect just about everyone, from companies to consumers.

RELATED: What is net neutrality?

FCC Chair Ajit Pai, a former lawyer for Verizon, is spearheading the repeal and calls the criticism against his plan, "hysteria."

In a tweet, Pai said the FCC is closing the digital divide through more investment in high-speed infrastructure.

A pleasure speaking with @MarketplaceTech's @mollywood about #NetNeutrality, @FCC & @FTC consumer protection going forward, and how the @FCC is closing the #digitaldivide through more investment in high-speed infrastructure. https://t.co/0YPPsxCV57

But internet and phone service provider Sonic isn't buying it. The Santa Rosa-based company says it won't be taking advantage of the expected rule changes.

Protests are expected before Thursday's vote and if the vote goes down as expected, a number of organizations have promised to sue.
Report a correction or typo
Related topics:
technologysan franciscowashington dcinternetcomputersvotingfccdebatefacebooksocial mediagovernmentpoliticslaptops
Copyright © 2021 KGO-TV. All Rights Reserved.
RELATED
Silicon Valley giants oppose FCC plan to repeal Net Neutrality 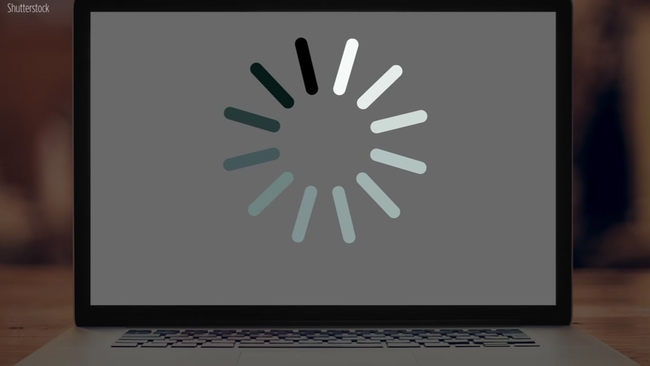