KGO
SAN FRANCISCO (KGO) -- A blind man became the first person chosen to give Google's self-driving car a test ride after the federal government redefined what it means to be a driver on Wednesday.

He lives two miles from the nearest bus stop and when his family is at work he relies on the VTA Paratransit Service.

That's why a ride he took three years ago was so magical. "Look mom, no hands," he said.

For the first time since he became blind, Mahan sat in the driver's seat of a Google self-driving car and that's about all he did.

But California rules say autonomous cars still need a licensed driver and Mahan can't get a driver's license. "If it is required to have a licensed human driver in the car, it means I could not go any place in that vehicle without someone accompanying me," Mahan said.

It would throw on the brakes for Google's next project -- cars without regular controls.

But now, in a letter to Google, federal regulators made a key clarification where the law refers to a driver as not having to be human.

But if California follows the federal government's lead, it means people like Mahan could have more independence.

Mahan said he doesn't miss the pedals or steering wheel one bit. "It's like riding with a fabulous driver," Mahan said. "Anybody who spends five minutes out in that traffic will realize that the danger are the humans. Personally I can't wait for the robots to start driving." 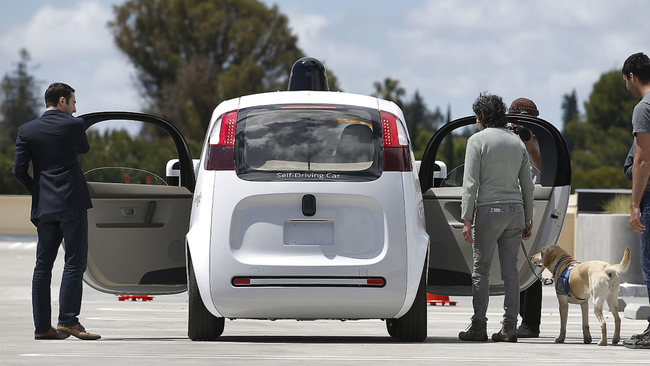 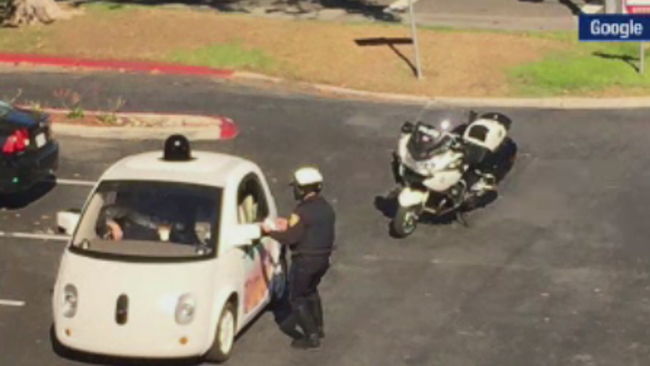 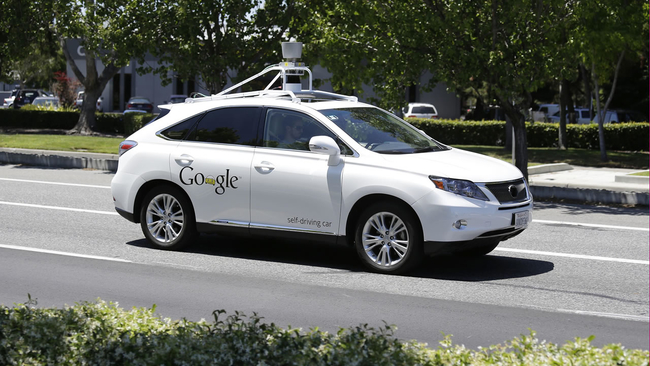 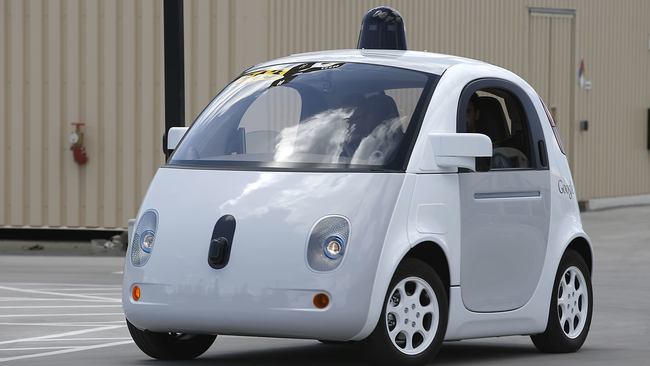