Cupertino Hyperloop? It could be the first in the Bay Area

KGO
By David Louie
CUPERTINO, Calif. (KGO) -- It could be a first for the Bay Area -- a new high-speed transportation system called "hyperloop." Business and civic leaders in Cupertino are floating it as one of several high tech ways to address road congestion and get people to their jobs faster.

Currently, even during non-rush hour, it can take 26 minutes by car to drive eight miles from downtown San Jose to Apple's new spaceship campus in Cupertino. It can be double that, or one full hour, to go that same distance by bus.

How do you get across Silicon Valley faster and smarter?

The answer could be a hyperloop - a vehicle powered by electric propulsion inside a low-pressure tube at speeds up to 670 miles an hour - about as fast as a commercial jetliner. The potential benefit came up at Cupertino's city council meeting.

VIDEO: What is a hyperloop?
EMBED More News Videos

You may have heard of the word 'hyperloop' but have no idea what it means. Here's an explanation.

"If this comes to a realization, it only will take five minutes from DeAnza College to San Jose," said council member Barry Chang at the Tuesday board meeting.

Andrew Walters says hyperloop is just one of several ideas to address congestion. He's board chair of the Cupertino Chamber of Commerce. Busy Stevens Creek Boulevard has a center median that could support an elevated path for a hyperloop or a dedicated road for autonomous vehicles.

The idea is so new, no one has crunched the numbers yet, but it's expected a hyperloop could cost in the billions and billions of dollars. o help pay for that, they're thinking about a public-private partnership.
So far, Virgin Hyperloop-One says it has not had any discussions about Cupertino's intiative. It's the only company that has built a working hyperloop system.

It's possible you could see a new system on the most optimistic sense would be somewhere in the neighborhood of five to eight years," said Walters.

It also will entail brainstorming with neighboring cities. 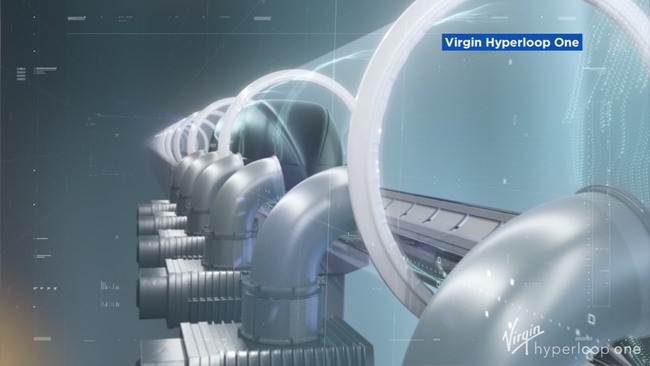 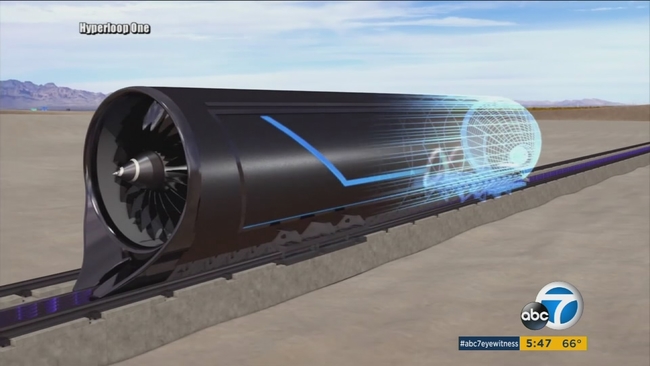 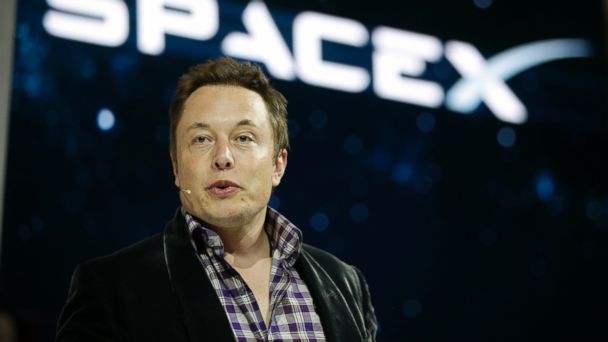