"Update: We have implemented safeguards to prevent this from happening again. We won't be able to share all details about our internal investigation or updates to our security measures, but we take this seriously and our teams are on it."

"It looks like they had very bad internal controls over who could do what to people's Twitter accounts which should give pause to any Twitter user," said New York-based computer crime defense attorney Tor Ekeland via Skype.

Ekeland says the person responsible for disabling President Trump's Twitter account for 11 minutes may have violated the Computer Fraud and Abuse Act.

"You could construe the President being unable to access his account as damage under the statute," said Ekeland.

President Trump Tweeted "My Twitter account was taken down for 11 minutes by a rogue employee. I guess the word must finally be getting out and having an impact."

"You're talking about the Twitter account of the President of the United States who uses it to talk to 41 million people on a daily basis and this person probably could have tweeted whatever they wanted and maybe even started a war," said Ekeland.

"We are dealing with issues with North Korea, Iran, Syria, and Isis as well," said Gomez.

A spokesperson with the US Attorney's Office said he could not confirm the existence or non-existence of an investigation into the President's Twitter account de-activation.

If charged, under the Computer Fraud and Abuse Act, Ekeland says the person responsible could face up to 10 years in prison. Ekeland also says Twitter could sue the now former employee civilly, but might not want to because it could mean information about Twitter's security practices could come out.
Report a correction or typo
Related topics:
technologywashington dcsan franciscodonald trumpsocial mediapoliticsu.s. & worldtwitterpresident donald trump
Copyright © 2021 KGO-TV. All Rights Reserved.
RELATED
Contract employee blamed for Trump's Twitter disappearance 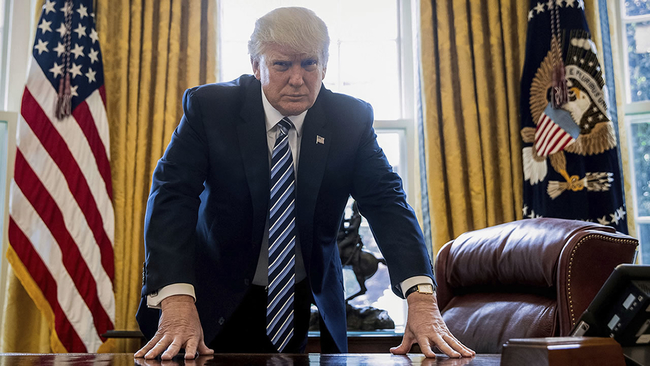