KGO
SAN FRANCISCO (KGO) -- It was Jon Fisher's love of the water that gave him the idea for CrowdOptic, an app that lets users point their phones at something and see the view from other cameras pointed at the same thing.

Google Glass is where CrowdOptic found its home - first in sports arenas, where they put cameras where they've never been before, and now medicine, letting surgeons watch each other work.

CrowdOptic was just named one of only five companies to be a certified Google 'Glass at Work' partner.

"And when Google certifies your work at an engineering level, it completely changes what you're doing in every conceivable way," Fisher said.

CrowdOptic knows a lot more people will soon get their hands on Glass. On the eve of this year's Google I/O Developers' Conference, they've set up a Glass base camp in the lobby of San Francisco's Moscone Center. It's packed with the early adopters of wearable computing.

"A space for all our Glass explorers to ask questions about the products," Google marketing events manager Merci Niebres said.

The goal is simple.

"I think to really inspire them; to inspire them to go out and really change the world with the apps that they build," Google developer marketing manager Monica Tran said.

Six thousand developers were selected by random drawing, many from other countries, to network, learn and watch Google unveil its newest products.

Gone is last year's three and a half hour keynote. This year is expected to be quick with no shortage of big announcements.

Could that include a consumer release of Glass?

Fisher hopes so. He can't wait until the day where he could look from his house to the nearby bridge and use CrowdOptic to check the traffic from a driver wearing Glass.
Related topics:
technologysan franciscomoscone centerwearable techbusinessgooglesilicon valleyapps
Copyright © 2020 KGO-TV. All Rights Reserved.
More Videos
From CNN Newsource affiliates
TOP STORIES 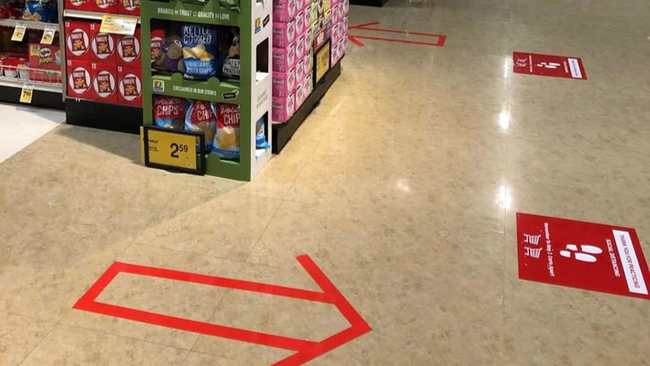