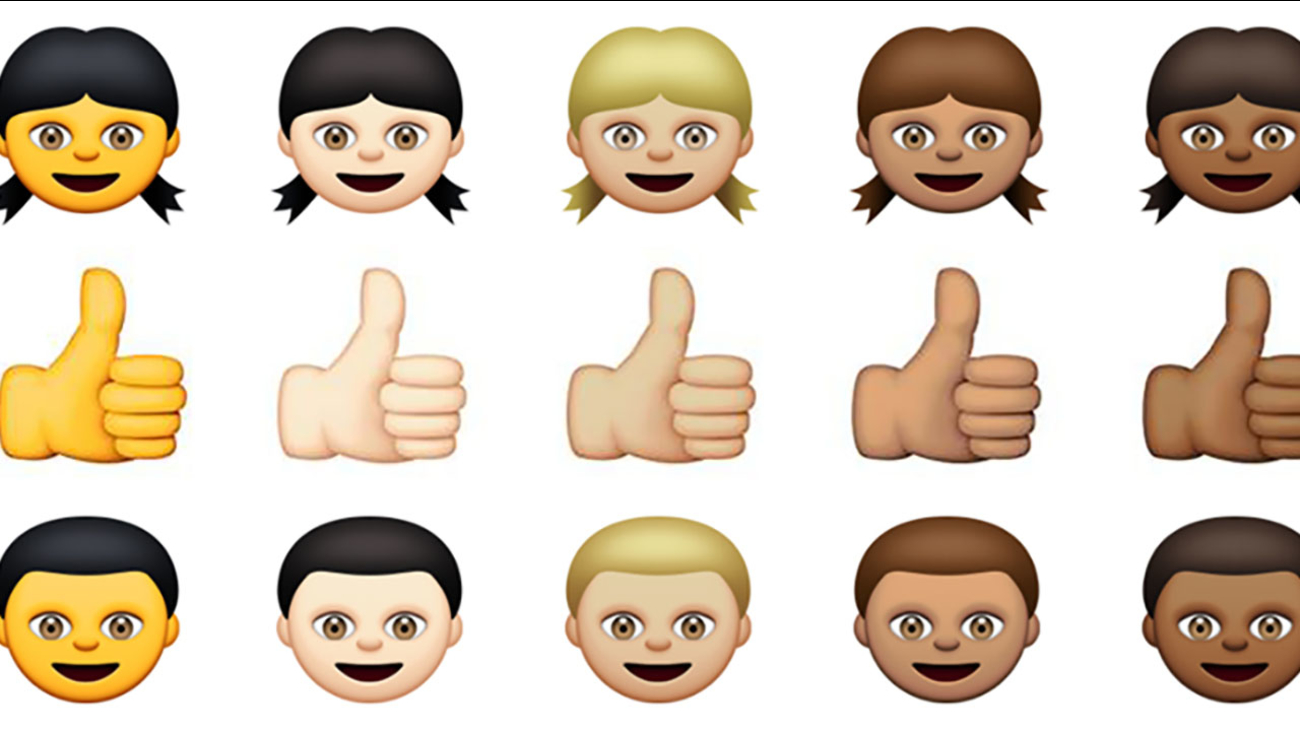 AP
KGO
People who use emojis -- those cute, cartoonish graphics found in text messages -- will soon have more diverse options in the form of a broader range of skin tones and icons that represent families with two moms and two dads.

The latest update to Apple's iOS will include the set over more than 300 new emojis. In addition to the new skin tones for emojis depicting people and body parts and the icons for gay families, there will also be 32 new country flags.

A report from the Unicode Consortium, which sets the standards for the emojis, says users worldwide want emojis that better reflect global diversity.

An Apple spokeswoman said Tuesday that the company is working with Unicode, "to update the standard so that it better represents diversity for all of us."

Emojis have become so infused into modern communication, that the symbols were declared the most used "word" of 2014. 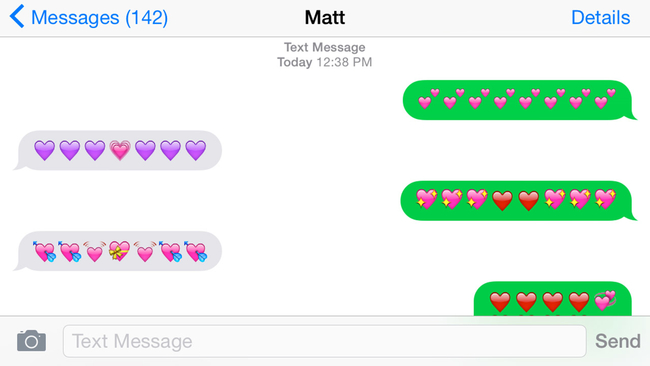