Leading the charge against congestion, Lyft electric bikes set to return in December 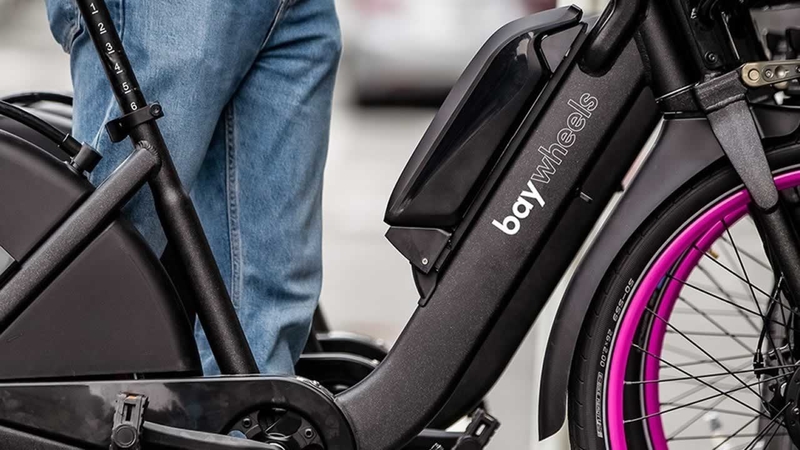 SAN FRANCISCO (KGO) -- Four months after Lyft pulled its electric bikes from San Francisco because two of them caught fire, the bikes are now set to return next in December.

The bikes will first return to San Jose. They are also coming back to three cities in the East Bay.

E-bikes will begin rolling out in mid-December, just in time for the busy and congested holidays in San Francisco.

They will sort of look like previous ones. The company called "Motivate" which is owned by Lyft has hired a different battery supplier after problems surfaced with the older ones.

What you see on Friday are the pedal bikes, 4,500 of them. In the next six months the company will add 4,000 more electric-bikes.

"E-Bikes, I love e-Bikes last time so I was kind of sad when they disappeared," said one regular rider.

The San Francisco Municipal Transportation Agency has granted the company a four year permit to operate in the city but will keep a monthly record of their performance, looking at how well they are maintained, their safety record and availability in all neighborhoods.

The new e-bikes can be parked to any bike rack as well as the regular stations.

"E-bikes would be great because you don't have to get where you are going as sweaty and I know everyone I not a big biker and so it makes it a lot more accessible for people. It's a great idea," expressed Jeremy Weinstein who rides a pedal bike regularly.

A May 2019 report compiled by the San Francisco County Transportation Agency found that between 2010 and 2016 traffic delays in the city had increased by 62 percent.

"And about half of that was due to TNCs and the other half was primarily due to population and employment growth," explained Joe Castiglione of the SF County Transportation Agency. 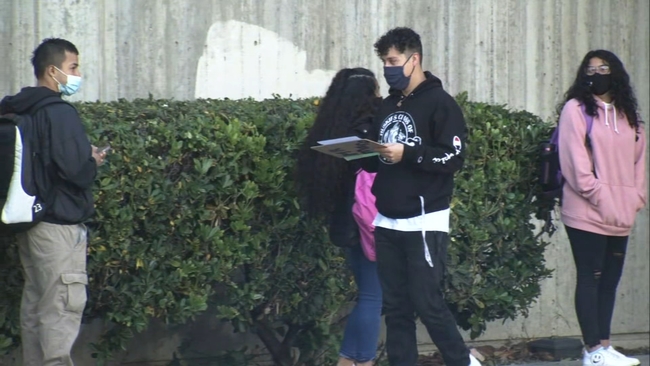