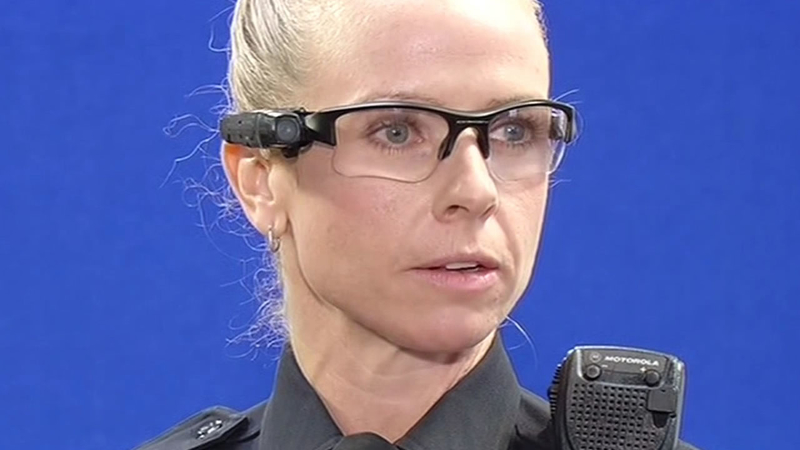 SAN JOSE, Calif. (KGO) -- The San Jose Police Department will begin field testing body cameras next week, but there are growing concerns that the protocols developed for the use of those cameras are not transparent enough.

The cameras are smaller than an iPhone, lightweight and they also have live-view capabilities. The new technology makes all of this possible, but there are still old fashioned questions about the protocols of the use of these cameras.

After years of pilot programs, the body cams were deemed to be too expensive and too unwieldy, but now San Jose police say they'll roll them out early next summer. They're ready to begin field testing cameras made by two companies Taser and Vi-view. It is the more common model worn at chest level and one mounted on glasses.

The POV camera is mounted on a pair of eyeglasses and you can view it live from an iPhone.

Beginning Monday, 15 officers will wear these cameras. The field tests will last for 12 weeks. Each officer will complete surveys, the information evaluated before cameras are bought.

"We will be, moving forward, comparing and contrasting the number of citizen complaints, as well as force complaints, in comparison to prior statistics," San Jose Police Sgt. Elle Washburn.

Mayor Sam Liccardo has promised to fund bodycams and the city already has protocols for officers to follow, which the police union helped draft.

"Body cameras certainly are going to shine a lot of light on the good work that our police officers do every day," James Gonzales, the vice president of the San Jose Police Officers Association, said.

But there are questions of transparency and that community groups were not consulted in writing those policies. One concern is that officers can turn off cameras if they decide there's no further investigative value in continuing.

Former police independent auditor Judge LaDoris Cordell said, "An officer's determination that an incident is maybe not over, but not worthy of being recorded is something that should not be left to the officer's discretion."

Police say the protocols are only a first draft and that community groups will be consulted before a final policy is approved. 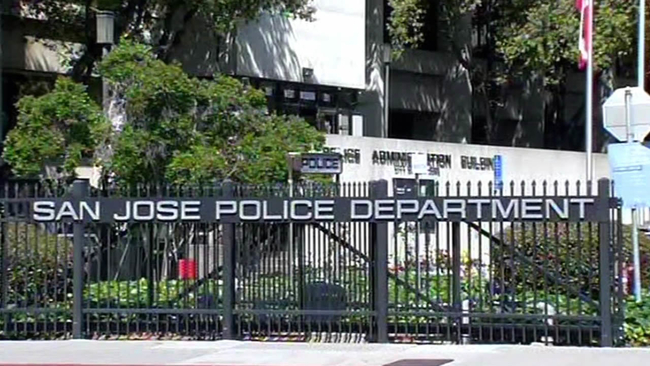 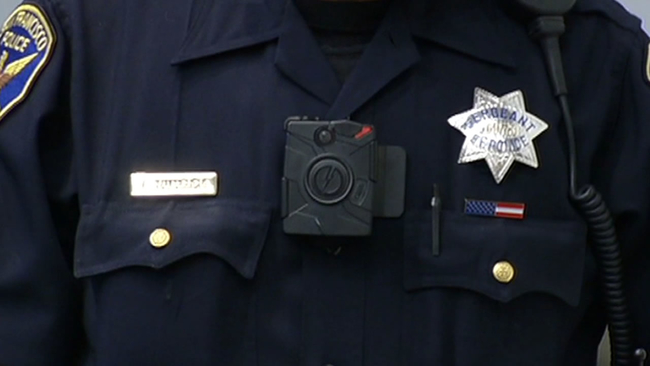 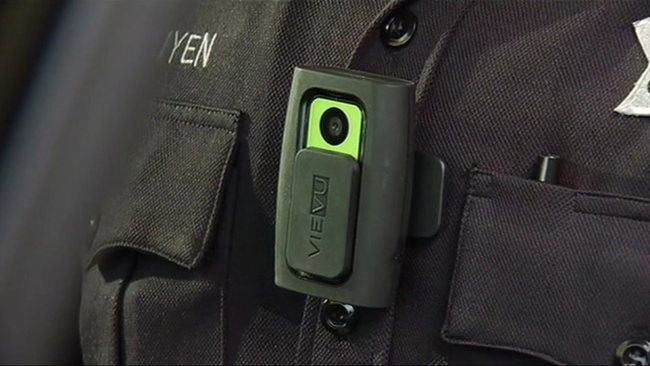 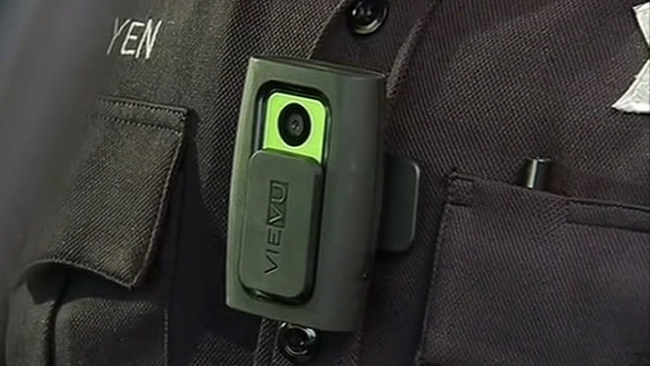