KGO
If San Francisco feels more techie than usual this week, blame the 24,000 people who've arrived for the Game Developers Conference. They come from far and wide to keep pace with an industry that's changing right beneath their feet.

Crowded around a display of the newest Xbox games, Heather Cole brought her digital arts class here all the way from Penn State. There are about 18 of them; so we asked her how many women were in her group and Cole replied, "Just me."

If you look around, you'll see men with skateboards, men with top hats and it's likely the first two women you'll notice are the ones doing an interview for Playboy.

"I'm used to it being a boys' club, and we're trying to get more women into the field," Cole said.

She says that starts with education as more and more schools offer degrees in game design. The University of Utah has one where John Schwarz is making a game for the Oculus VR headset.

"The university had one that was sitting around and no one was grabbing it, so we said lets' go for it," University of Utah student John Schwarz said.

Oculus will be a big player here at the Game Developers Conference. They've brought an army of brand ambassadors to fight off competitors like the new headset from HTC and Sony's Project Morpheus -- with a new prototype just announced that sports an even better display.

Schwarz thinks the screen isn't everything. He said, "I'd like to see my hands when I play the game. If I could see that in every game and actually have my hands do something, it would make me feel much more grounded and immersed."

But for all the people here to build their careers developing games, a few will have the good fortune to build a career around playing them. Just a few years ago, you might've laughed at the term e-sports, but now, elite competitive gaming is becoming serious business.

"Some people worship me and I'm a god to them," Ma said.

"We've had tournaments with prize pools of over $10 million. We've had Staples Center sold out for e-sports events. And this is all in the last couple of years," Ryan Schutter from Blizzard Entertainment said.

They credit platforms like Twitch, that stream e-sports live. The conference has a whole summit on designing a game for spectators. Of course, there are other challenges.

"How do we train young players to move into e-sports without say neglecting their education?" Philip Tan, an MIT Game Lab research scientist, said. 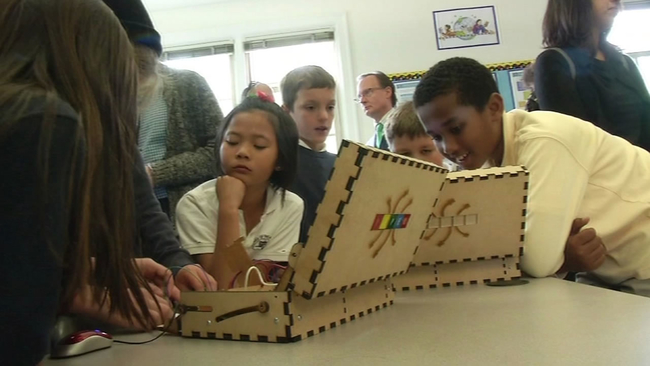 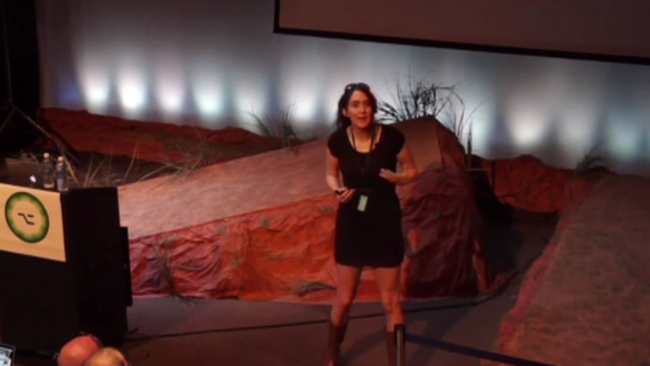 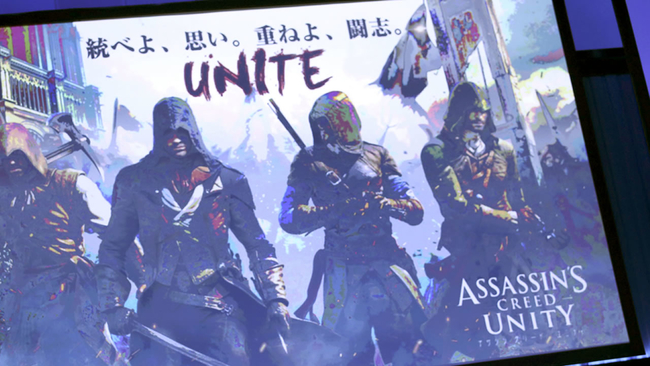 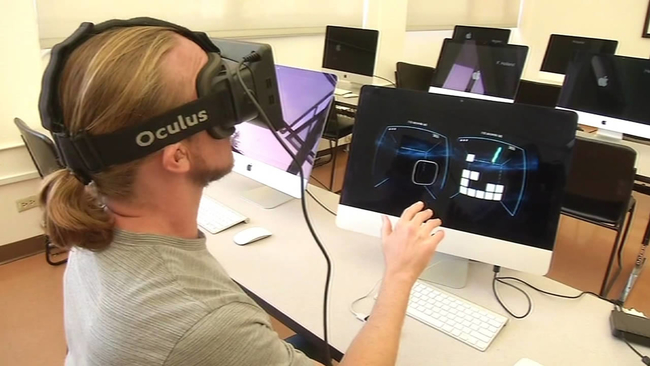