"We see the two girls running up the stairs at 5:48," said Yates, who arrived with her fiance Saturday morning to see her sparkling new home trashed.

"I just saw this horror of torn up things and I was just (like), 'What happened?'" she explained. "It was if a tornado had gone through my house."

Yates has already had a fire ravage her home and hundreds of others, the Tubbs Fire of Oct. 2017 that destroyed most of Fountaingrove. 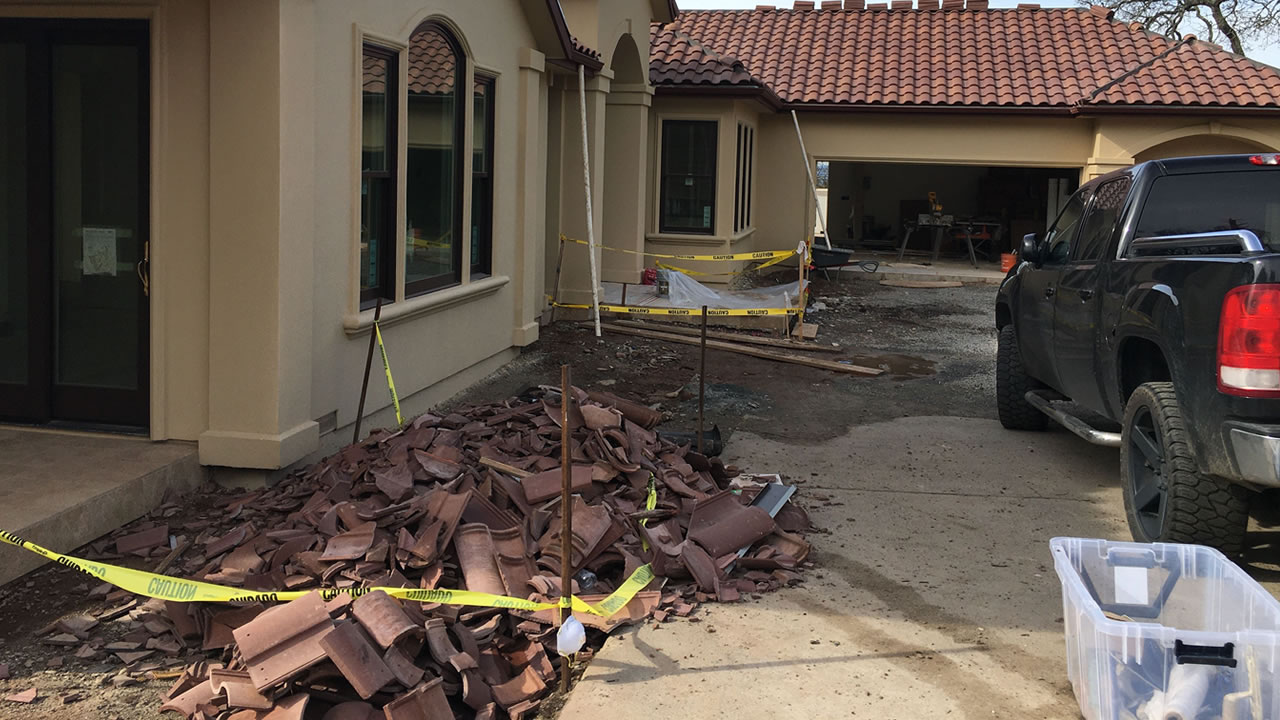 This undated image shows damage at a home in Santa Rosa, Calif.

This time, the destruction started with two teenage girls who apparently got in through a downstairs window and over the next six hours, police estimate 40 to 80 kids came and went, leaving behind piles of garbage and thousands of dollars in damage.

And with no working plumbing, the teen partygoers even urinated on the floors and used a closet as a toilet. 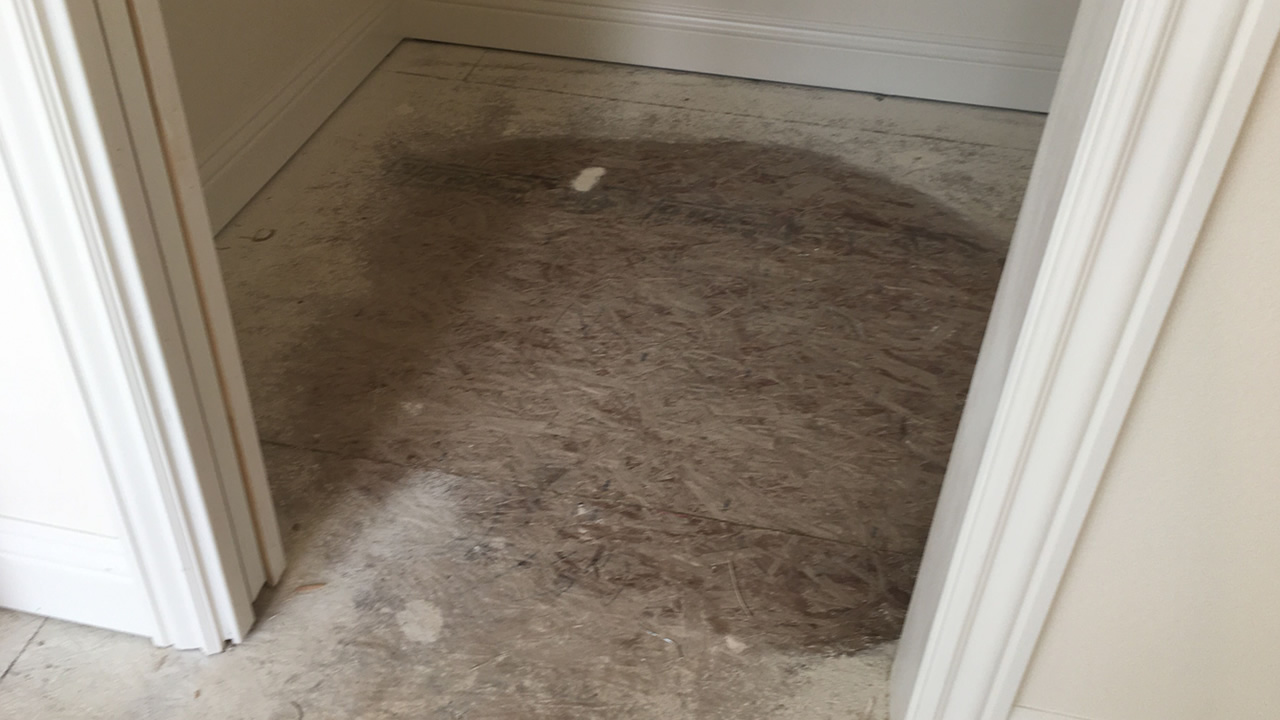 "Vomit, pee, the smell of pot," said Yates. "I worked on this house for more than two years."
"The felony vandalism report is still currently under investigation," Santa Rosa Police Lt. Jeneane Kucker told ABC7 News. "We have identified some of the party-goers, but trying to prove who is responsible for causing the damage is difficult."

Those responsible for the damage could be charged with felony vandalism. The others who attended the party face misdemeanor trespassing charges.

Kucker said despite reports on social media of a rash of similar break-ins and teen parties, her department has taken only one other report for a similar incident last August. No arrests have been made in that incident.

Yates told us if anything good comes from this, it's that neighbors, strangers and teenagers have reached out to her, even helping to identify some of the party-goers as local high school students.

"I can't imagine what they think when they send out these maps and target a home," said Yates. "I mean four minutes after I left on Friday night, there were kids up the back steps, breaking into my house."