Rapper Tekashi69 turned himself into authorities in Harris County as part of an assault case from Jan. 2018.

HOUSTON -- Rapper Tekashi69 has surrendered to authorities in Harris County after allegedly choking a fan at the Galleria Mall in Texas.

Tekashi69, whose real name is Daniel Hernandez, was arrested in New York City July 11 on an outstanding warrant related to the incident.

The rapper is accused of grabbing a fan by the neck at the mall on Jan. 6.

According to court documents, the confrontation stemmed from the fan pulling out his camera to record Tekashi69. The teen told investigators that the rapper yelled at him to erase the video and bodyguards also "surrounded him in an intimidating way."

The rapper was charged with assault causing bodily injury.

Tekashi69 turned himself in overnight. He's out on $5,000 bond. He's due in court later this month. 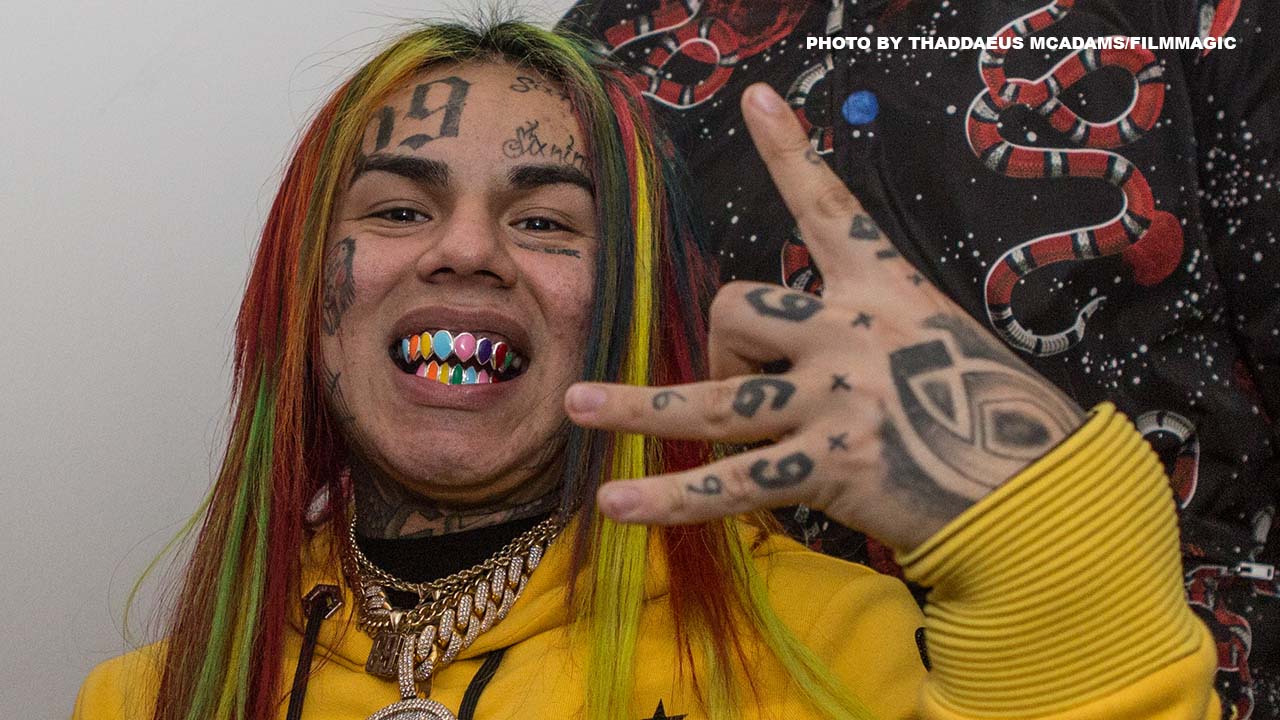