The Berkeley City Council voted on a plan to study how Telegraph Ave. could become pedestrian-only in the future.

BERKELEY, Calif. (KGO) -- One of Berkeley's main streets could soon be turning car-free. On Tuesday, the Berkeley City Council approved a plan to add a bus lane to Telegraph Avenue, reducing it to one lane for cars and bikes.

The council also signed off on exploring making the street car free, something some residents have been pushing for years.

On any given day, Telegraph Ave. is normally packed full with cars.

But in the future that could all change as the council voted, as part of a bigger plan, to study how Telegraph could become pedestrian-only in the future.

It's a move that the city's mayor says could bring economic benefits.

While a move like this has been advocated for years, it has really gained traction relatively recently.

"My understanding is that this doesn't happen very often where tons of students are united around something and actually show up," said Telegraph for People co-founder, Sam Greenberg.

On the streets of Telegraph itself Wednesday afternoon, some said they supported the possible conversion.

"I think I would for the most part. I think as a pedestrian I think it becomes a safety hazard just walking around the streets," said Bryan Abarca.

But others remained more unsure.

"I feel like it's kind of inconvenient to the people who are new to the city of Berkeley, and it's already hard enough to drive here I think," said Jakeline Orozco.

The mayor says he acknowledges that work still needs to be done.

"There's a lot that we have to figure out in terms of deliveries and emergency vehicles and buses," Arreguin said.

And that even if it were to be approved, any potential change would likely still be years away. 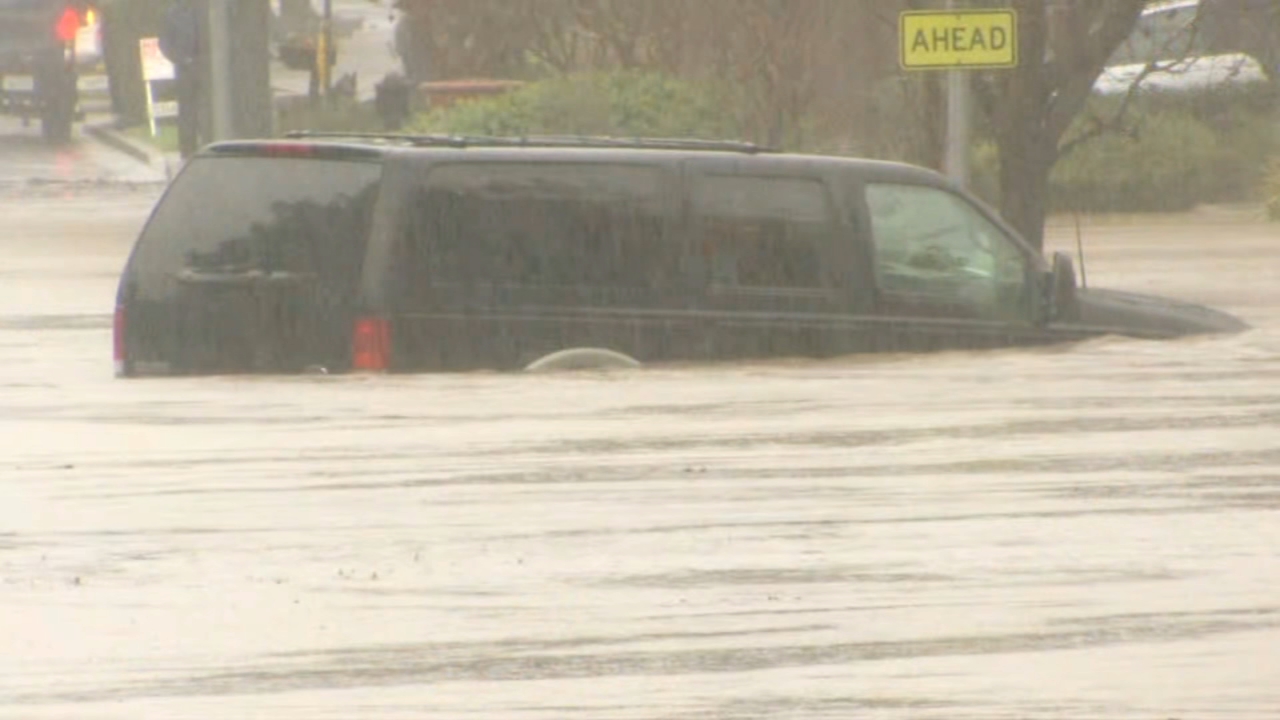 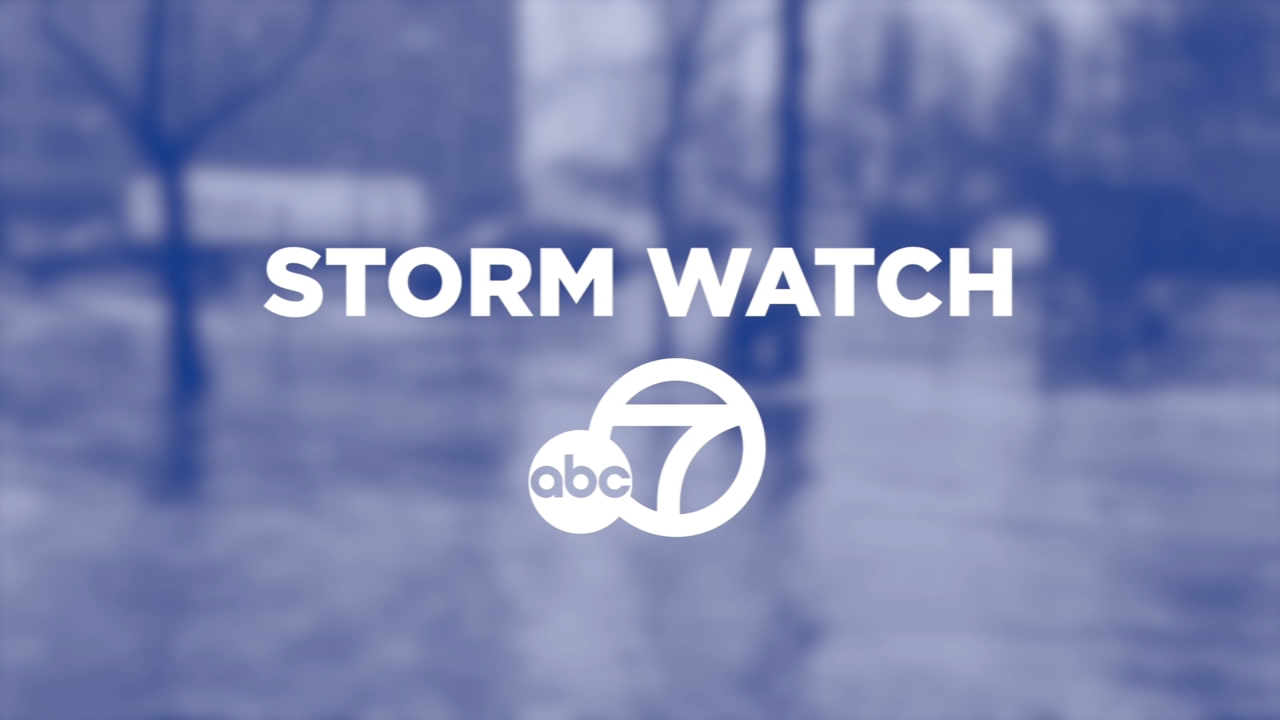 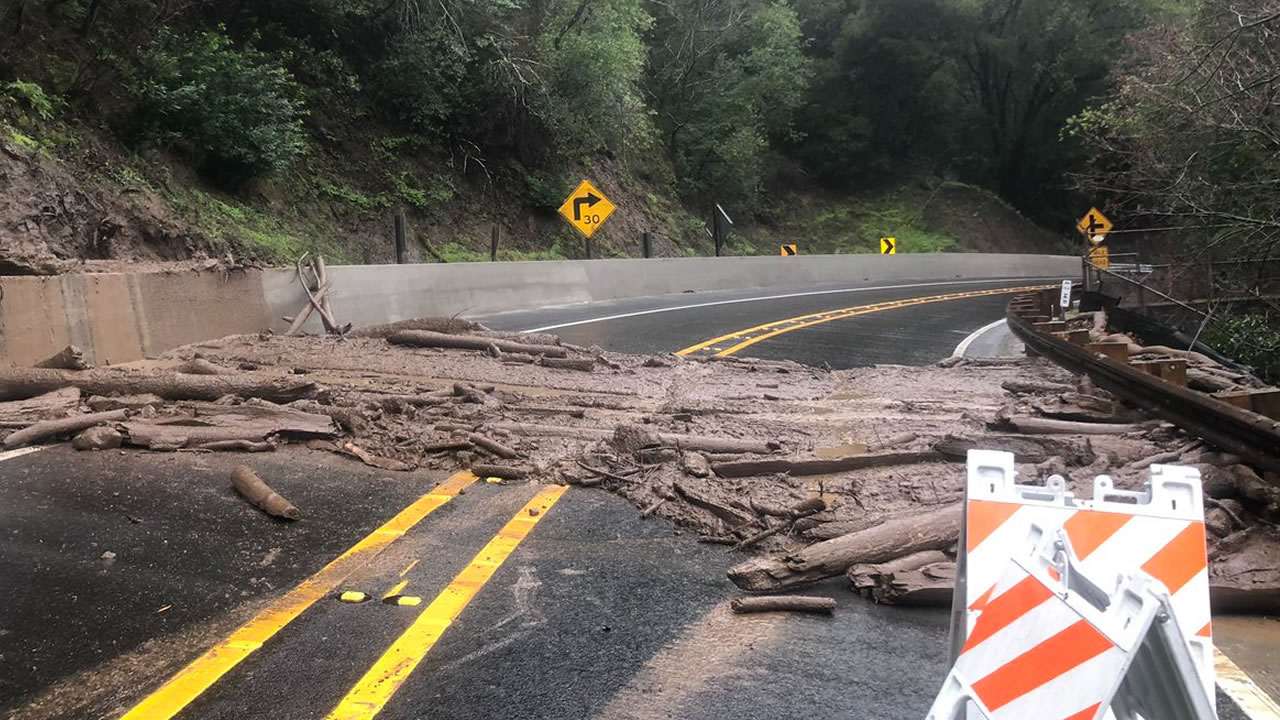