Owen Diaz alleged in a lawsuit that he was harassed and faced "daily racist epithets," including the "N-word."
AP 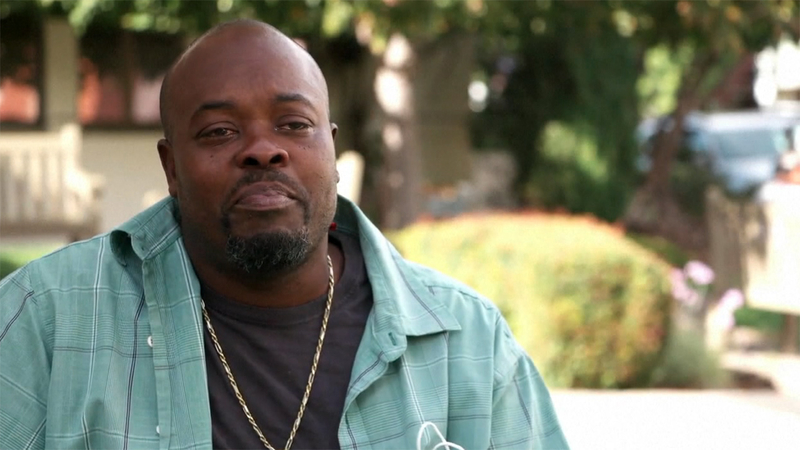 The jury in San Francisco agreed that Owen Diaz was subjected to racial harassment and a hostile work environment.

Diaz alleged in a lawsuit that he was harassed and faced "daily racist epithets," including the "N-word," while working at Tesla's Fremont plant in 2015 and 2016 before quitting. Diaz was a contracted elevator operator.

Diaz alleged that employees drew swastikas and left racist graffiti and drawings around the plant. He contended that supervisors failed to stop the abuse.

"Tesla's progressive image was a facade papering over its regressive, demeaning treatment of African-American employees," the lawsuit said.

Diaz was awarded $6.9 in damages for emotional distress and $130 million in punitive damages, his attorney, Lawrence A. Organ, told the Washington Post.

"It took four long years to get to this point," Diaz told the New York Times. "It's like a big weight has been pulled off my shoulders."

"It's a great thing when one of the richest corporations in America has to have a reckoning of the abhorrent conditions at its factory for Black people," Organ, of the California Civil Rights Law Group, told the Times.
It wasn't immediately clear whether Tesla would appeal the decision. An email from The Associated Press seeking comment from Tesla wasn't immediately returned Monday night.

However, Tesla previously denied any knowledge of the alleged racist conduct at the plant, which has about 10,000 workers.

If upheld, the award would be a blow to a company that has been subject to various allegations of workplace problems but requires employees to resolve disputes through mandatory arbitration, which the firm has rarely lost.

In May, an arbitrator ordered Tesla to pay more than $1 million over similar allegations by another former Fremont factory worker. That employee alleged that co-workers called him a racial slur and supervisors ignored his complaints.

Diaz, who was contracted through a staffing agency, didn't have to sign an arbitration agreement.