San Jose advocacy groups set up a model tent city for the homeless on an unused state parking lot, without permission -- just to prove a point.

SAN JOSE, Calif. (KGO) -- A homeless village has popped up in San Jose that's unlike any you've seen before. Advocates for the homeless decided to buck the system and create a tent city on public property without permission -- just to prove a point.

For more stories related to homelessness, visit this page. 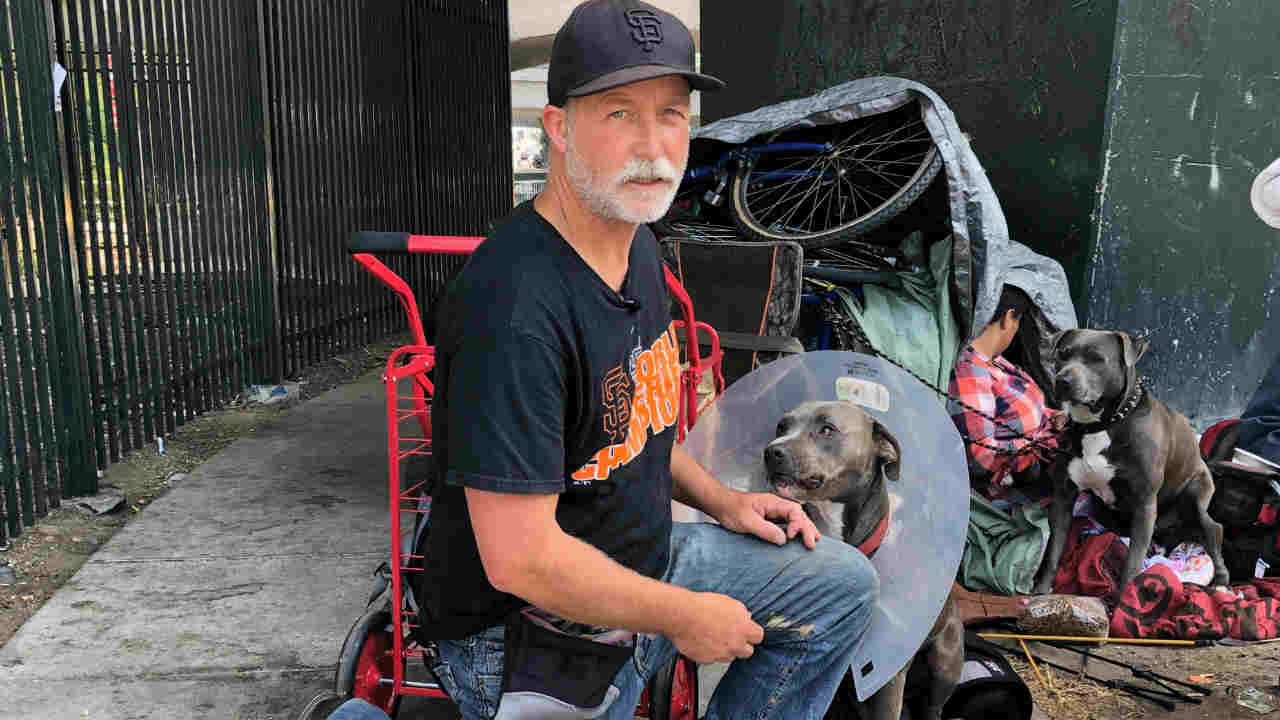 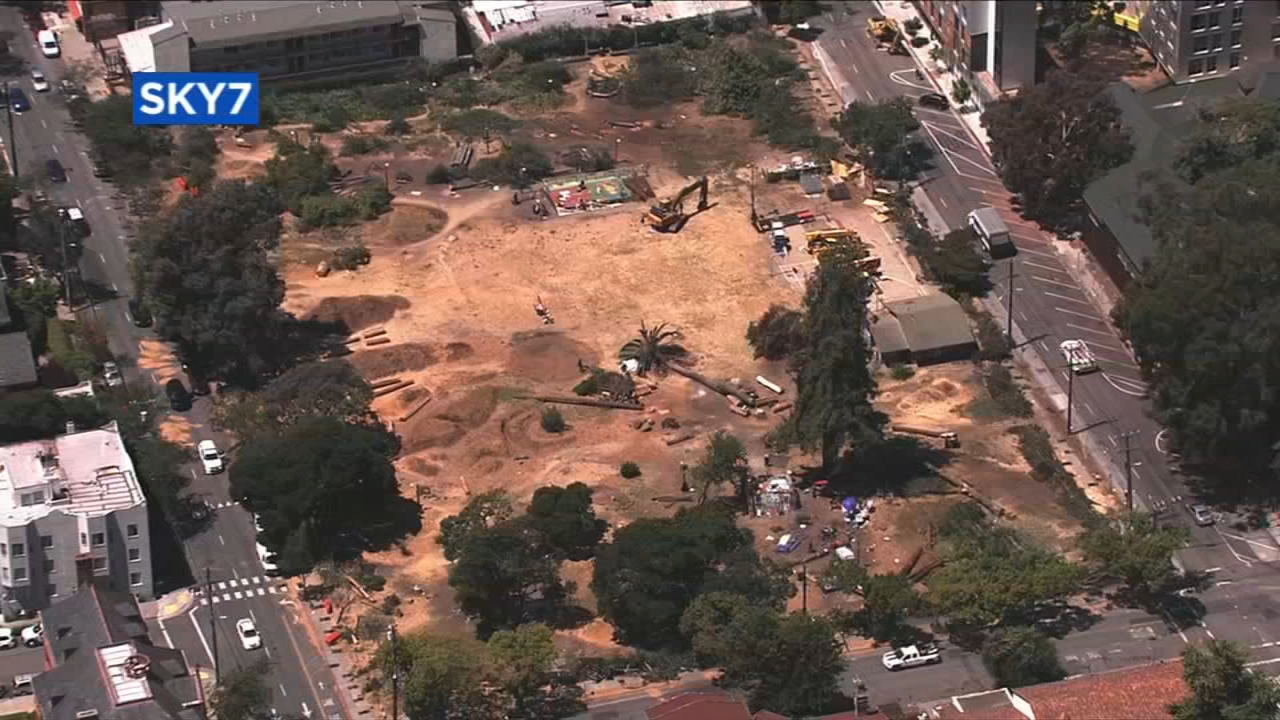 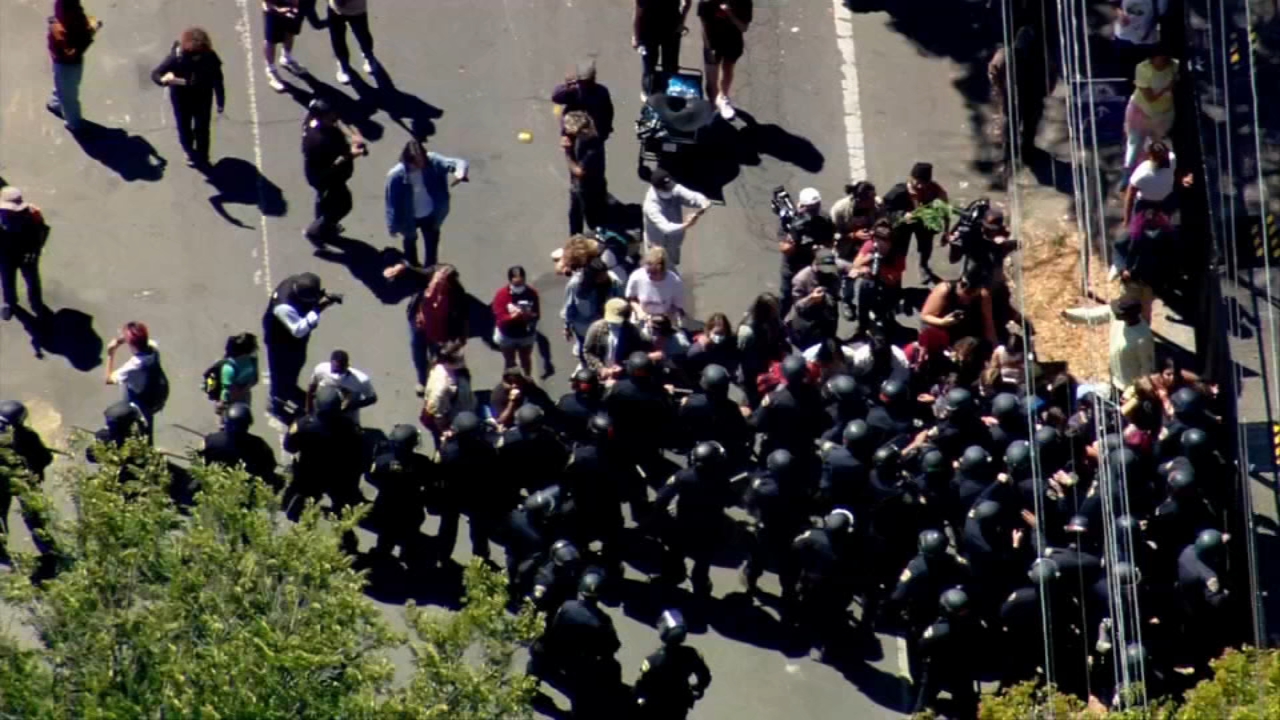 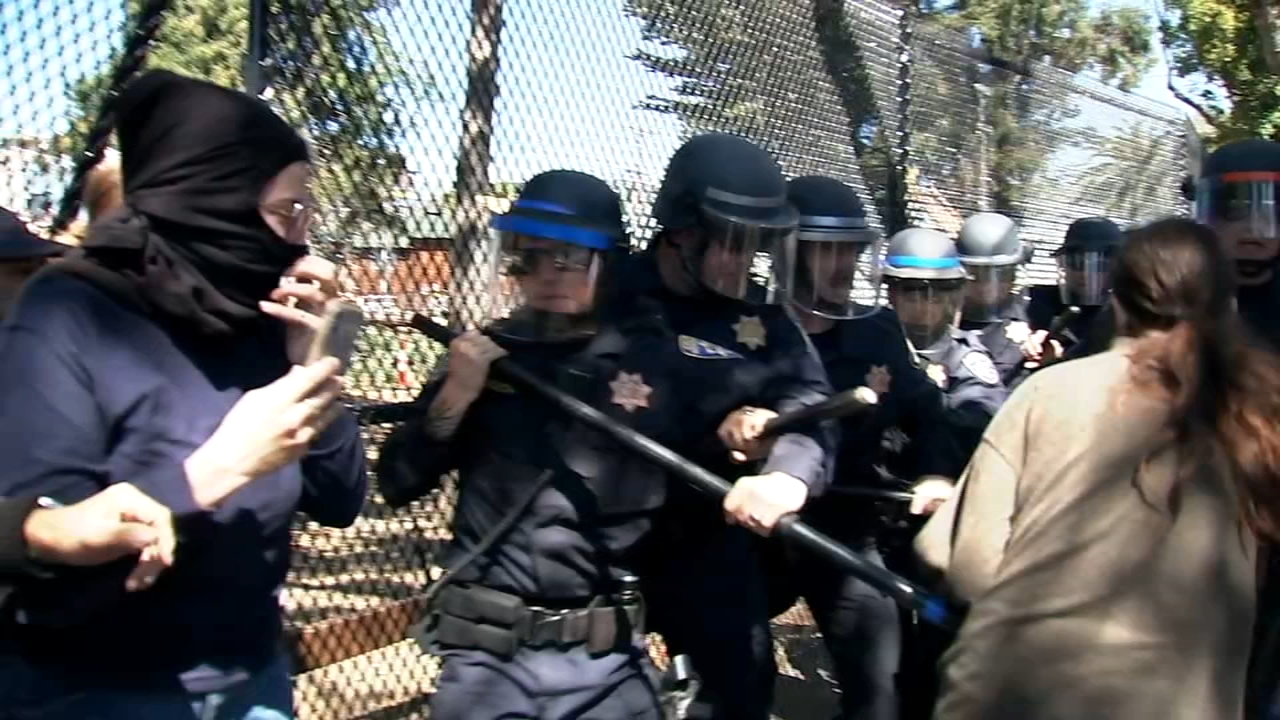 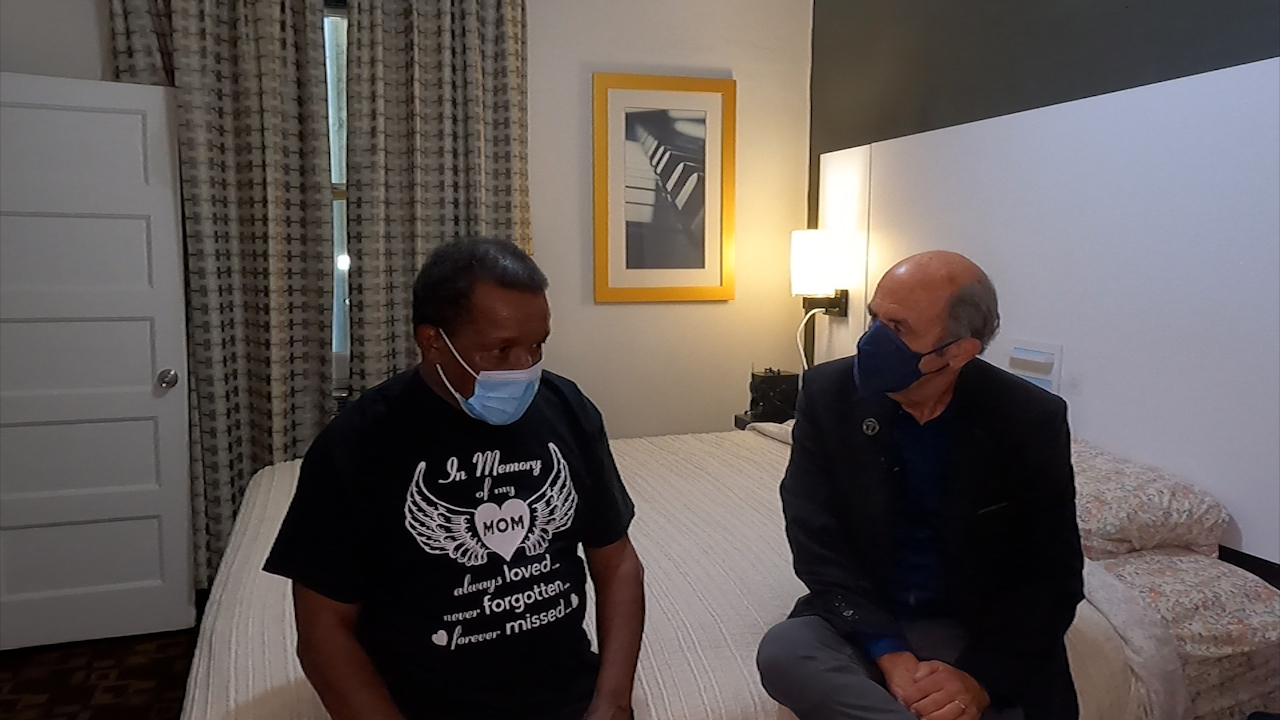