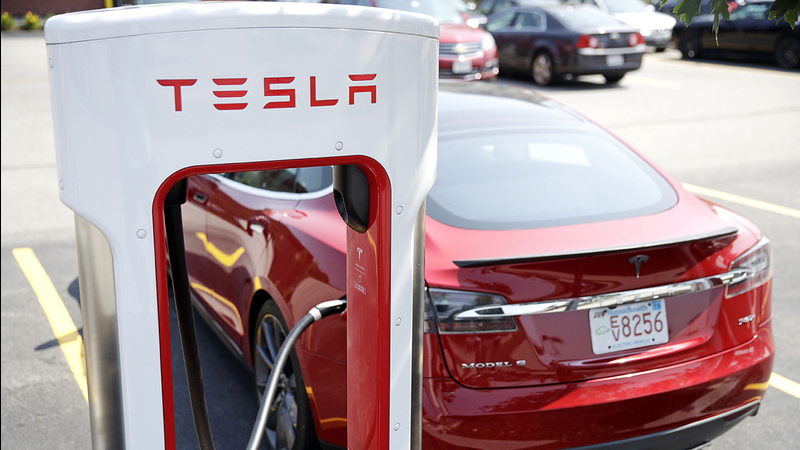 FREMONT, Calif. (KGO) -- The federal government is looking into Tesla after a what regulators call an "alarming number of car fires that have occurred worldwide." Last year several Teslas reportedly caught fire, seemingly out of nowhere.

The investigation will involve certain battery management system software updates in Model S and Model X vehicles made between 2012 and 2019, according to a letter the agency sent to Al Prescott, Tesla's deputy general counsel, on Oct. 24.

Teslas have burst into fire over the last year without an obvious reason. They want to look into the lithium ion components that make up the battery.

"The lithium ion battery has two components that have to be kept apart from each other and if they contact each other then you get a fire or an explosion," according to Nitash Balsara, a chemical engineering professor at UC Berkeley.

The National Highway Transportation Safety Administration wants to see all documents related to fires from the high voltage batteries. Tesla has called the fires extraordinarily unusual, but did not respond to calls for comment.

The company has until the end of the month to turn over the documents or it could face a fine up to $111.6 million.