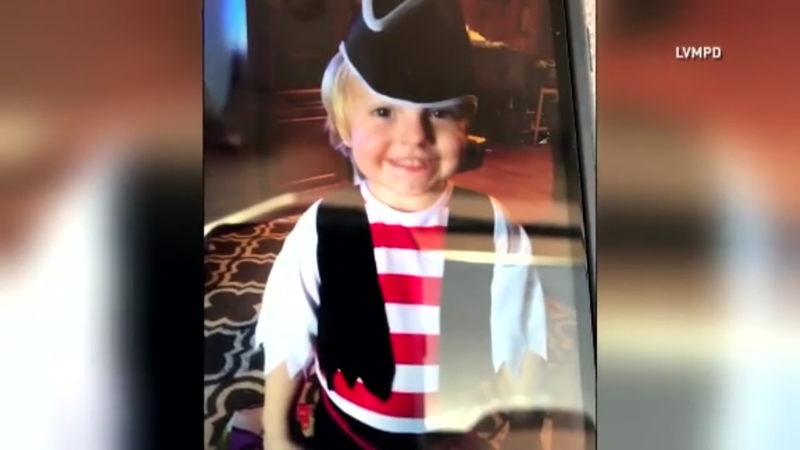 Two charged with murder in death of toddler found in desert

LAS VEGAS -- The father of a 3-year-old boy, whose body was found in the desert just 12 hours after he was reported missing, is breaking the silence on what happened to his little boy.

"I was devastated, I was angry," James Theriot told KSNV about his son Daniel Theriot's case.

The 3-year-old boy was in the custody of his mother, Cassie Smith, 20, and her boyfriend Joshua Oxford, 40.

The coroner's office has not released the cause of the toddler's death.

"We do have an idea of how we do believe the child was killed. I'm not going to put it out, I will tell you it was absolutely disturbing," *Lt. Ray Spencer of Las Vegas Metro police.

James, who lives in Texas, says he had not seen his son in about two months and can't believe he will never see him again.

James and Smith's second child, a 2-year-old boy, was hospitalized with signs of abuse. Now, James states he does not plan on letting his boy stay in Las Vegas.

"I'm going down to Las Vegas to bring my boys back to Texas. I want them home, I want them safe."