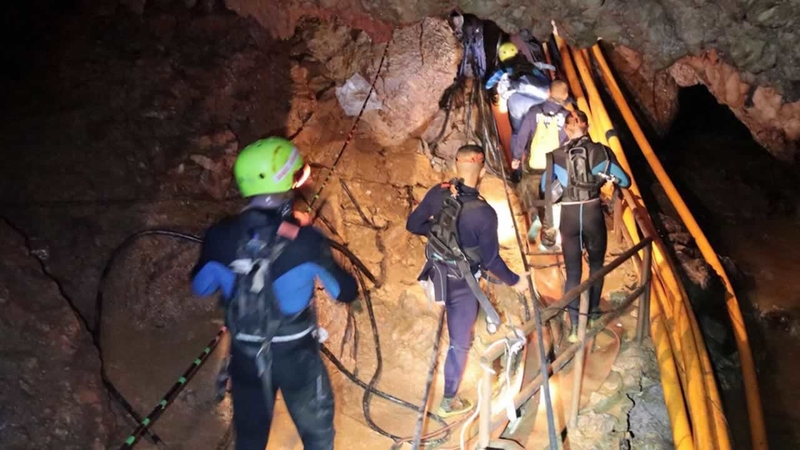 PONG PHA, Thailand -- New details are emerging about the miraculous rescue of 12 boys and their soccer coach from a flooded cave in Thailand.

According to 20/20, the U.S. Air Force major involved in the rescue operation told Thai officials he'd deem the operation a success if just one of the 12 boys made it out alive.


Here's more of what ABC News has learned about the impossible rescue: