It hasn't been easy to get a look inside Sebastopol's The Barlow Market district since last week's flood.

SEBASTAPOOL, Calif. (KGO) -- It hasn't been easy to get a look inside Sebastopol's The Barlow Market district since last week's flood.

Friday, tenants showed off stripped waterlogged walls, bare electrical sockets, and businesses in a clean-up crisis in a complex where at least 150 people lost their jobs, including sixth at The Village Bakery and seventy at The Community Market.

"My thing is people living paycheck to paycheck. How are they going to pay the rent this month? Or Eat," asked Melissa Minton of The Community Market.

Everyone knows that The Barlow was built on low land that tends to flood. As prevention, the developer built a gate system consisting of stacked, metal fittings. They did not work as hoped.

"I definitely think it was poorly executed. There was no labor. No training. No plan," said Duske Estes of Zazu Kitchen.

Estes and other tenants told how, despite 72 hours warning, property management never got the promised flood gates never got up in time.

"Every single opening has at least ten beams. And there are 15 openings on my building, and they are all different measurements," she said. "It was an awful situation. It didn't work and there was no labor, here. Nobody was trained."

"Those beams weigh at least 100 pounds each," added Melissa Minton.

"We understood the complex would have 50 men to install them," continued Estes.

The Village Bakery took in four and a half feet of water.

Zazu Kitchen flooded with two feet. The Community Market suffered seven inches. All remain closed to business. Since the flood-- management brought in help to clean up the mess.

Property owner and manager Barney Aldridge declined to answer questions about the beams. He says The Barlow is doing its best to get the businesses going again.

"It will be a positive story in a couple of weeks," he said.

"We are all waiting to see what the landlord does," said Estes. "We need him to work with us. We hope that he will." 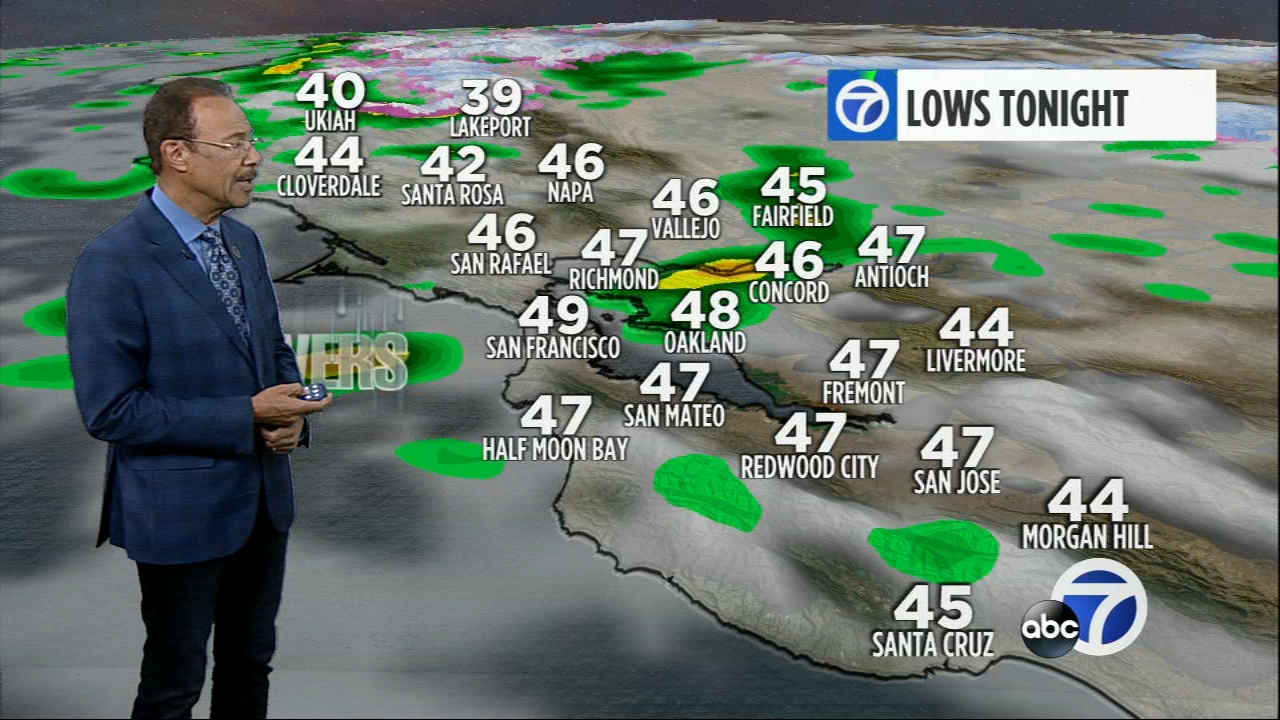