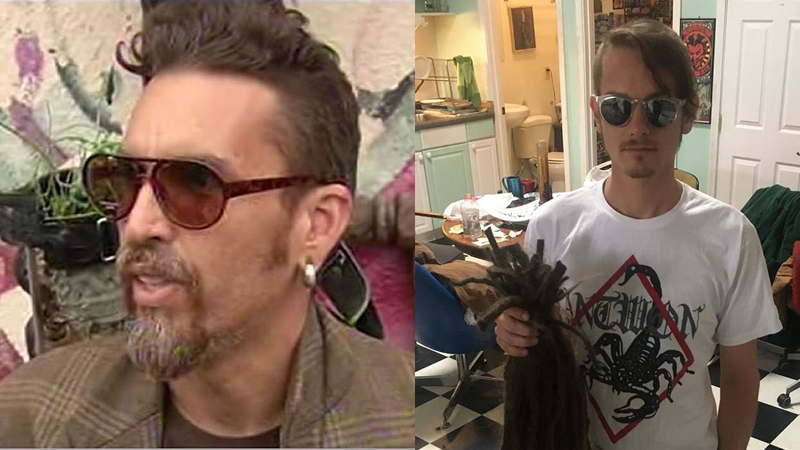 OAKLAND, Calif. (KGO) -- The Ghost Ship fire that ripped through a warehouse in Oakland is still being investigated and officials say that criminal charges may be brought up as a result of the findings.

We know the names of three major players in regards to the warehouse and the event.

Chor Ng owns the building, known as the Ghost Ship and leased it to an arts collective run by founder Derick Ion Almena.

Almena then rented out parts of the building to different people, including artists who worked and lived inside the structure.

Jon Hrbako was one of the promoters of Friday's party, who rented the space inside the warehouse for Friday's concert. He also advertised the party on social media and survived the fire.

Officials say the death toll stands at 36, with nearly 80 percent of the site searched. They say that total may rise.