'The Right Stuff' launches on Disney+

The cast of "The Right Stuff" tells ABC7's George Pennacchio about their new series launching on Disney+.

"The Right Stuff" looks at the major players of the space race and how it impacted not just their lives, but the lives of their families.

At the height of the Cold War in 1959, newly-formed NASA was given an incredible task: Put a man into space. They picked the seven best military pilots to form the historic Mercury 7.

"We were afforded the opportunity, because of doing it in a television format, to really peek behind the curtain a little bit more than the movie," Michael Trotter ("Gus Grissom") said.

The series is based on the 1979 novel of the same name by Tom Wolfe, which was also adapted into a blockbuster movie in 1983. According to Trotter, the series dives deeper into the lives of the supporting characters, who were rocketed from obscurity into unexpected stardom.

"To be all of a sudden as famous as The Beatles and expected to set the iconic example of Americana and values and be family men when these guys -- for most of them aside from John Glenn -- were hard, drinking fighter jocks," said Jake McDorman ("Alan Shepard").

The public became obsessed with every aspect of the astronauts' lives, in a way that they had never experienced before.

"They understood that the funding for the program and the support across the nation was going to be dependent on understanding how to use the media," Patrick J. Adams ("John Glenn") said. "But like Jake talked about, I think it became overwhelming, even to Glenn."

Even though the series takes a step back into a much different era, the actors think some of the messages of NASA's extraordinary accomplishment relates to us now.

"The timing of this show and this story is important because it does show what we can accomplish when we all work together," McDorman said.

"The Right Stuff" premieres Friday, Oct. 9, only on Disney+.

The Walt Disney Company is the parent company of National Geographic and this station. 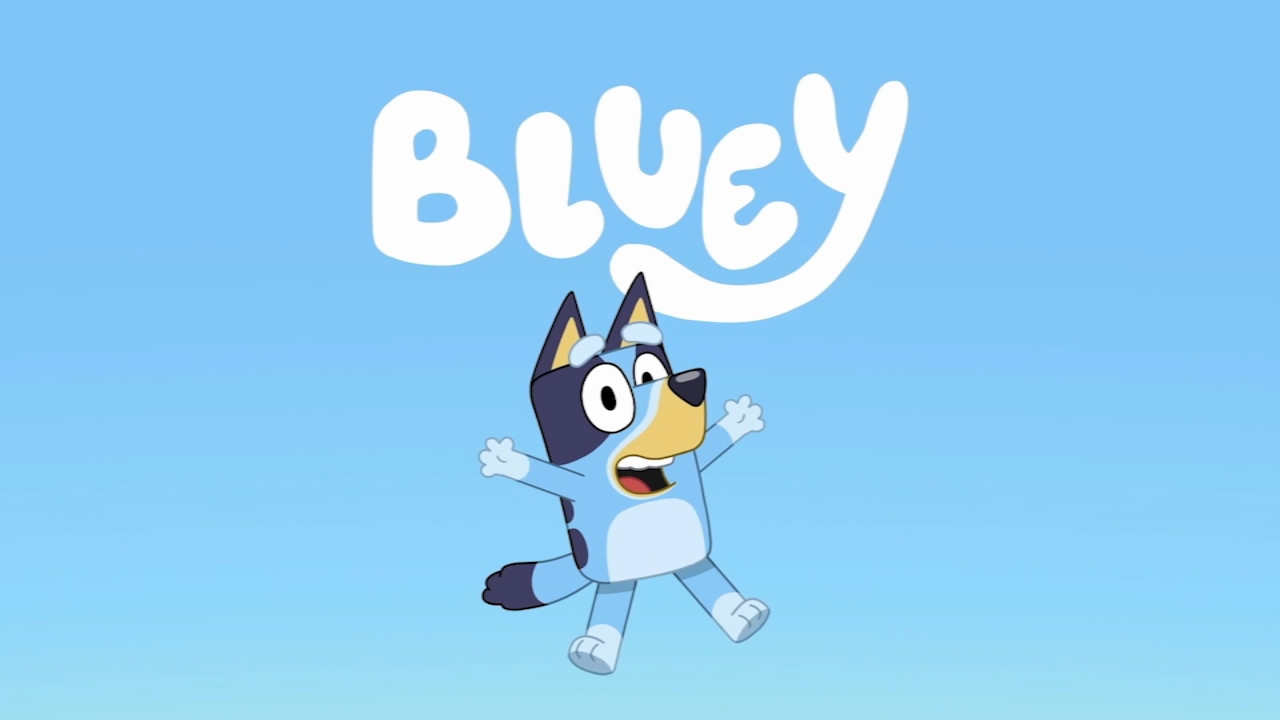