'The Mandalorian' ranks as digital series most in demand in US: Study

Check out the trailers and other videos about "The Mandalorian" on Disney+.

LOS ANGELES -- "The Mandalorian," the live-action Star Wars series on Disney+, has dethroned "Stranger Things" as the digital series most in demand for audiences in the United States, according to a new analysis by television insights firm Parrot Analytics.

"The Mandalorian" entered the chart in the third spot last week before surging to the top spot that "Stranger Things" had held for 21 weeks, according to Parrot's data. It ranked with an average daily demand measurement of more than 100 million, up from less than 40 million the previous week.

Parrot's ranking uses its Demand Expressions methodology, which measures audience desire based on engagement, viewership and other metrics. The firm had previously said it expected that "The Mandalorian" could continue to grow in demand due to Disney's strategy of releasing episodes weekly in place of dropping an entire season at once.

SEE ALSO: Everything to know about 'The Mandalorian' Star Wars series on Disney+

"While demand is a metric that should not be confused with subscriber numbers, this is a strong indication that the Star Wars series is driving a lot of sign-ups to the fledgling Disney+ service," Parrot explained. Disney reported the day after the streamer's Nov. 12 launch that it had surpassed 10 million subscribers.

In addition to topping the list of digital series, "The Mandalorian" outpaced NBC's "Saturday Night Live," Nickelodeon's "Spongebob Squarepants" and Cartoon Network's "Rick and Morty" to take the top spot on the overall television demand chart.

Set after the fall of the Empire and before the emergence of the First Order, "The Mandalorian" follows a lone gunfighter who emerges as a new warrior in the outer reaches of the galaxy, far removed from the authority of the New Republic. The series stars Pedro Pascal, Carl Weathers, Gina Carano, Werner Herzog and Nick Nolte. Taika Waititi is also credited as a voice actor. Jon Favreau and Dave Filoni both serve as executive producers and writers.

"It's really, really great storytelling within a world we already know," Pascal previously told ABC7 Chicago about his work on the series, "and challenging that world with a bunch of originality and unexpected personality and some edge. All of the shady characters in the bar in the first movie we all saw come more to the forefront." 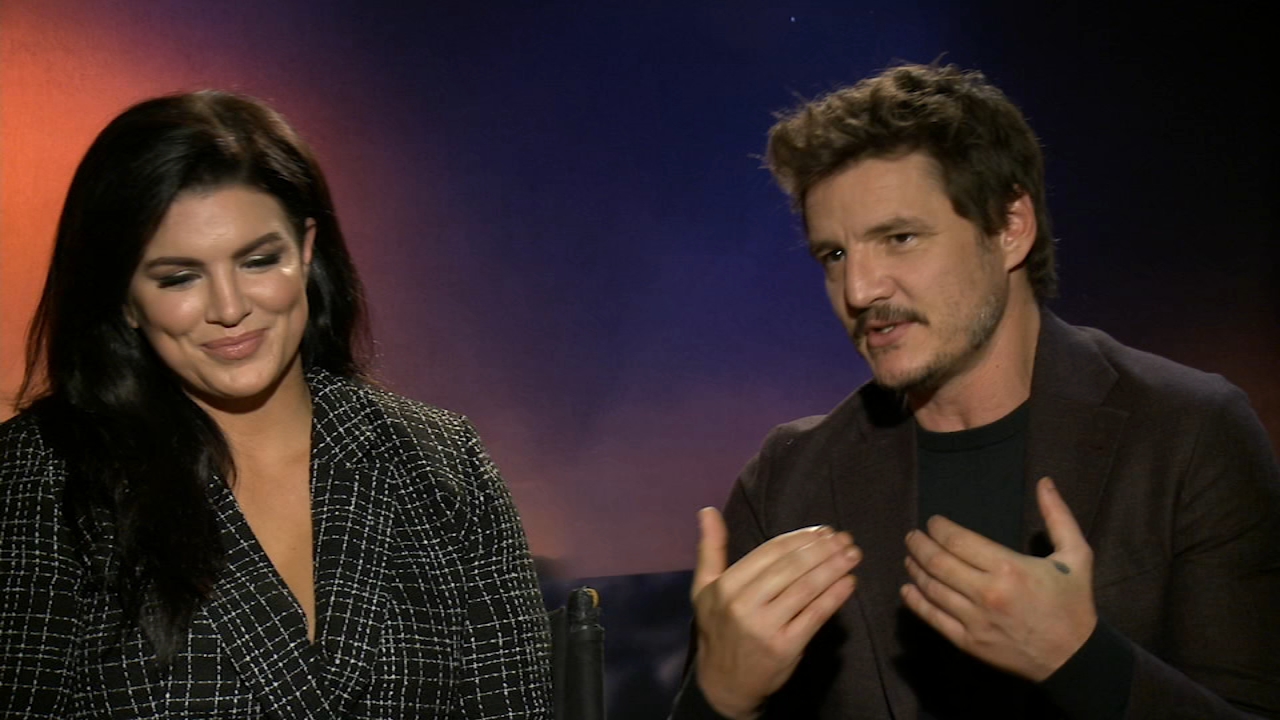 'No one will ever be the same': Cast of 'The Mandalorian' talks new 'Star Wars' series on Disney+