The Museum of Ice Cream ticket rush started and ended before most of you probably realized it was on sale.

SAN FRANCISCO (KGO) -- It's like Hamilton all over again but with sprinkles and a cherry on top. The Museum of Ice Cream ticket rush started and ended before most of you probably realized it was on sale.

In cubicles all around the Bay Area, people avoided work and logged on to the museum's website to snatch up all the tickets less than two hours after they went on sale to the general public.

So, what is this museum? It's a pop-up ode to all things ice cream (including actual ice cream you can eat) which is made for the Instagram age.

The same concept opened up in New York and Los Angeles to sold-out runs and thousands of hashtags of people swimming in a pool of 100 million sprinkles.

VIDEO: The inside scoop on the Museum of Ice Cream in LA

The museum tells ABC7 the San Francisco version will be housed at 1 Grant Street and will feature new exhibits like a magical candy garden and psychedelic rainbow unicorns. We have no idea what that means but look forward to your posts on Instagram.

The museum will run from September 17-October 30. 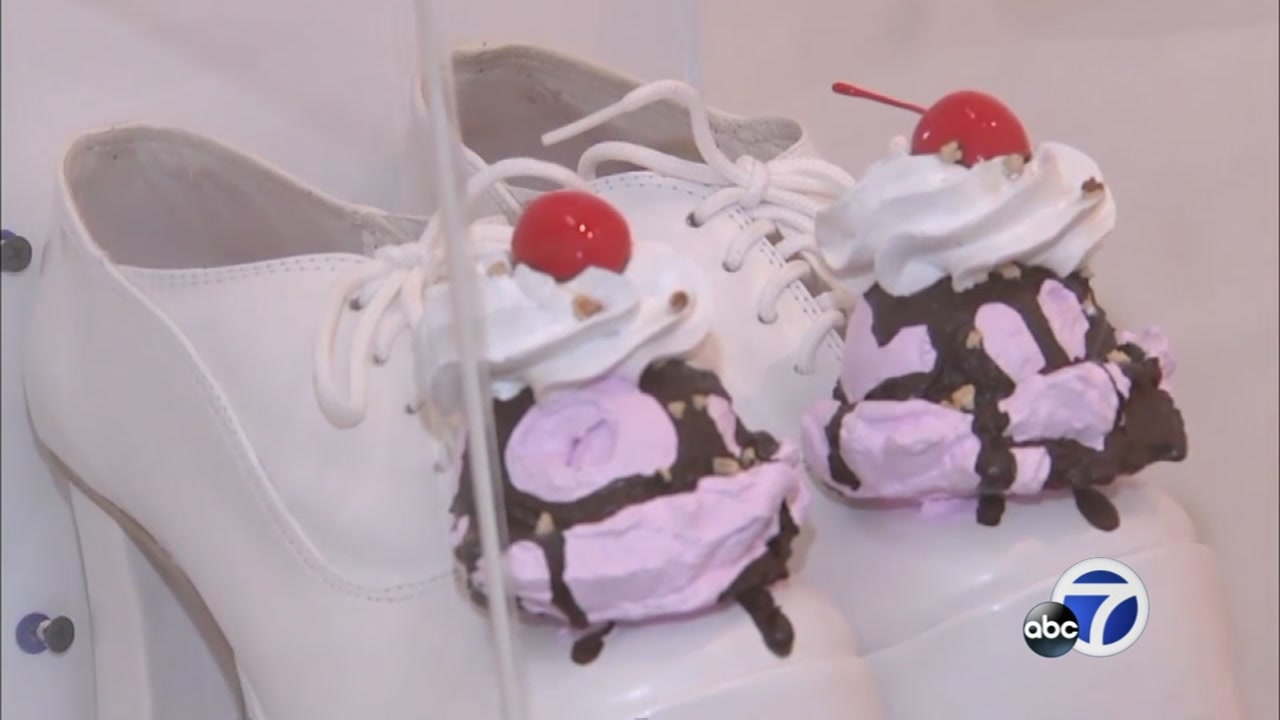 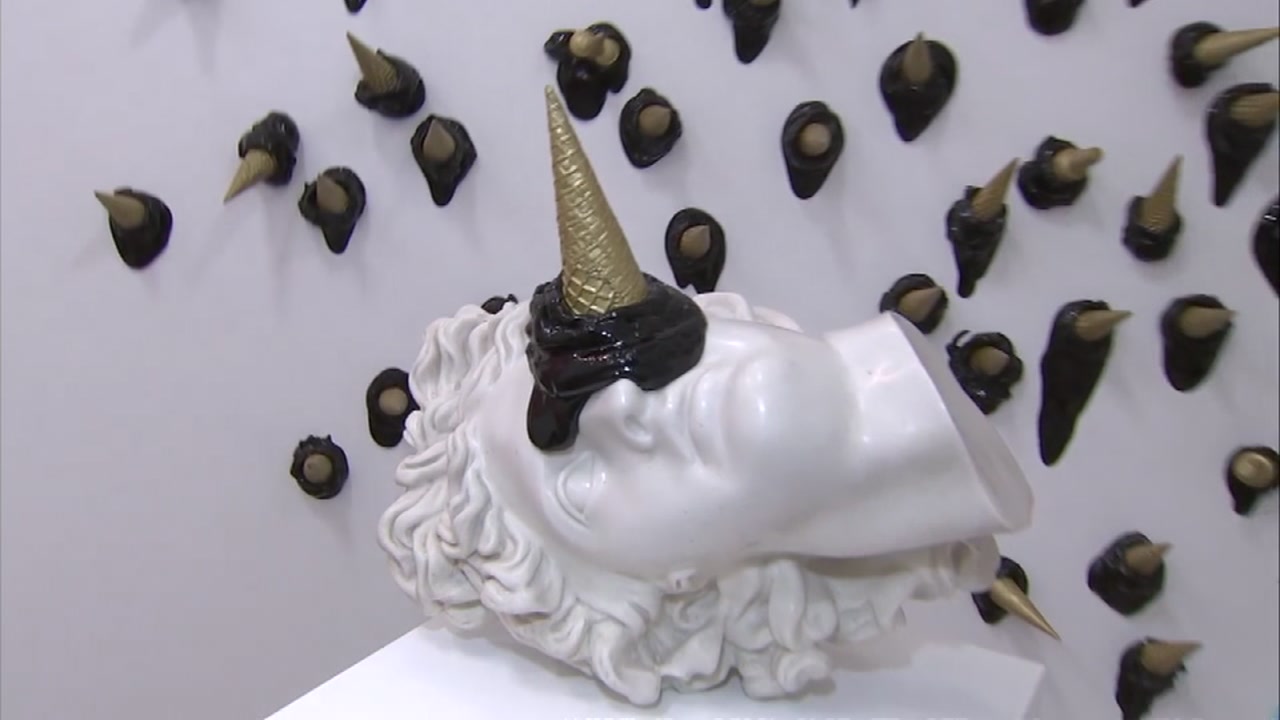 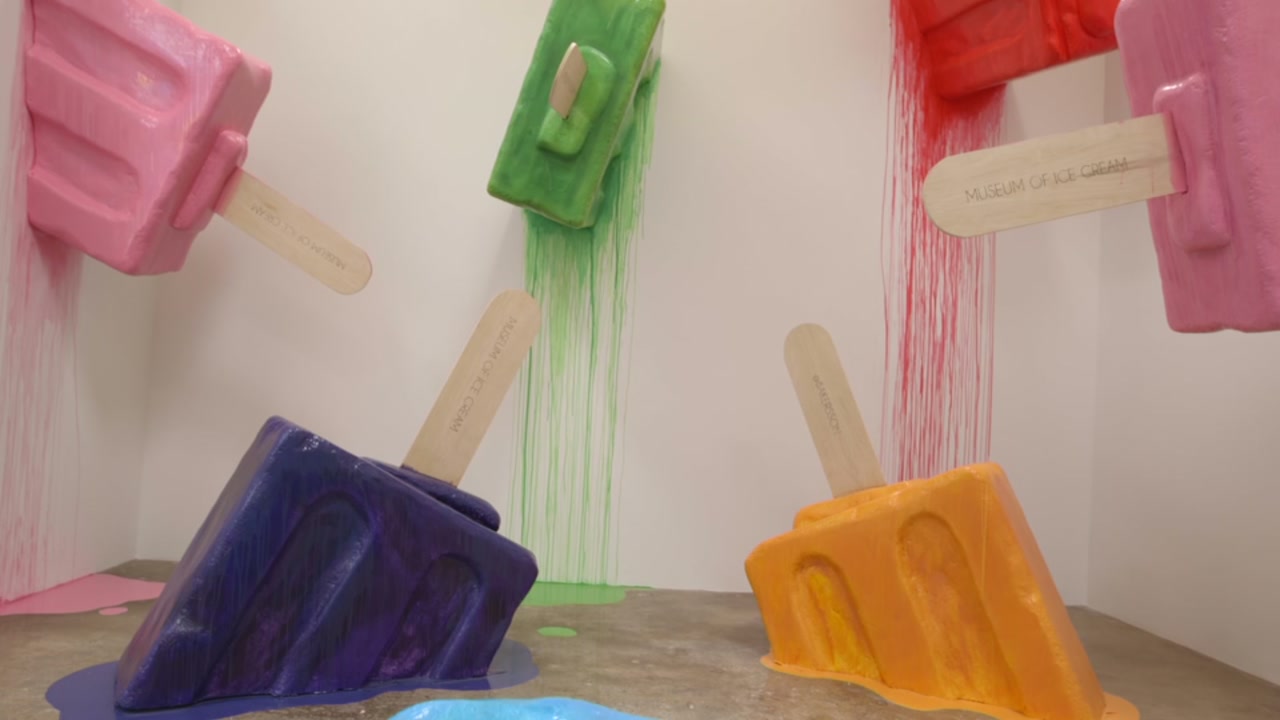 Museum of Ice Cream set to open in downtown LA 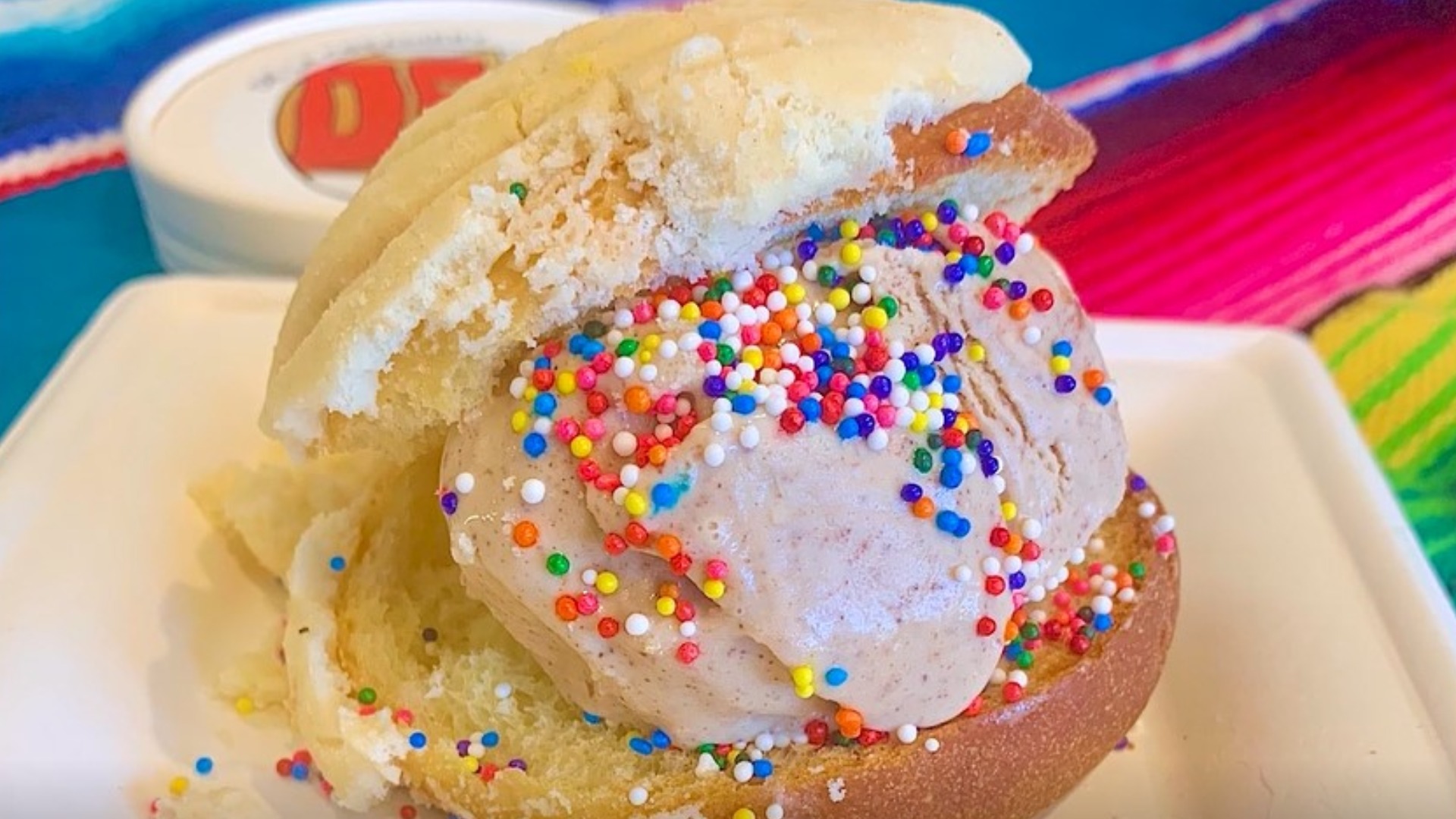 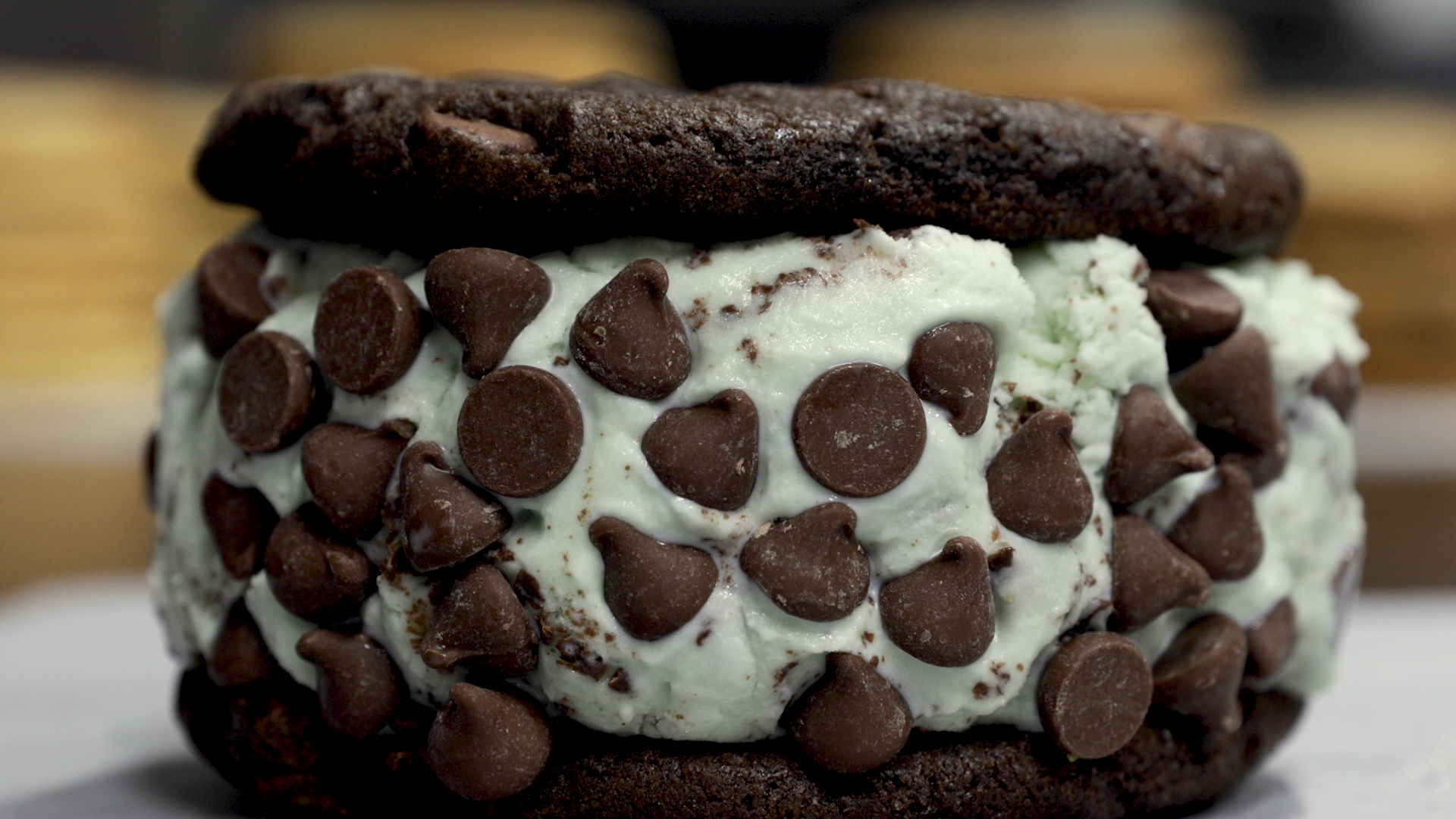 Ice cream sandwiches with a cause